I'm using an Arduino Due that talks via SPI to an LCD (800x480) with the RA8875 controller chip. The most recent datasheet I could find is: RA8875 datasheet. Everything works as expected when using the Adafruit library. But, for my project, I want to maximize the communication speed between the LCD and the Arduino DUE.

Page 39 gives the formula for the system clock:

There are some constraints:

I have set the registers as follows:

I think to obey every given constraint. But when I use an spi-speed of 30 Mhz, which is below 41.66 Mhz, I get a black screen.

The same data but on a pastebin:

Edit by PPK: I add the pictures from paste pics to this post after I scaled and croped them. 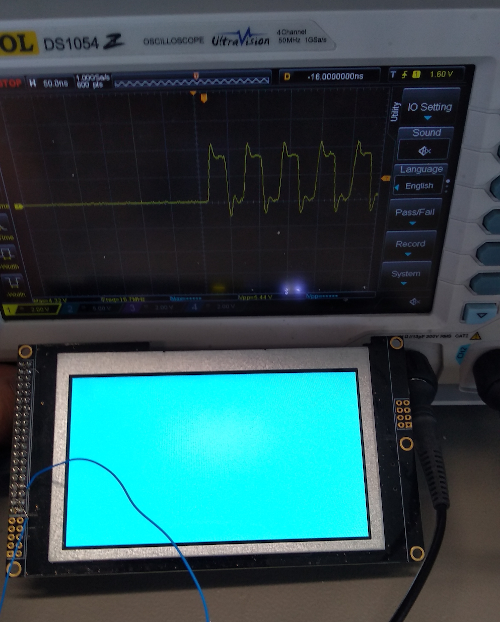 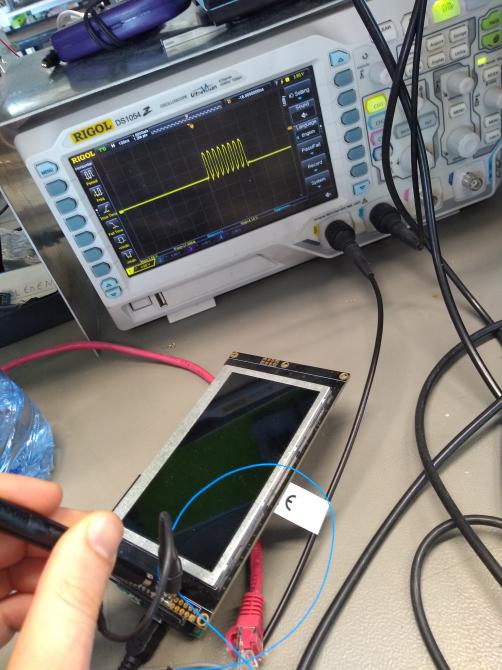 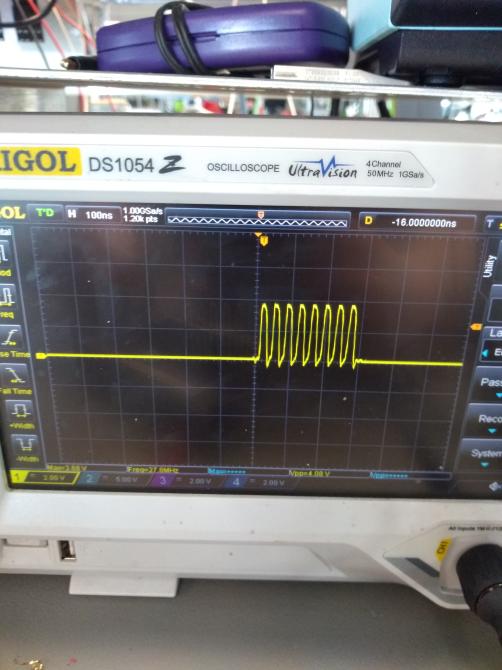 Browse other questions tagged spi arduino-due tft or ask your own question.

2
Global memory reduction when using SPI/SD
2
Optimizing ext. SPI ADC for speed and verify the speed
0
What is the maximum SPI speed for a slave Uno/clone?
2
ADXL345 becomes 0g when plugin MicroSD Adapter using SPI
1
SCLK pulses not seen when using SPI on ESP32
0
Best strategy to parse 5 byte arrays to find a pattern
0
How to set SPI speed for ATmega1284P?