I am working on a human following robot project and I am trying to achieve this with 1 Ultrasonic sensor that makes sure the robot won't crash into something and 3 PIR sensors that will detect human movement.

So my question is, what can I do to help the PIR sensors with getting the correct reading and is it possible to do so while the robot is turning?

Also, how will calibration work here? Am I able to let the robot turn slowly in 360 degree motion so the 3 PIR sensors will be calibrated with the rooms surrounding or is this a dumb question? If so I'm sorry, I am pretty new to PIR sensors.

Basically you have a robot and sensors that can detect movement. There is one caveat though. For the PIR sensors to (non false-positive) detect motion, they have to be stationary (as far as I know).

So with only these PIR sensors it's unlikely that you can track something well. Tracking something would be done best by using a range/proximity sensor.

The image below, seems to be a cute robot, with eyes. You could take 3 sensors and place them under an angle (one forward, one forward/left and one forward/right) [picture 2]. Or just have one that rotates (will be more difficult) [picture 1].

You would want the robot to start following anything that comes close (or when one of the sensors sees a difference in distance. And then the robot will try to keep that distance, brake when he gets closer, drive when he gets further.

If that's working, you can implement the sensors at the side, that if suddenly he loses track of the object/person, he'll adjust his alignment so that the middle sensor sees it again. This could also be done by simpler sensors [picture 3]

When the robot gets to close, and the other object doesn't try to run for quite a time, you can make him check for another target. (With a PIR or by rotating and stopping rotating to check range/pir)

I believe this solution is more applicable as with only PIR sensors, as it's usefull to know the range when you're following something. You don't want to bash into it. 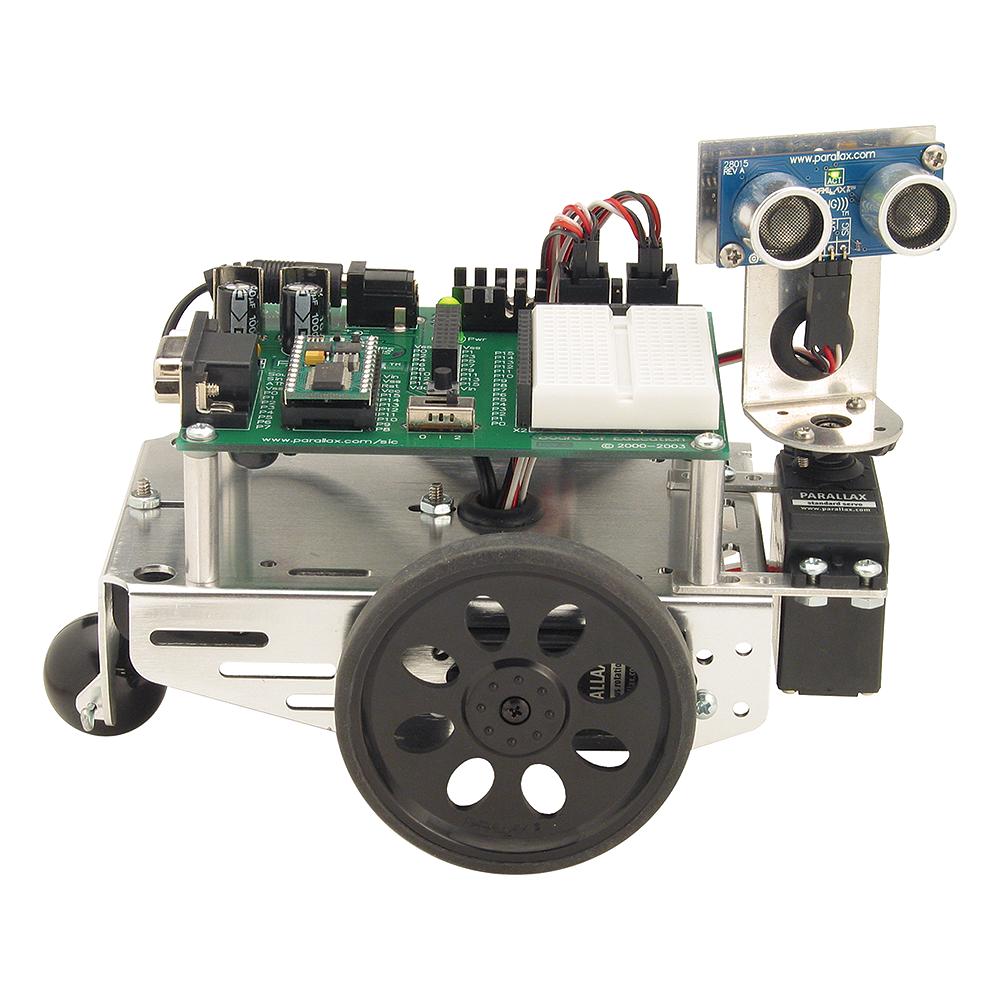 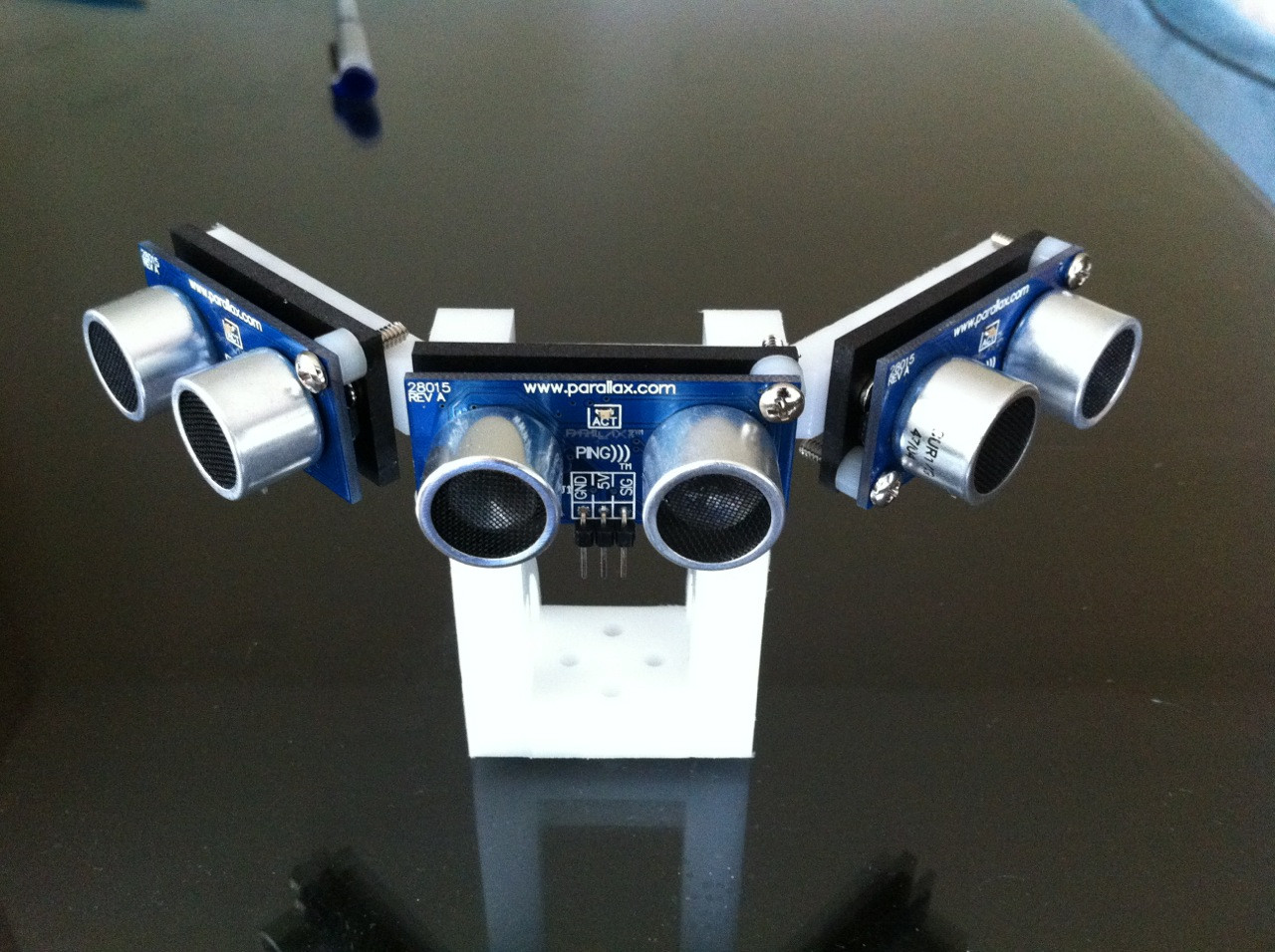 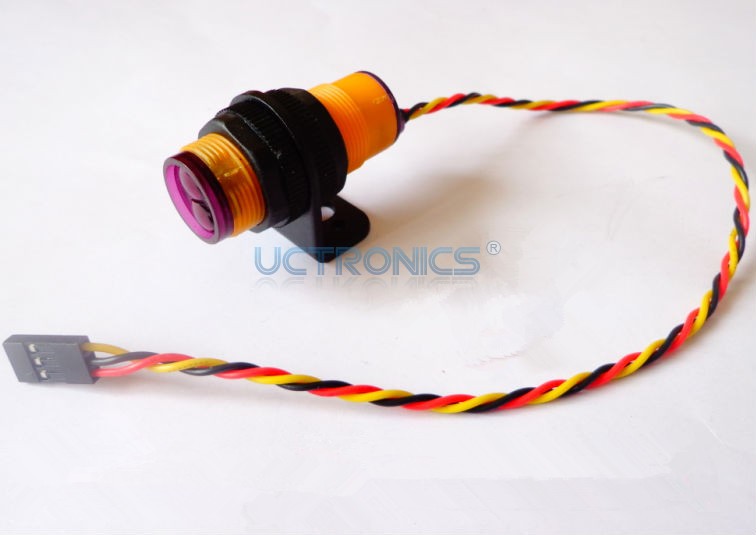 Not the answer you're looking for? Browse other questions tagged arduino-mega sensors robotics or ask your own question.

2
Issues with PIR Sensor triggering by itself
1
PIR motion sensor stuck in a loop
2
Unsure about how the code works for this Make-It Robotics kit
0
Detecting Motion behind a robot
0
Multiple if statements - stuck
0
Infinite "while" statement
2
Maze solving robot turning failure due to sensor distance to the corner increasing during the turn
0
Running a robot with 2 front-facing sensors, but it's stuttering
1
Problem on interfacing 3 flame sensors and servo to Arduino Fire Fighter