Code does not run when arduino is powered with AC adapter

I'm trying to implement the circuit as shown with an arduino nano. The project runs fine when powered via USB port of the arduino. However, the code freezes when connected to an AC adapter. When switched back to power supply via USB, the code does not run and resetting the board has no effect. The board starts to work again only when the code is re-uploaded.

Tried the following to troubleshoot the issue with no success.

The only other component in question seems to be the buck converter connected between the AC adapter and the nano board. But it is rated for 5V,3A and should not be of concern I believe. Appreciate your inputs.

Edit:Uploaded a blink sketch to the nano. Works ok over the USB power. But it starts resetting randomly when connected to the power supply. Swapped the buck converter with an LDO and it seems to work flawlessly. The output of the buck converter reads about 5.18V and according to the Atmega328p datasheet, it can accept upto 5.5V. Could the problem be associated with the switching frequency of the buck?(The stated switching frequency is about 500kHz) P.S- I'm using the nano clone. Not sure if it adheres to the original parameters as stated in the Atmega datasheet. 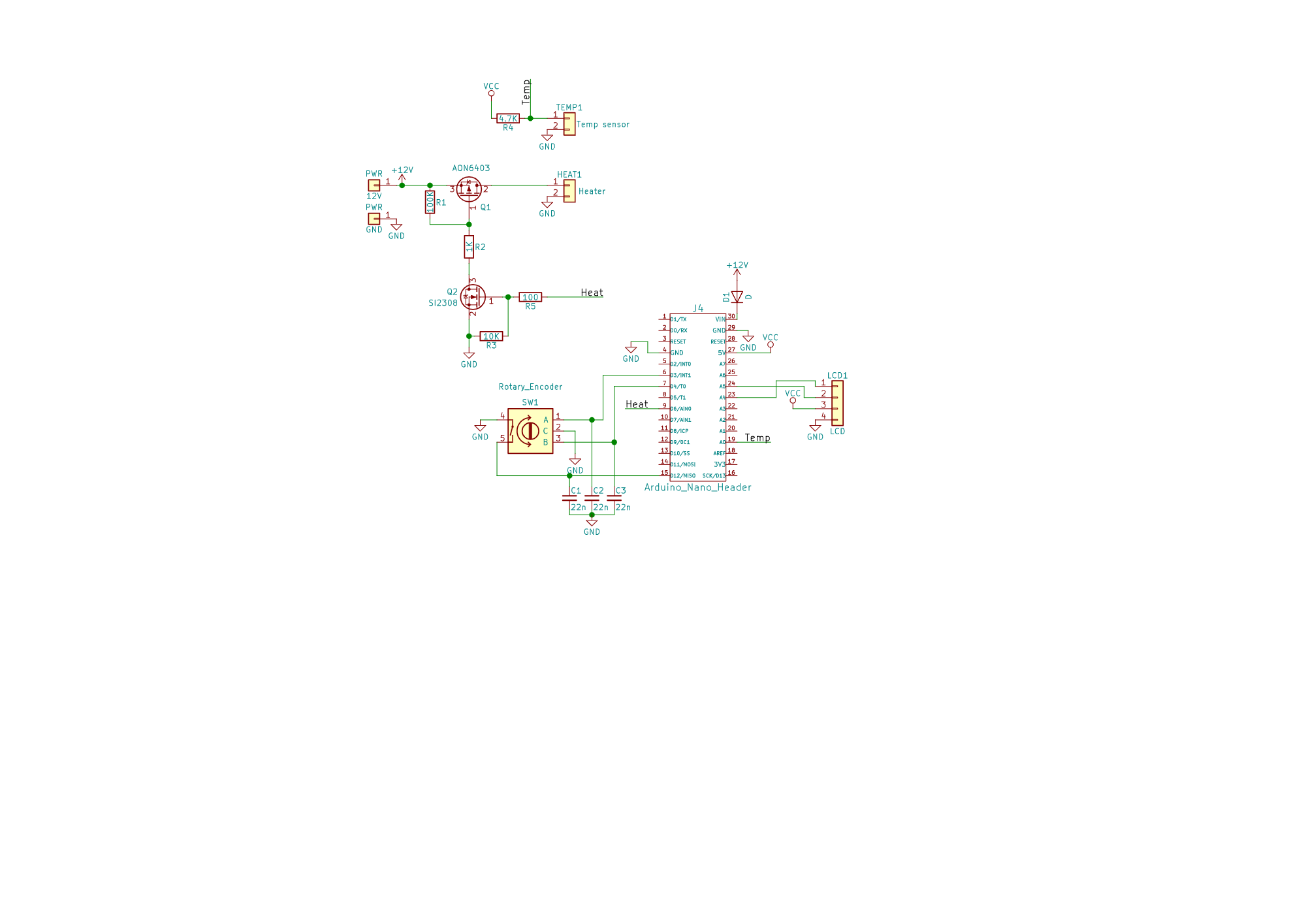 Is the buck converter properly filtered?

Many ebay/amazon supplies are done too cheaply. While LEDs will run from practicaly anything with at-least some sign of correct specs, combination of back converter trying to keep-up with changing current and compensate to achieve correct voltage, while voltage regulator is adjusting and as such changing the consumption characteristics... dependant on buck converters changes. MCU requirements for clean supply are lot greater them that of LEDs. Bunch of suitable capacitors after the buck converter, but before the arduino might do it. Hopefuly somebody better then me in that area might advice you bout capacitor values. mine rough guess would be 100nF of about 20V.

32
Most compact method of powering Arduino from wall socket
0
Fried two Arduino Nano's but works when powered
0
SoftwareSerial returns garbage when powered externally
0
how much current does Arduino Nano draw when only using 8 digital pins?
3
Arduino Nano - programmer is not responding
1
Unable to upload code on Arduino Nano
1
FreqMeasure.h uncompatible with my code problem
1
Arduino nano does not draw enough power
0
character on 16X2 LCD is not visible properly