Servos "jump to fixed position" at startup when powered by external power supply only, but not by board

When I connect a single 1 of these servos to any Arduino board directly (I have tried multiple boards), everything works as expected, in the sense that when I kill power to the Arduino, the servo stops, and when restarted, the program runs again and the servo continues working from the exact same position as when stopped. There is no default or initial sentinel value that the servo "jumps" to. Here is the sketch of this circuit working just fine w/ 1 servo: 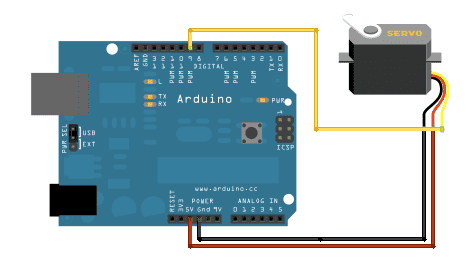 However, when I connect an external power supply this setup even with a single servo, the servo "jumps" immediately to position ~90 (which would be the middle given that it has a 0-180 range). I need external power for my real project because I have 42 such servos that I am driving. After this initial "jump to position", the Arduino program continues as normal and all 42 servos are working as expected. But this "jump to position" is very disruptive! There are various parts connected to these servos. When I power up the system, the whole thing jumps to position immediately sometimes causing some damage to the system that I have to repair manually. It is extremely painful to watch 42 servos snap to position so quickly and so much of the system move so fast as a result.

I believe this has something to do with the control wires still connected to the Arduino, but the power and ground connected to the external power supply. So if the entire system (both Arduino and external power supply) is not powered on at exactly the time, then the servos are getting power without control or control without power and the incoming voltage sets them to some initial position, either by design or by undefined behavior.

But I don't know how to wire a circuit that allows the external power exactly after the pins have been attached to the servos in the setup() function of the Arduino program, so the servos have control and power at the same time... Should I be trying to do this? How can I make sure all these servos and their control pins are all powered and attached at the same time?

Here is a rough wiring diagram of my system with only 1 servo (problem still exists): 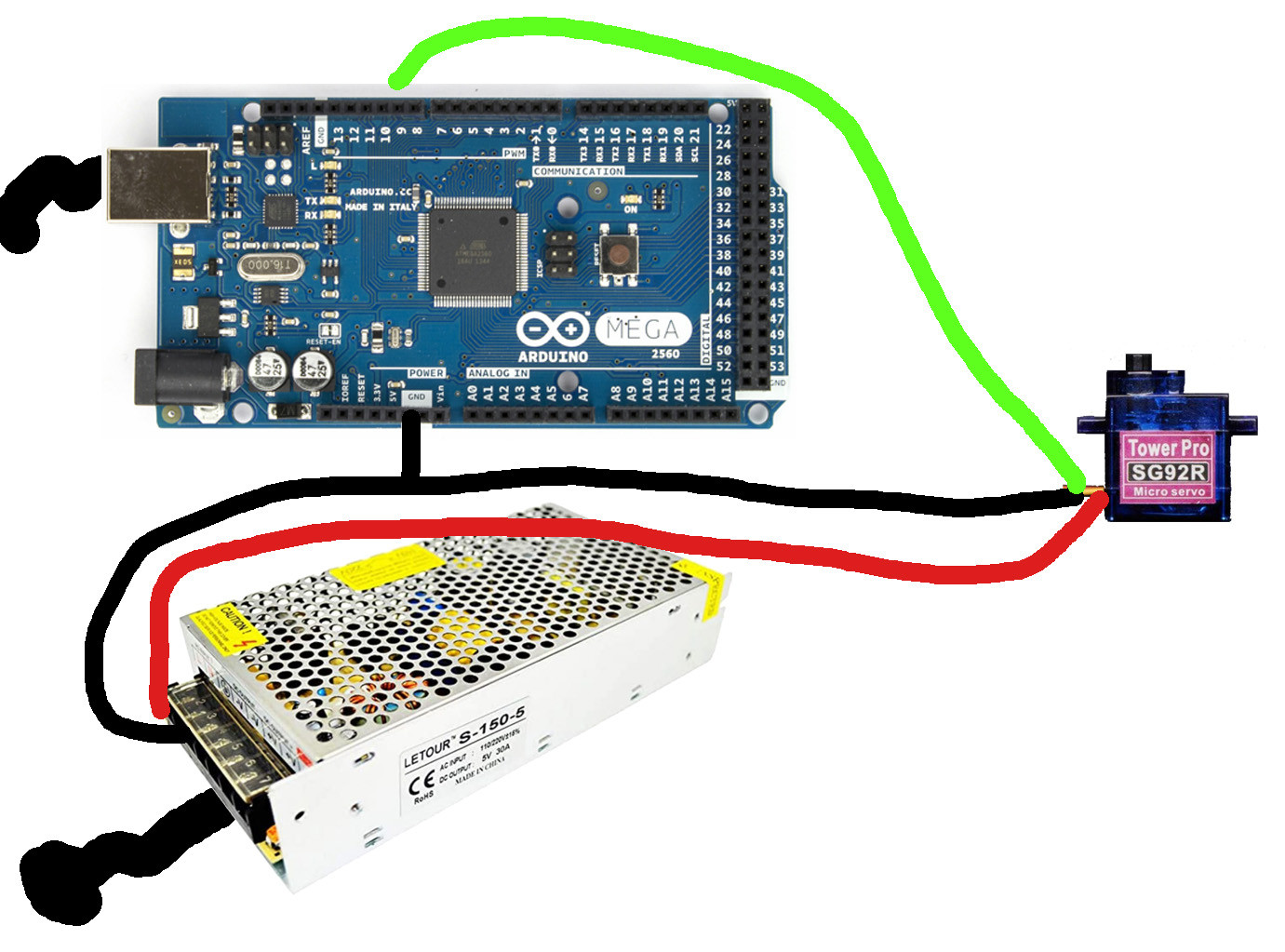 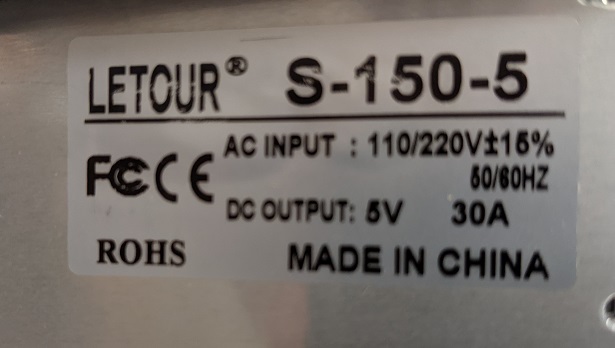 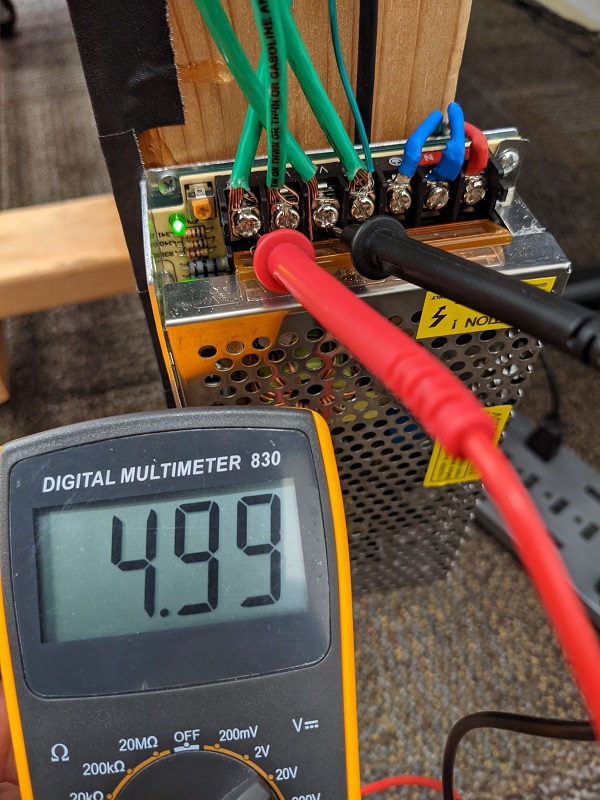 Here are the servos:
https://www.adafruit.com/product/169

I am using the Arduino Servo library, which does work w/ these servos and my board.

I used appropriate gauge wire for the DC amperage to drive these servos. They all seem to have enough power to run after this initial "jump to position". But I really want to avoid this!

I put this delay in the setup() function to give me time to plug in the external power supply at a specific point after bootup:

Browse other questions tagged arduino-mega power servo or ask your own question.

0
How do voltage and resistance work for two 5v servos when using an external 12v power supply?
0
Powering servos with external source
0
servo.read() starts at negative value, no matter where servo actually is
0
How to fix Arduino restarting when two servos are powered by an external power?
1
Can we control other servos with common servo code Arduino
1
Servos jitter when powered by power module