Ask Question
Asked 27 days ago
Active 15 days ago
Viewed 57 times
0
Closed. This question is off-topic. It is not currently accepting answers.

Original close reason(s) were not resolved

I am looking for a very low power, small component (perhaps an arduino) that will send a pulse 3.3V logic HIGH pulse once every X seconds to another system. I want to be able to configure X (maybe a trim pot or something) based on the use case the most rapid use case would be about once per second and the slowest would be once per hour. The duration of the pulse doesn't really matter much as long as it's one second or less.

Adafruit sells an item (PRODUCT ID: 3573) based on a Texas Instruments TPL5110 chip that sort of does this but it's a timed constant HIGH signal, not a pulse. I am an electronics noob and am not sure what category of component this falls under but I have tried googling and reading tutorials on timers.

As Edgar Bonet commented, you can do this using an ATtiny85 IC in an 8-pin DIP package which is available for about $1 and can be programmed using the Arduino IDE.

You will need a device to transfer the program into the ATtiny85, either a $5-$15 AVR programmer or something like an Arduino Uno using the Arduino-as-ISP sketch .

Writing the software will be extremely easy by Arduino standards.

One advantage of the ATtiny85 over the same sized NE555 is that the ATtiny85 needs no external components (resistors capacitors etc) and so is a lot simpler to use. You can run this ATtiny85 on a 3.3 Volt supply (anything from 2.7 → 5.5 V will work).

If you want an ATtiny85 on a pre-assembled PCB (like that Adafruit TPL5110 product), try a Digispark or a $1 Digispark clone, it can be plugged directly into a USB port for programming with the Arduino IDE. I haven't tried running one on 3.3V but I suspect that should be possible by connecting the 3.3V supply to the "5V" pin to bypass the Digispark's 5V regulator. 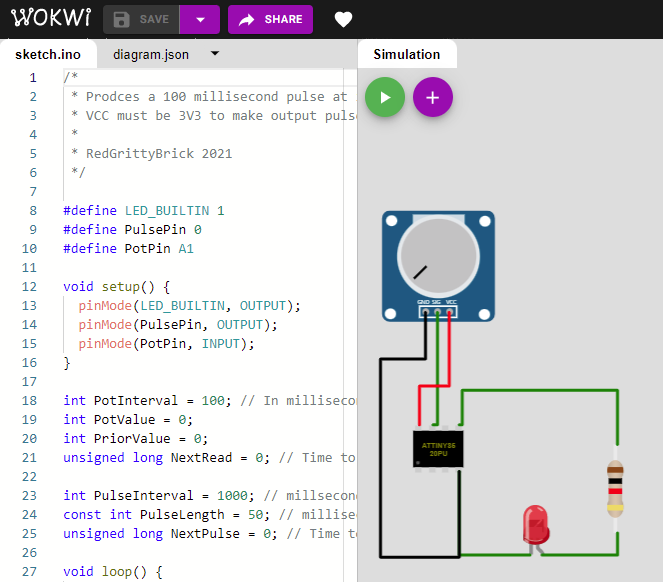 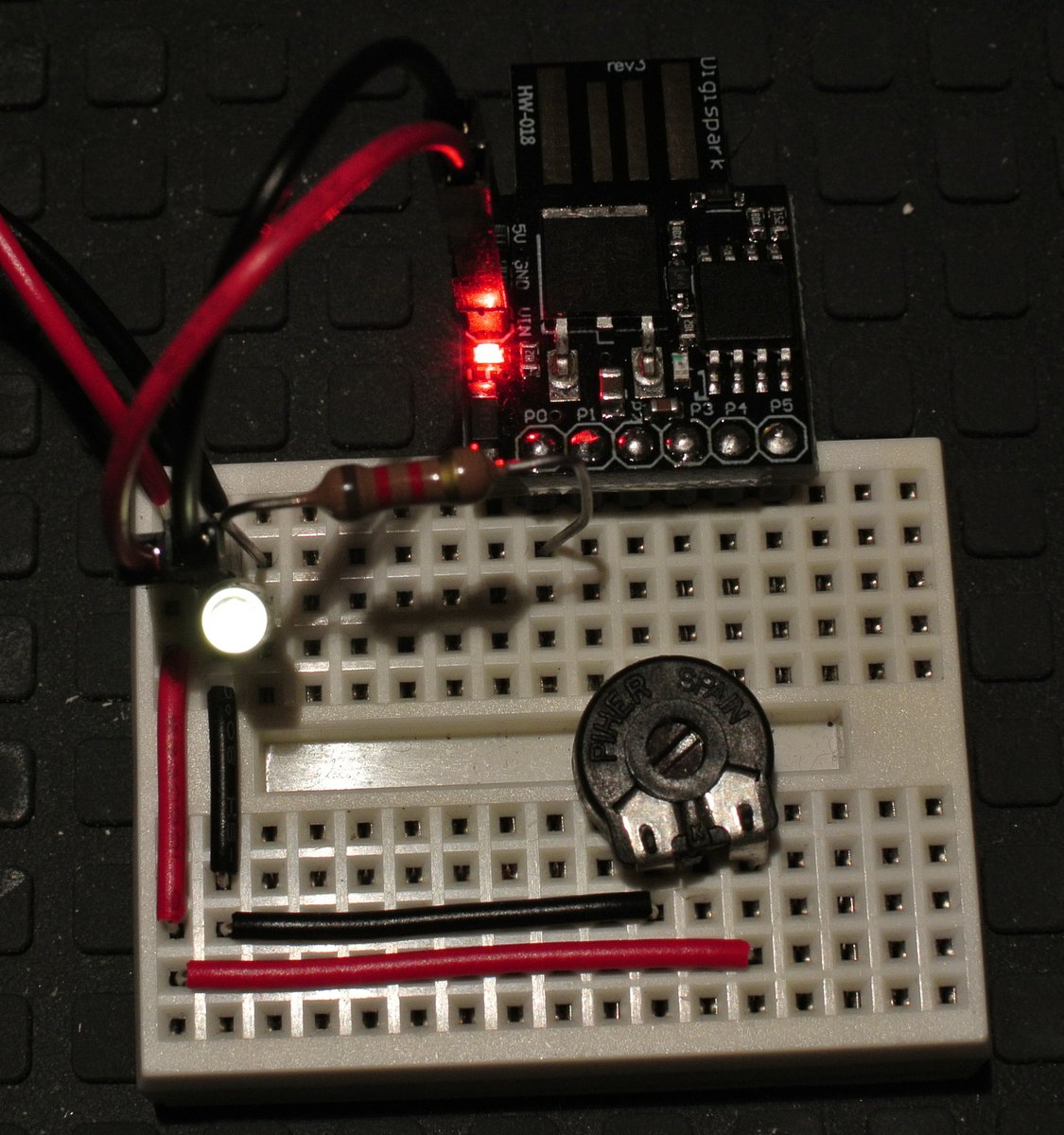 The only advantage over a bare ATtiny85 is that you don't need any programming hardware, just a USB port on a PC.

Not the answer you're looking for? Browse other questions tagged timers or ask your own question.