I am trying to detect whether a signal is high or low from an ESU LokSound 5 decoder for HO locomotives. My idea was to use one of the auxiliary pins used to drive an LED (AUX 3 in my case). 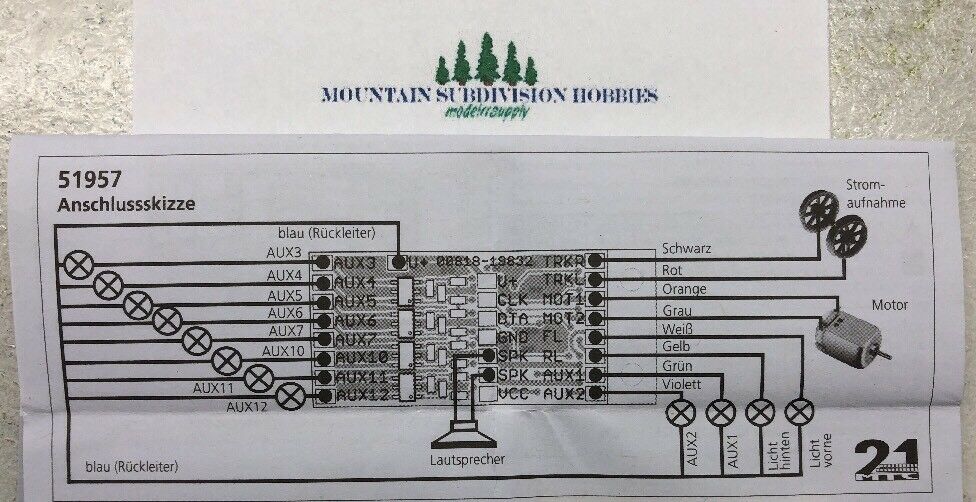 The problem is that these decoders are common positive rather than common negative, which means I can't directly connect AUX 3 to a digital pin on the Arduino and expect it to work flawlessly since it outputs a negative voltage rather than positive.

Browse other questions tagged arduino-nano pull-up op-amp or ask your own question.