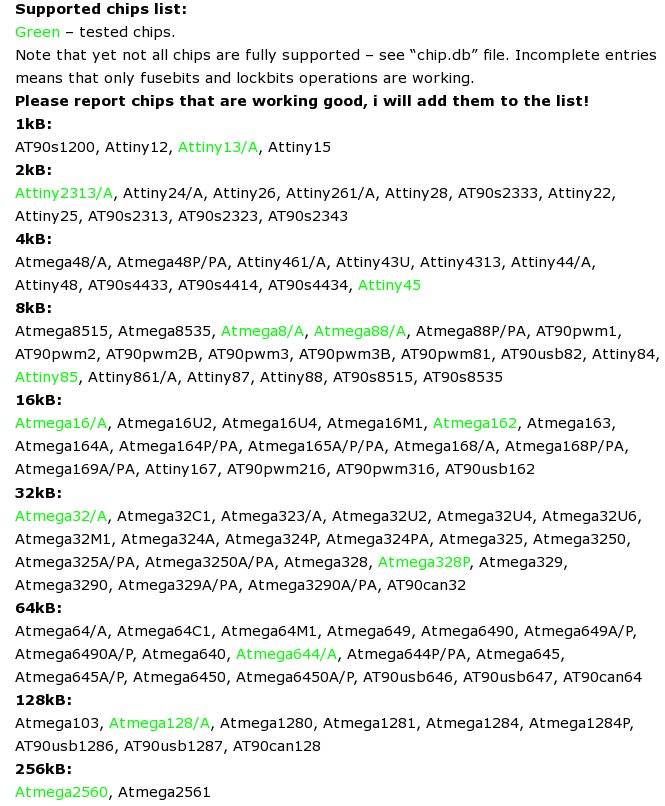 0
Flash "sketch" hex over ISP, without bootloader - possible?
1
Uploading/Flashing different programs to two different Arduino uCs, using one USB
1
Programmed device causes issues between computer and ISP
1
Trying to verify that Arduino Pro Micro ISP is working
1
Relationship between avrdude's "programmer" and bootloaders
0
Issues uploading to atmega324pb w/ adruino as ISP
2
How do I properly trigger the ATMega328 reset pin via software so that the bootloader runs and the firmware can be updated via RX/TX pins?
1
Atmega328p Uploads via ISP but not bootloader