My idea is currently this (I actually have not tried it out yet just in case something goes wrong): 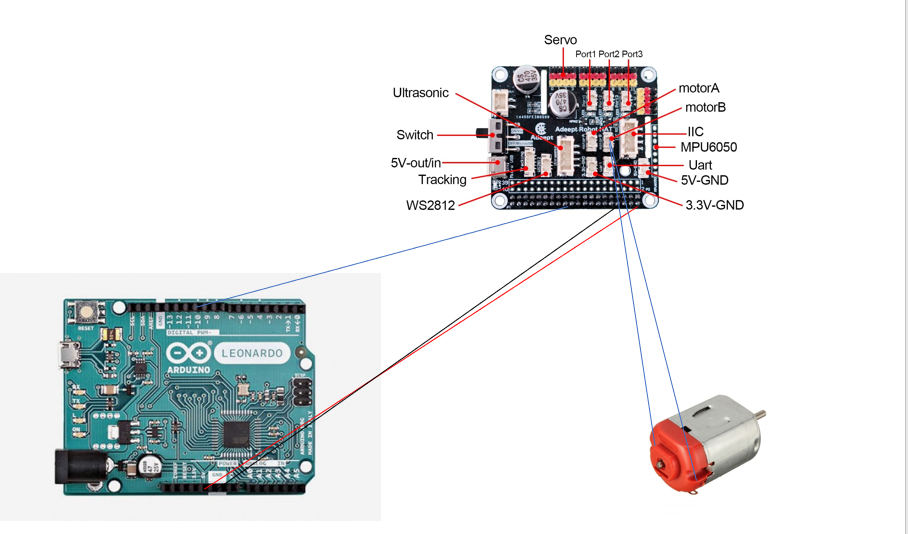 Would this be possible?

Browse other questions tagged arduino-mega raspberrypi or ask your own question.