I have an ESP-01s that I want to use as a shield so my Arduino Uno project could communicate with my Blynk app through wi-fi. I used this video as reference.

This is the sketch. It is just the ESP8266_Shield example from the Blynk library.

This is the schematic: 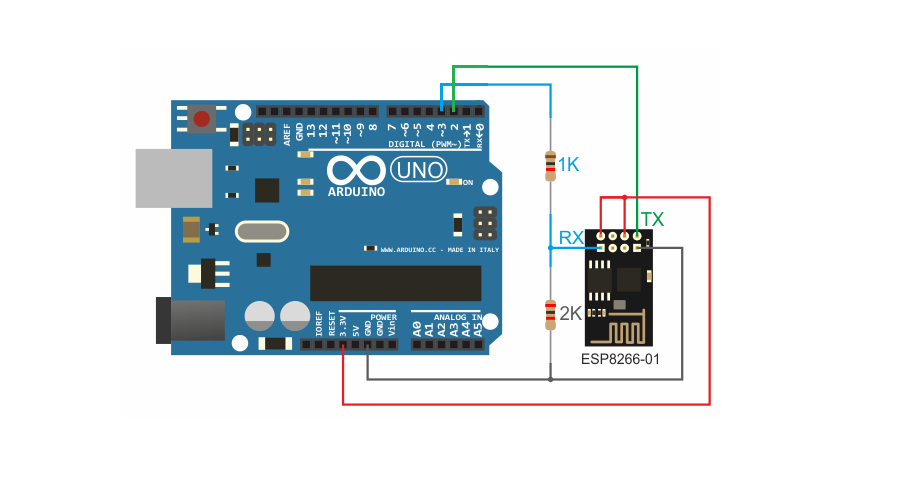 I really thought this is a power problem but could it be the ESP-01s itself is defective? 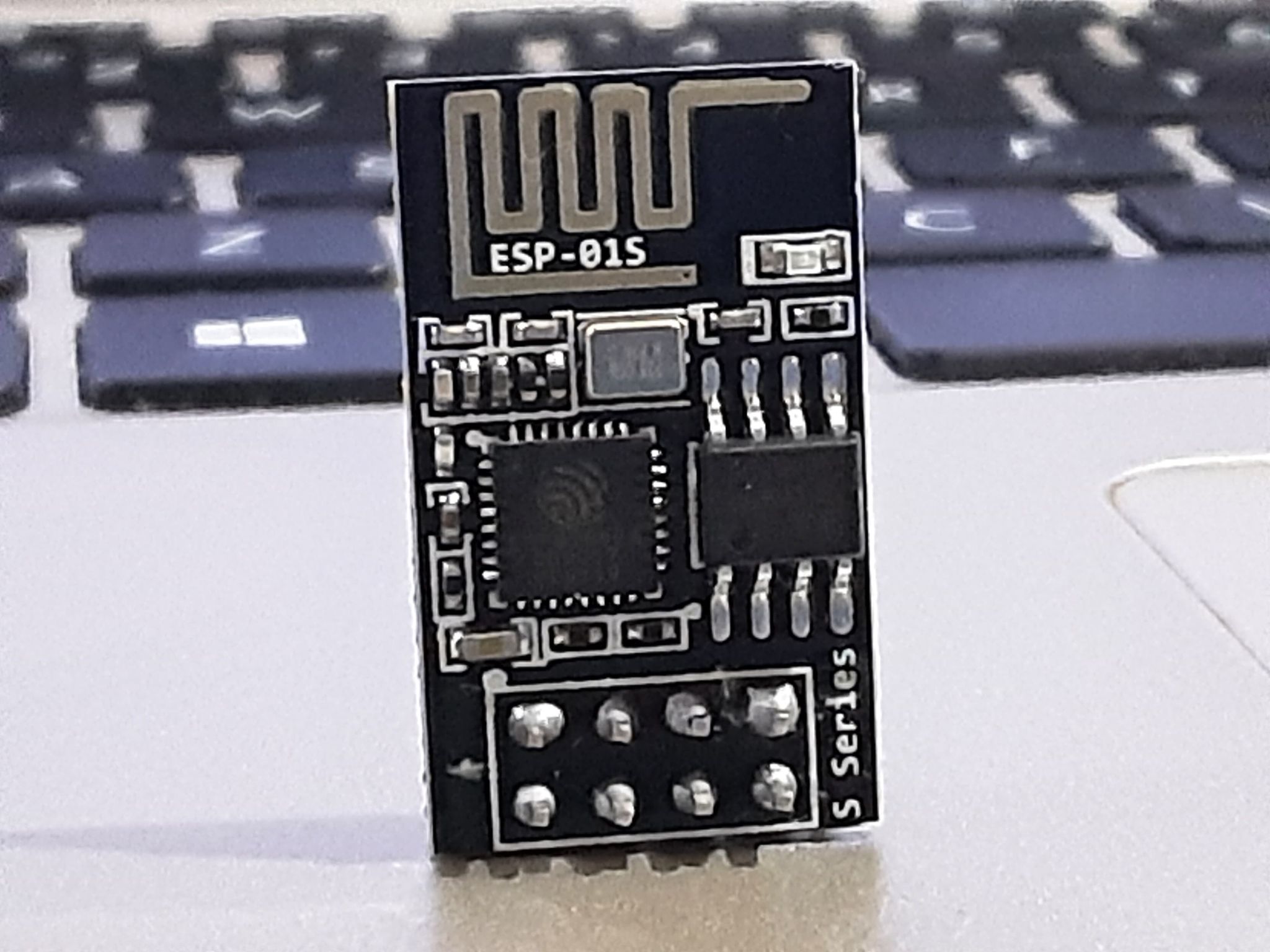 The ESP8266 is (highly likely) dead. The overheating is the giveaway.

Because you haven't mentioned it, please measure the 3.3V coming out of the Arduino with a multimeter. Unlikely to be the issue but it is easy to check.

You will need to buy a new ESP8266 and connect it up and give it a try with a fresh board. If all is good with the new board then the first thing you will notice is that there is no overheating. (If there is overheating, then you need to check your wiring.)

10
Both red and blue led of ESP8266 stays on
5
AT command is not responding on serial monitor
0
Problems encountered when trying to program Arduino UNO via esp8266 with ESP-Link
0
ESP-8266 stopped working due to possibly faulty perfboard layout
1
ESP8266-01 is not working and it's hot
0
ESP8266 ESP-07 does not respond to commands
1
NodeMcu 1.0 resets automatically after sometime