Native USB port on custom ATSAM3x8e board not recognised in windows

I have been designing my own PCB using the atsam3x8e chip, the same as the Arduino due which I used to prototype with. So far I've managed to get my boards up and running by programming them via the serial TX & RX pins using a USB to serial converter, but I can't seem to get the "Native" USB port to work in windows.

When the boards are plugged in, they show up in the windows device manager as "Unknown USB Device (Device Descriptor Request Failed)" but do not show up in BOSSA or Atmel Studio 7.0. My understanding was that when the chip is reset and erased, it should just show up as a "BOSSA programming port" the same as the Arduino DUE does when it is put through the same procedure. I'm not sure whether this is an issue with the hardware design of the board or not. I have used a USB C connector instead of a Micro USB so have not connected the UOTGID pin and instead added two pulldown resistors to the CC pins on the new connector.

If anyone has any suggestions on this please let me know. 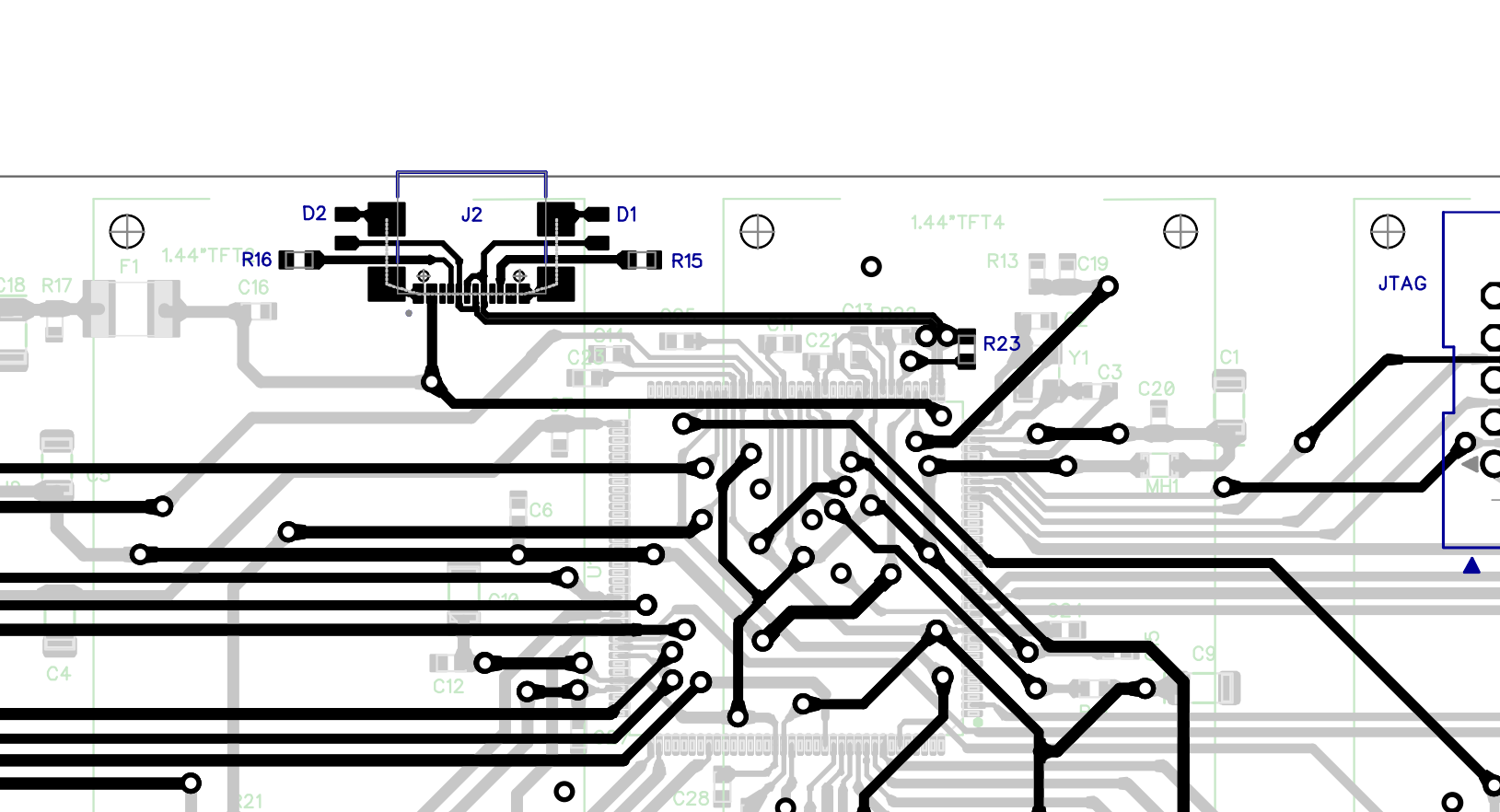 Browse other questions tagged arduino-due or ask your own question.

1
Why doesn't the master branch BOSSA work on Arduino Due?
0
Communicate with custom usb slave device with DUE?
7
On Arduino Due webserver, there is a 5 second delay on Windows, only when connected via native port
3
Need some explain before desigin my own custom Arduino Due board
0
Using Due (SAM3X8E) native USB port for programming?
1
Can Arduino Due be programmed with both USB ports connected?