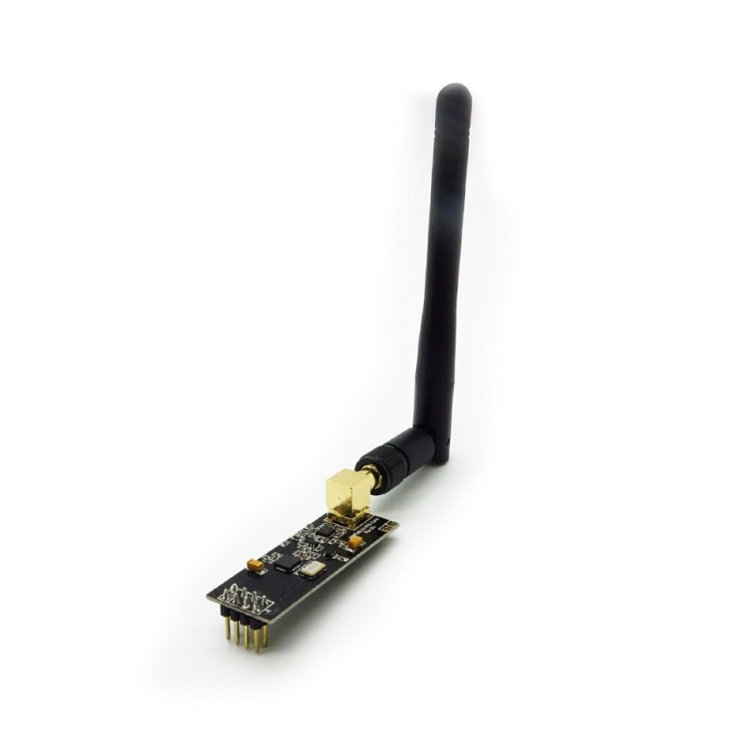 The channel number can be set using radio.setChannel (0x125); The maximum number is supposedly 125. However, I examined the signal spectrum in Sdrsharp using a radio tuner and it turned out that the frequency at the maximum channel is very low. 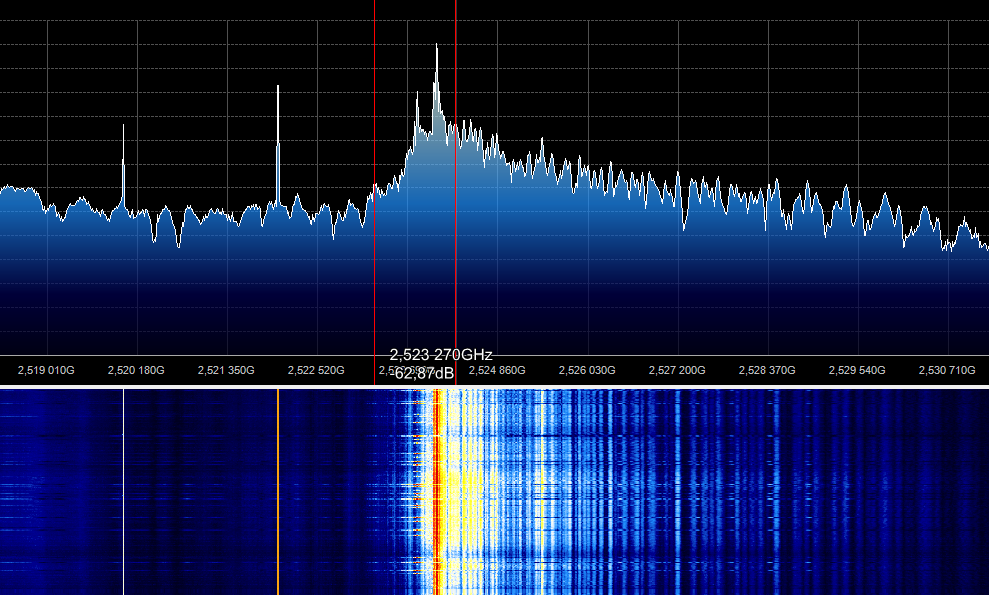 I started increasing the number and got to 180 radio.setChannel (125); the frequency was 2525 MHz as stated. It turns out that the number of channels of the radio module is not 125, but 180? I determined the 180 number experimentally. The literature says that it has 125 channels 1 MHz wide. The most interesting thing is that the Arduino IDE does not give errors when entering a large number of channels. Tell me how you can speed up the process of switching channels in order to understand how they switch. To manually reflash it for a long time when changing each channel.

Is it possible to toggle the channel number radio.setChannel (0x180) sequentially in a void loop? thanks!

I tried to do this:

However, radio.write (& counter, 1) should work separately from any loops to avoid delays. Otherwise, it doesn't work correctly.

You're getting confused with number bases. A number prefixed with 0x is hexadecimal. That's base 16 - not base 10.

I can't recall off hand how big the register is for the channel number, but either 7 or 8 bits would suffice (probably only 7 bits actually used) so the highest channel number you could possibly enter would be 127, which is 0x7F, after which it will start at channel 0 again for 128 or 0x80.

Not the answer you're looking for? Browse other questions tagged arduino-ide nrf24l01+ or ask your own question.

3
Using ATtiny85, NRF24L01+, DHT2: can't get data from DHT22
2
Arduino Nano nRF24L01+ DFPlayer Mini SPI Problem
1
how to know the channel i receive information from when i use nRF24L01 to connect between 3 of them
1
How to fix power overload when nRF24L01 connected for voice+gyro based headmouse?
2
Understanding NRF24L01 specifications