I have a project in which I control a display using an Arduino Due microcontroller. 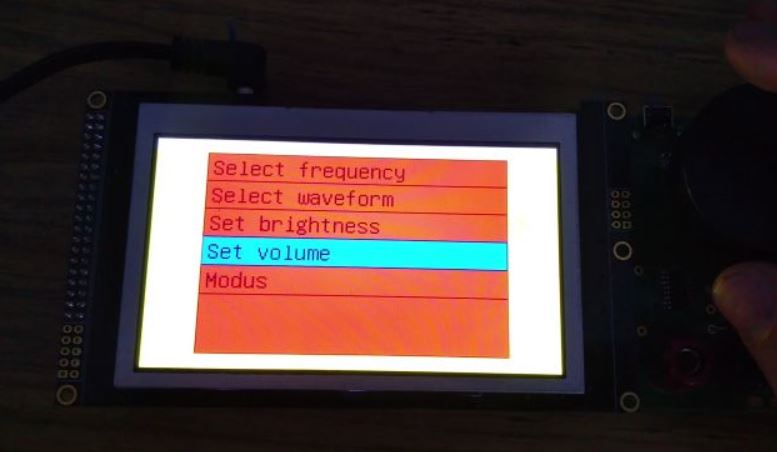 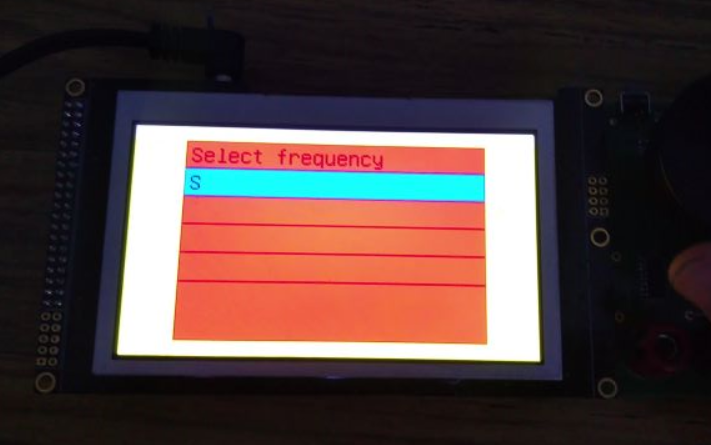 I also made a video to make my problem more clear: Video with rendering problem.

The code for my menu is rather big so I'll try to explain the working principle and attach the used Arduino code.

I attached an interrupt to the encoder signal and to the push button.

In the interrupt function I update a 'virtual position' value. In my main loop I run a function that checks if the virtual position is different from the last seen position and updates the 'current_index'-value of the menu accordingly. It also sets 'refresh_menu' to True. In the main loop the variable 'refresh_menu' gets checked and if true the screen gets redrawn with the menu item selected according to the value 'current_index'.

Link to full project code: Arduino due code. All the relevant code for this problem is in 'Menus.h'.

[Side note] I am not sure if my approach to build a menu is 'good'. It's not super responsive and the code is hard to maintain (changing a menu-item from position requires a lote of changes in the code). Any advice in a better approach is appreciated!

Browse other questions tagged arduino-due rotary-encoder tft or ask your own question.