I have an Arduino Mega 2560 with a libelium XBee Shield. If I have an XBee S2 mounted on it and set the two jumpers to the USB setting or remove them, I am able to flash a program onto my Arduino.

However, when I'm mounting one of my XBee PRO S2B (I have three of them available and all behave the same) on the Arduino, no matter how I set the jumpers, it is not possible to flash anything on it. I always see avrdude: stk500v2_getsync(): timeout communicating with programmer in the Arduino IDE.

Is the XBee PRO S2B incompatible with the Arduino or what might be the issue? I also tried to add an external power source additionally to the USB, but it didn't help either.

After some more experimenting, I found out new details. I tried to disconnect each pin of the shield individually. While doing it, I discovered that disconnecting the reset pin from the arduino makes it possible to flash it - take a look at the XBee shield schematic, it's pin 5 from the ICSP connector; Photo: 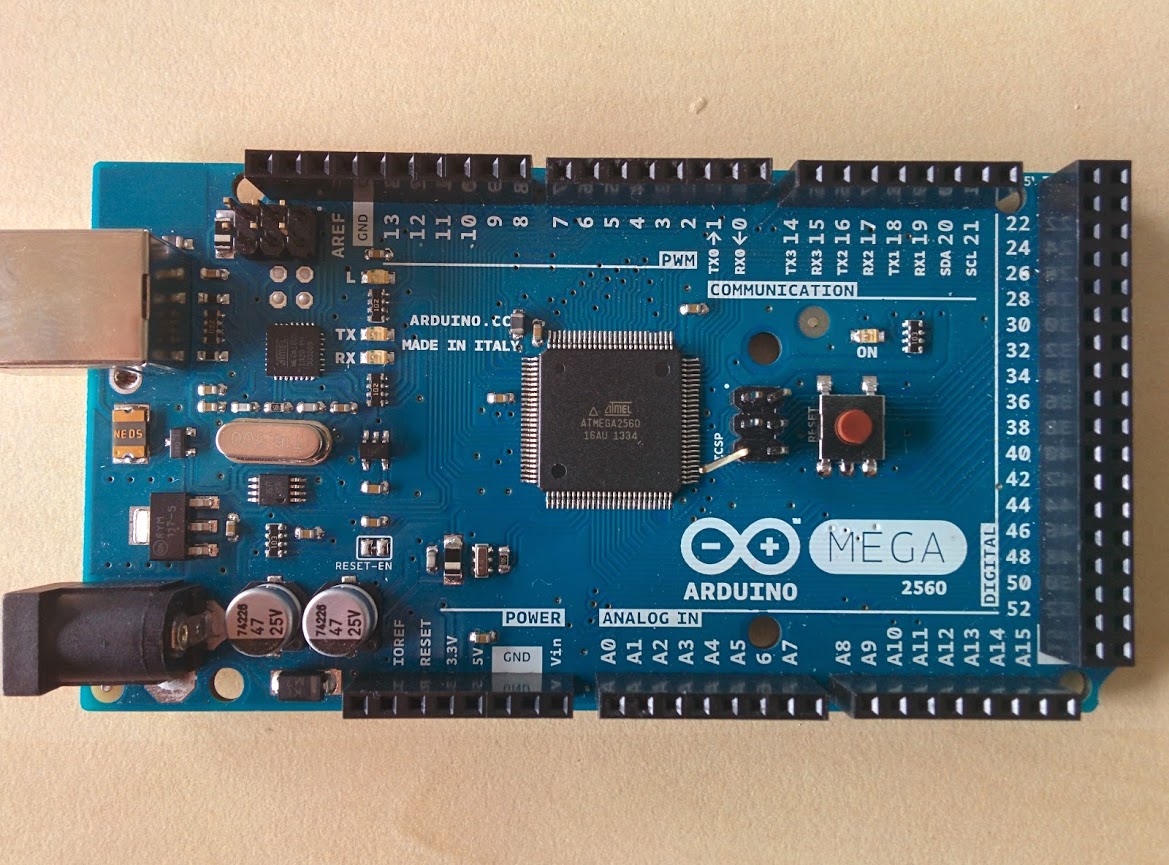 I used a multimeter and discovered that the XBee PRO S2B CTS / DIO7 port is high, while the one from the XBee S2 is low, and so constantly resetting the arduino. I mounted the XBee PRO S2B onto the Sparkfun XBee Explorer USB and opened a serial port with PuTTY. In contrast to the S2, the PRO S2B provides a menu with several options: 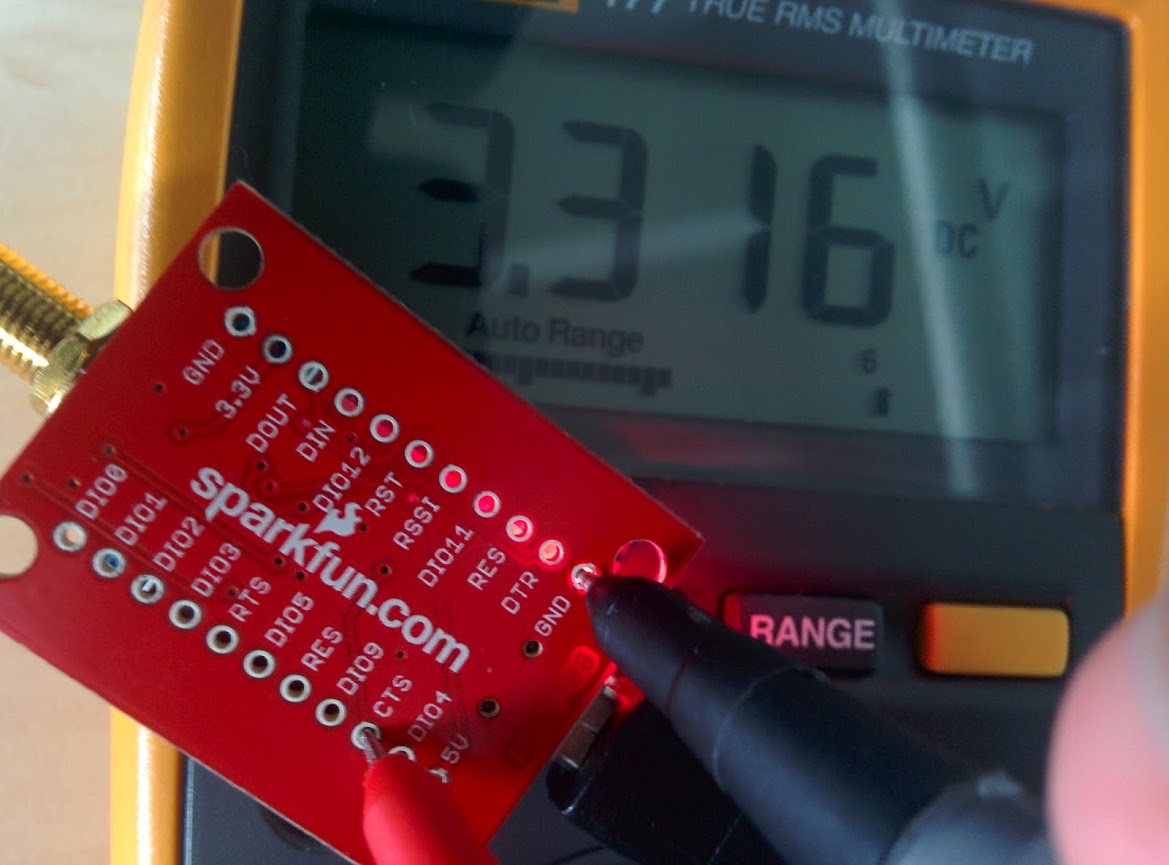 As soon as I type B, the CTS port goes low, and would prevent the arduino from resetting. Also this mode is needed to detect the module via XCTU. However, with an unmodified arduino, I wouldn't have a chance to send this letter, since the XBee is constantly resetting it. What is this menu, can it be disabled somehow?

I don't have a PRO to play with, but I just looked at the datasheet and it appears that it SHOULD timeout after 60 seconds

If no serial transaction is initiated within a 60 second timeout period, the bootloader times out and returns to the menu. If the upload is interrupted with a power cycle or reset event, the EM250 will detect an invalid application image and enter bootloader mode. (page 139)

Also, it seems that it takes a particular set of conditions to get to the bootloader, obviously these conditions are being met:

XBee modules use a modified version of Ember’s bootloader. This bootloader version supports a custom entry mechanism that uses module pins DIN (pin 3), DTR / SLEEP_RQ (pin 9), and RTS (pin 16). To invoke the bootloader, do the following:

Note: Hardware flow control should be disabled when entering and communicating with the EM250 bootloader.

Perhaps check pins 3, 9 and 16 on boot and see if you can modify their behaviour.

0
Can't send serial data throught serial pins but it works with the usb port
0
How to read info from an Xbee Pro S2B to an Arduino with a Xbee Pro S2B
1
Communication between Arduino and XBee
1
Xbee AT Commands failing. Something wrong with Serial? Tx commands working fine
0
How to program an Arduino pro mini using native serial port (on my mainboard)