Wireless playstation 2 remote not connecting up to arduino

I am trying to connect my wireless playstation 2 remote up to my arduino but I am facing one problem. Whenever I restart my program (by clicking the red button) the PS2 remote's dongle blinks at the exact same times as the blink light on the arduino blinks. But as soon as the arduino's light stops blinking, the RX light on the PS2 dongle (which was blinking), stops blinking. I saw a guide out there on potential ways of fixing this and one type of way of fixing it according to the documentation for the PS2 libary (which no longer exists on a website) was by doing some type of pull-up resistor (I am not 100% too sure what this is). I have checked the wiring and its fine. This was the website that I followed that shows the step by step instructions on how to program the controller with the arduino and how to wire it: https://create.arduino.cc/projecthub/electropeak/how-to-interface-ps2-wireless-controller-w-arduino-a0a813. Here is the schematic that I followed for the concept with the pull-up resistor: 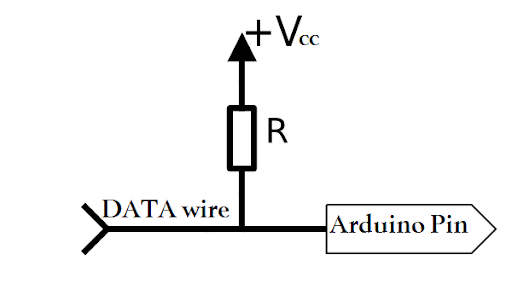 I have just tried removing the clock pin from pin 13 (which is already connected up to the clock pin of the PS2 controller).This got rid of the blinking of the dongle blinking directly at the same time as the arduino when restarting the program. The reason why I did this was because it seemed to get rid of the RX blinking issue. Here is a few images that might solve the confusion with the problem. 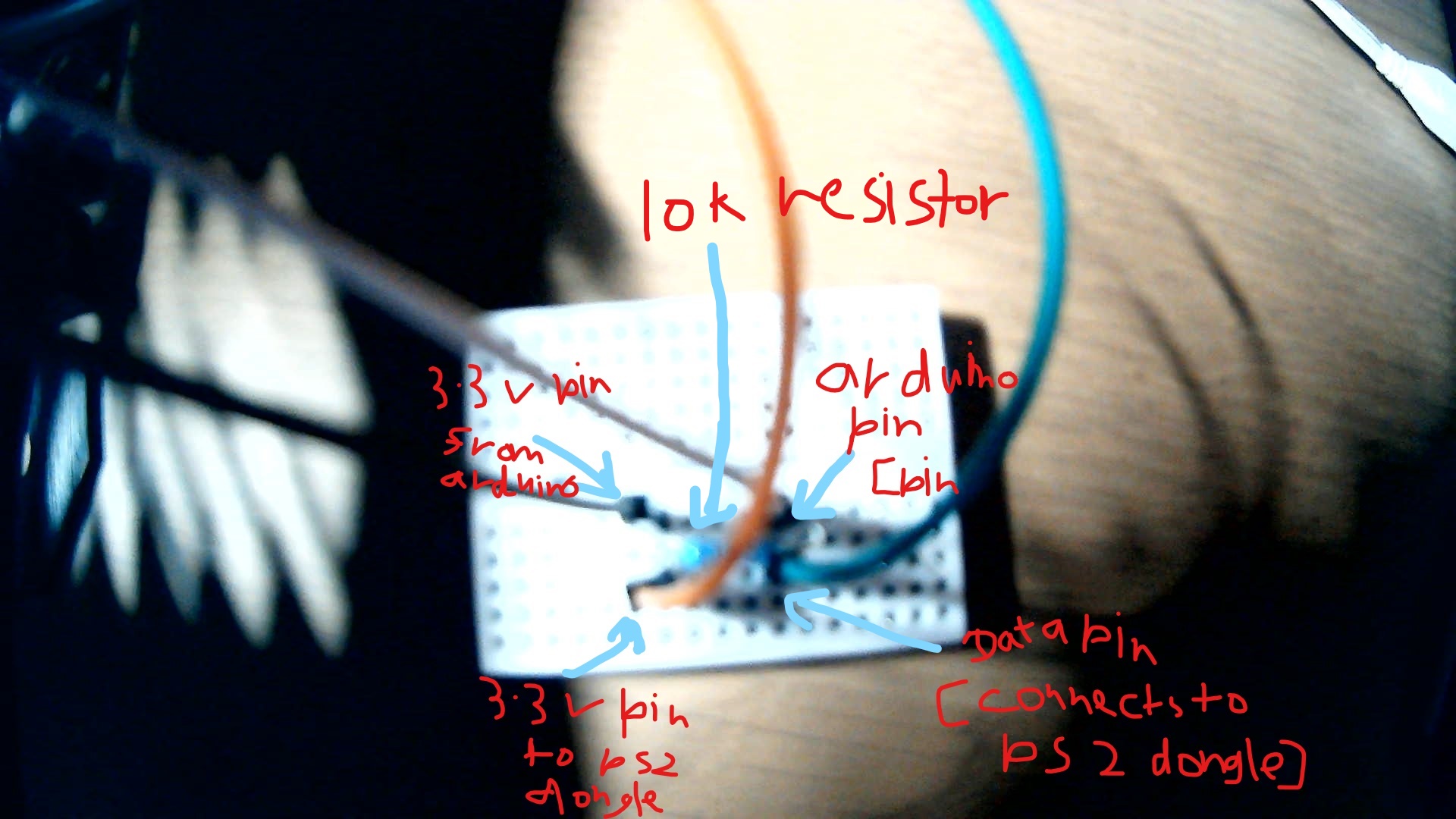 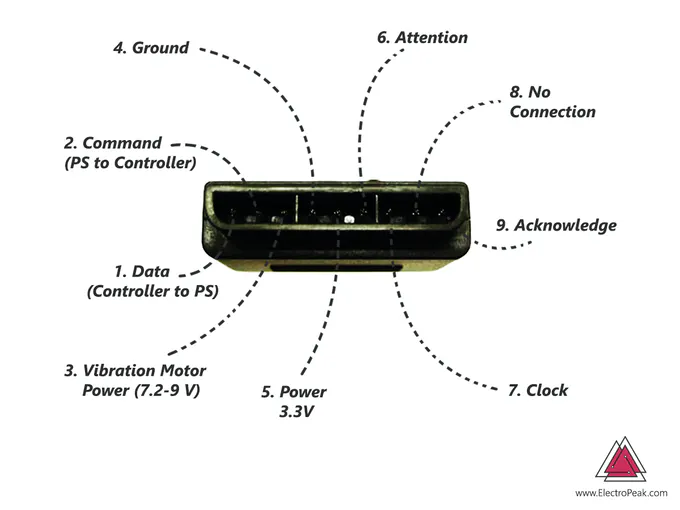 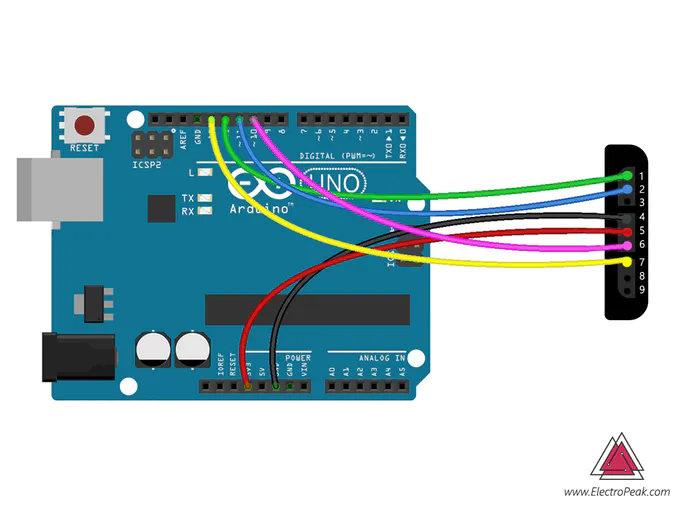 This is how my dongle is wired up to my arduino 🠕: 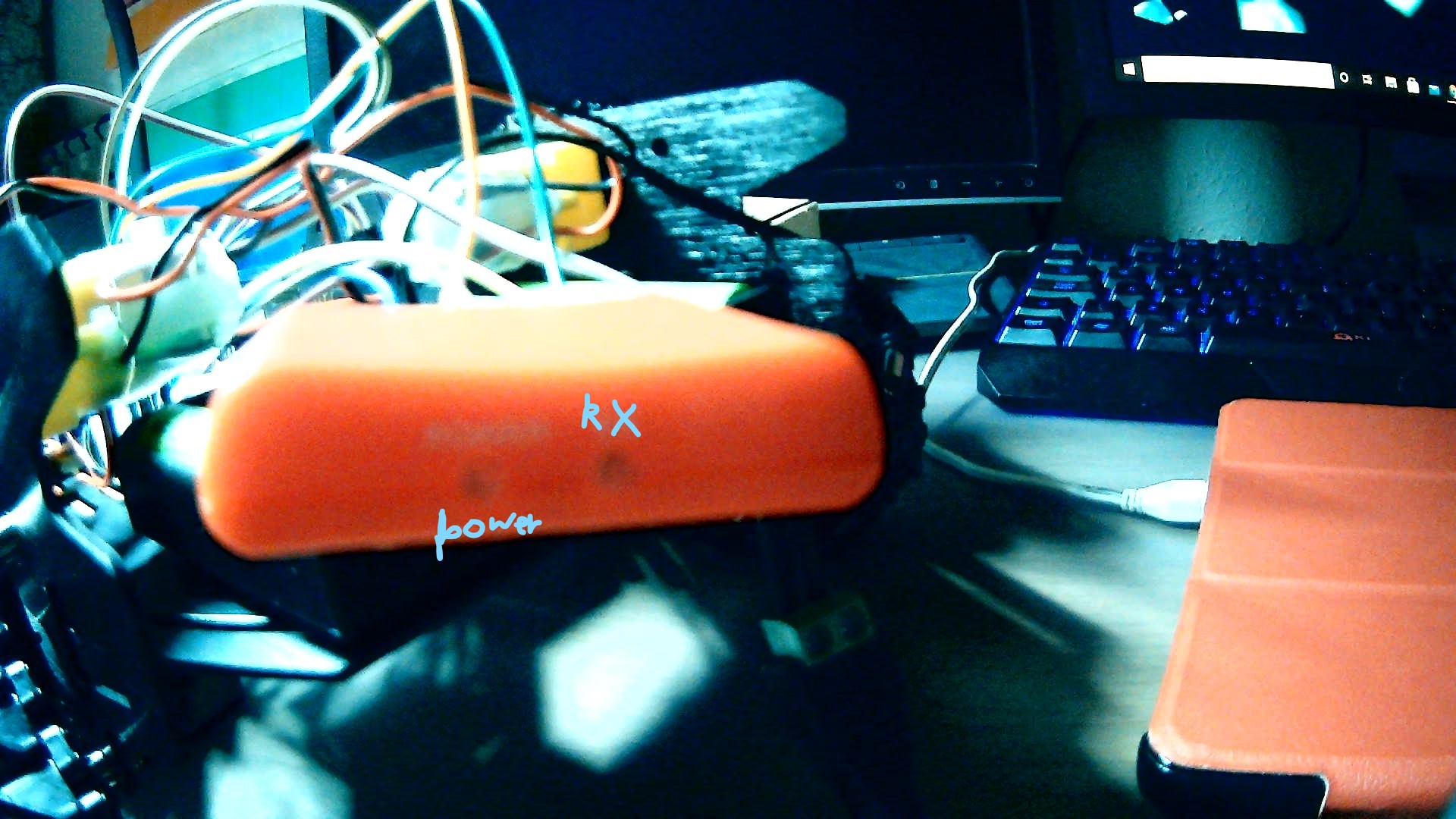 This is the PS2 dongle. The RX light is what keeps blinking synchronous to the arduino pin 13 light (This is the light that blinks each time you re-compile or restart the program). 🠕 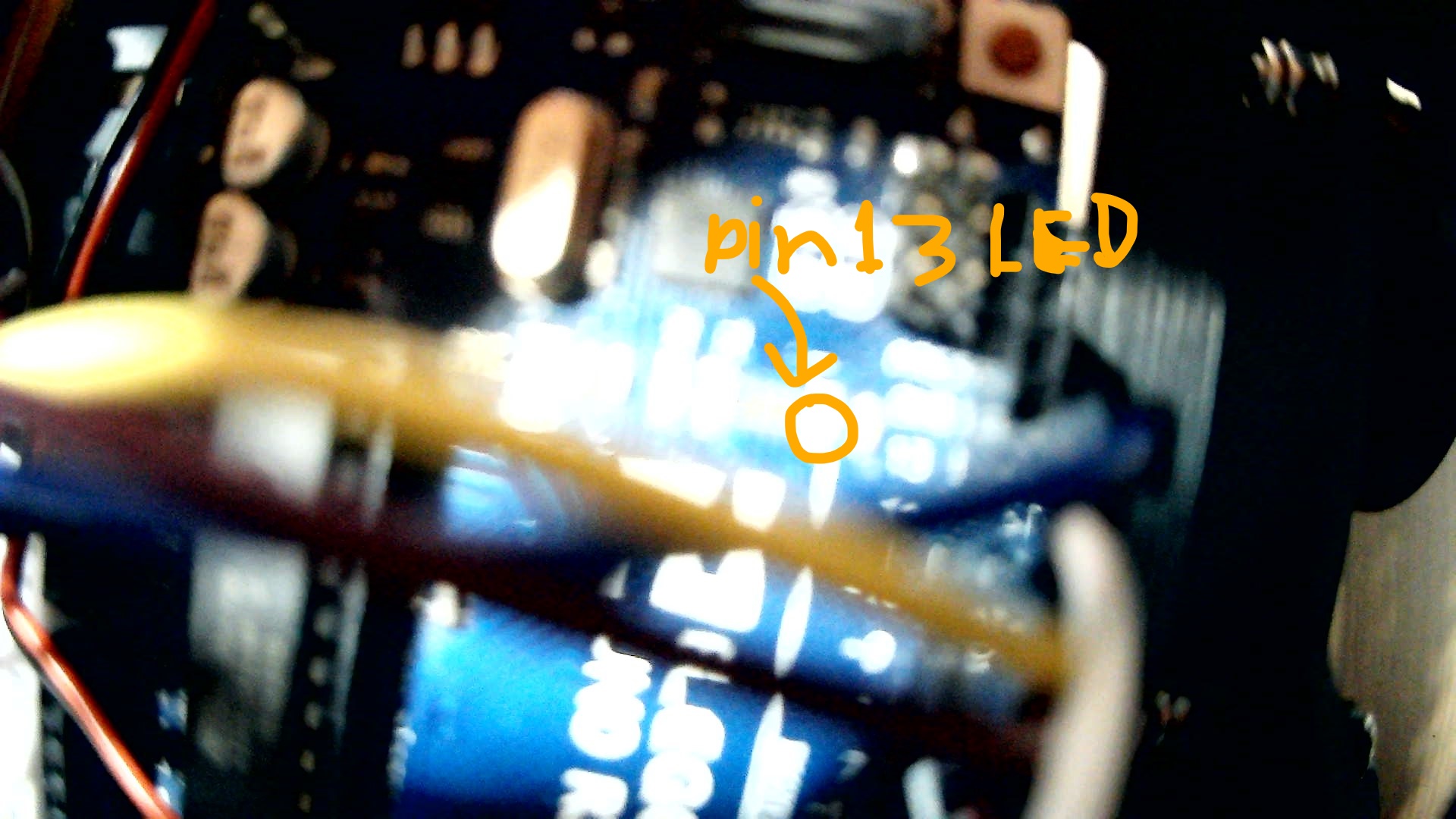 This is the LED that I am referring to when I mention the LED on pin 13 of the arduino.

So when pin 13 on the arduino is blinking the RX light on the PS2 dongle is blinking synchronous to it. 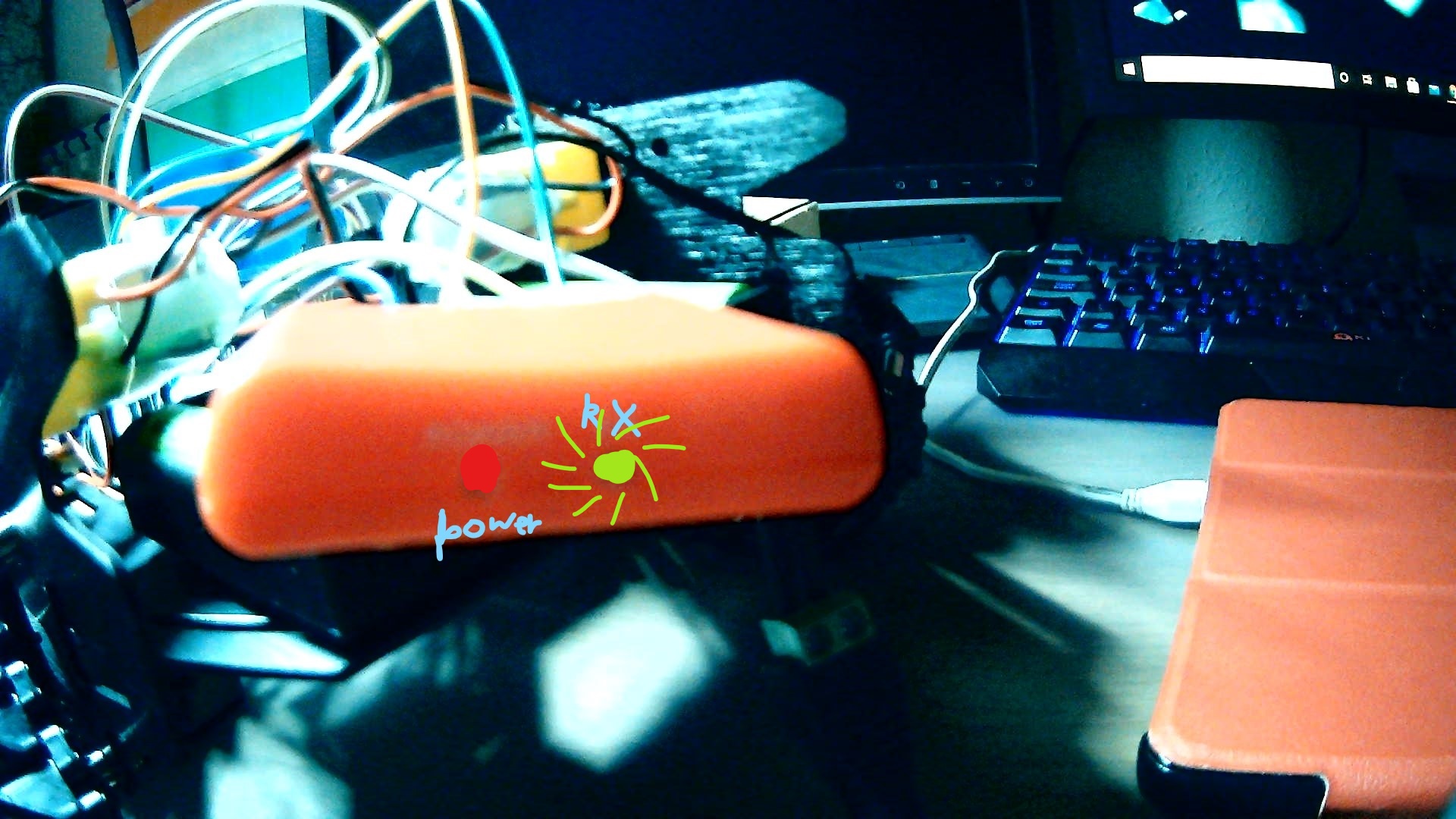 Is for it to be like this and for it to just stay on and NOT blink 🠕:

One final thing I forget to mention was that when the LED finished blinking (when restarting). the RX LED on the dongle went off.

Browse other questions tagged wireless remote-control pull-up or ask your own question.