Getting atsam3x8e (Arduino Due) to work

I decided to make a pcb based on the atsam3x8e (microcontroller used in Arduino Due). For the design I copied most of the layout that I found on this site and looked at the official Arduino Due schematic as well but decided that I didn't need everything. This is the schematic that I made and the pcb: 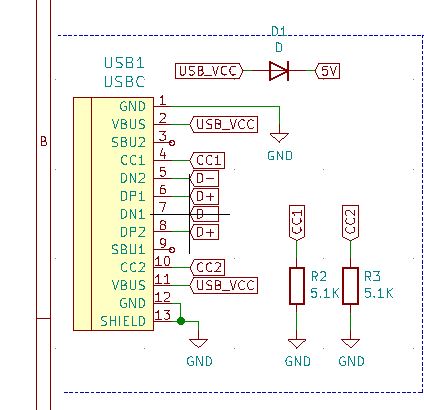 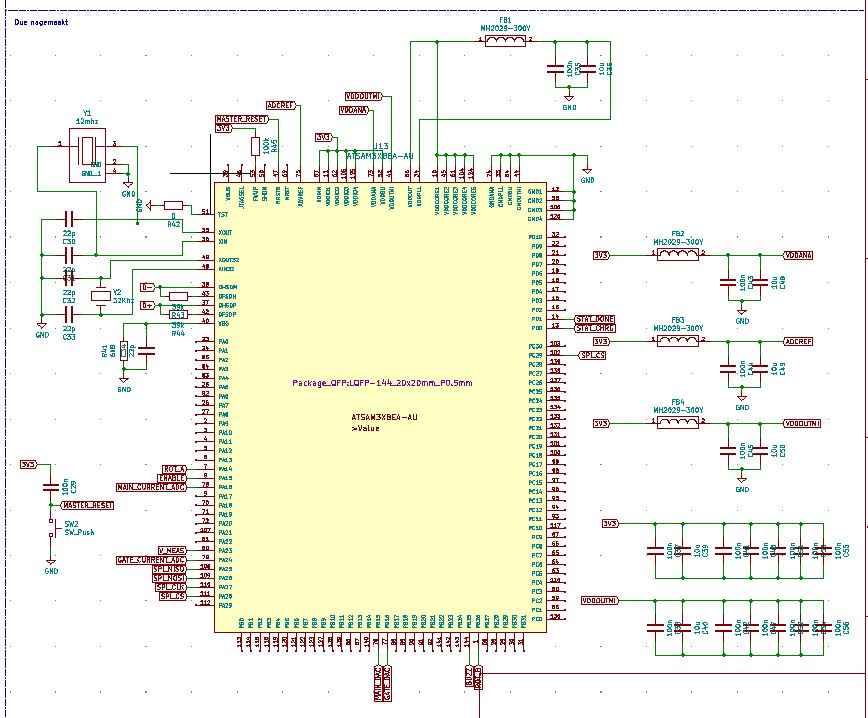 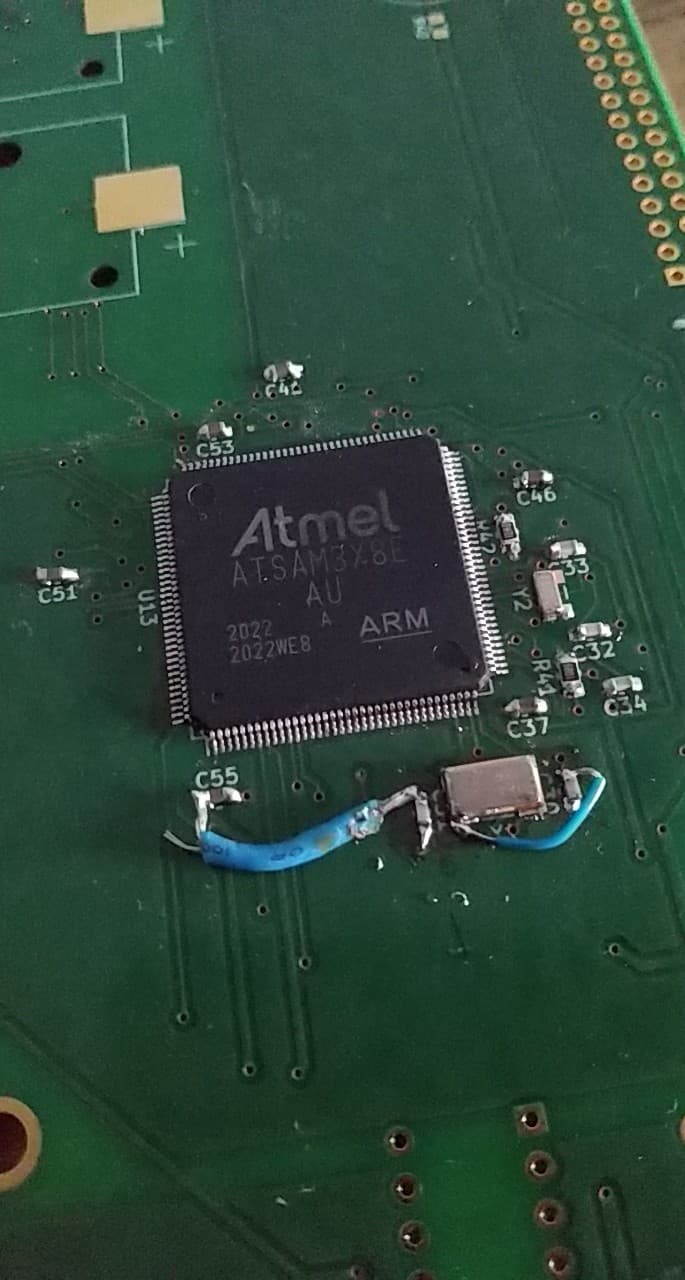 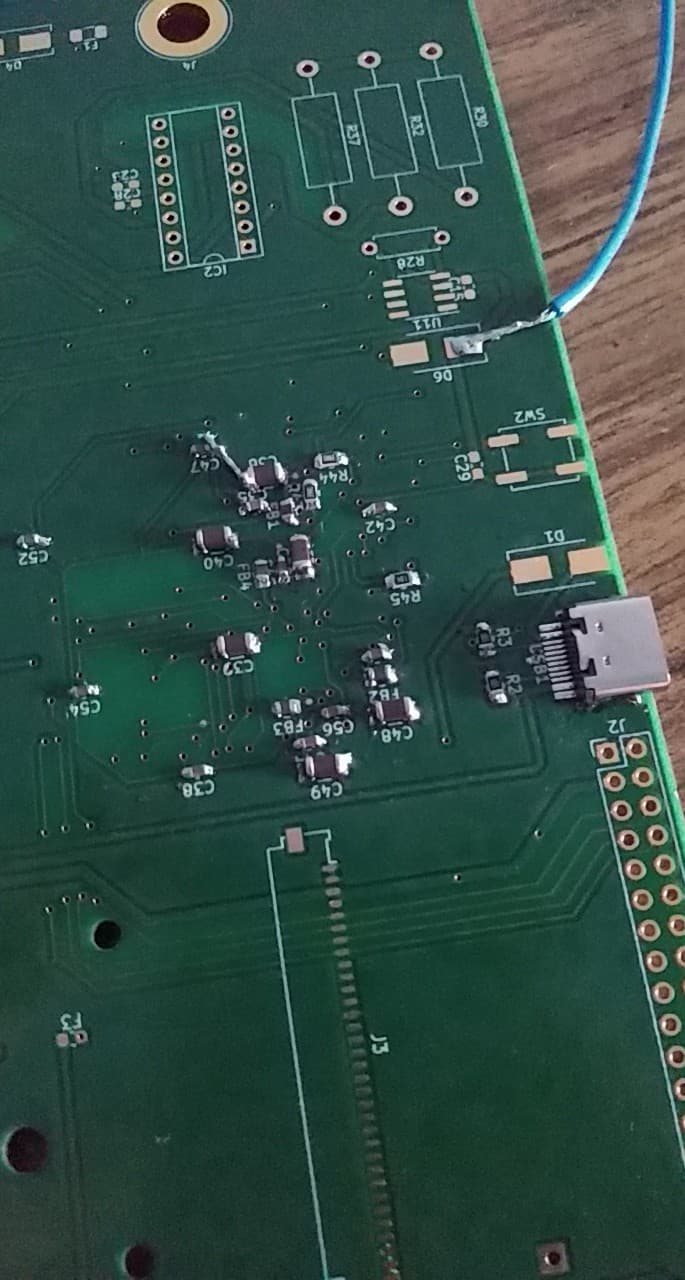 The problem is that my laptop doesn't see the "Arduino Due / atsam" when I connect the USB to my pc with a USB cable (with data lines). I understood that the chip chips with the SAMBA bootloader in ROM and that it should be programmable via native usb connection to the chip.

I supply 3V3 with a bench power supply. Then I tried to follow the checklist for this microcontroller: checklist. All voltages seem to arrive on the chip. VDDout makes a 1.7 voltage as it should. I have a clocksignal on my 12Mhz crystal. I don't have a clock signal on my 32khz crystal but when measuring on an official arduino due I also didn't see a clock signal here so I guess this oscillator isn't always on.

I made some wire patches: decoupling cap were not ground referenced and one oscillator pin of 12 Mhz wasn't connected.

Any ideas on how I could further debug this?

Browse other questions tagged programming usb arduino-due or ask your own question.

6
References (e.g, libraries and tutorials) for connecting the 24-bit ADS1256 ADC to arduino
0
Shared 5v power for Due dedicated application
1
Arduino DUE deadlock problem, watchdog not working
1
How to interface USB to custom Arduino Uno Schematic and programming atmega?
1
How ro re-enable 32u4 USB controller after sleep mode?