I want a bar type display for my Arduino Project

I am trying to make a smart table project. But I have stumbled upon one problem, that is I don't know which display should I use. I need a display that has roughly aspect ratio of 2:1 but also has a relatively high pixel density. I have purchased a 2.42 inch display based on SSD1309 but the display is way too pixelated for my use. Do you have any display recommendations for me?

This is the display that I have bought: 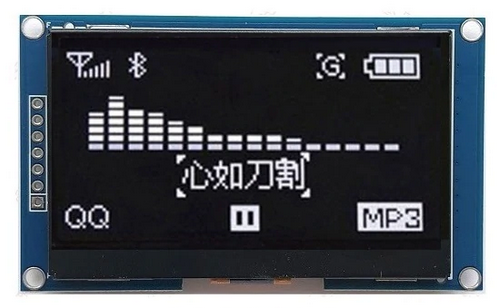 The display I am trying to achieve is like this: 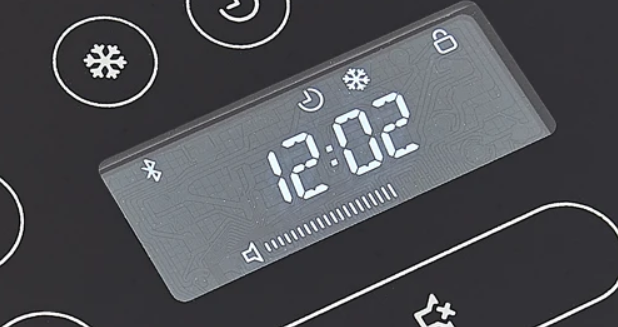 It looked like the display that I'm trying to achieve uses a custom made display. Is there anyway I can achieve that kind of look (at least similar in quality) with displays on the market?

As Majenko already stated, the second image shows a custom display. It is not pixelated, because each shown element/symbol has it's own element in the LCD. When you have one of these displays, you might be able to reuse it for your project, but that is advanced.

In the case of pixel based displays with a significantly higher resolution than the standard SSD1309 driven LCD or OLED displays, you are mostly out of luck. There might be fitting products, though they most likely will be expensive and are not as easy to drive, as the standard ones. AVR based Arduinos, like Uno, Nano or Mega, are also not really good for driving high res displays.

The way to go depends on your exact requirements.

Not the answer you're looking for? Browse other questions tagged arduino-mega lcd display tft oled or ask your own question.