I'm using the FlexyStepper library. Unfortunately there's no way to open an issue on GitHub so I'm going to ask my question here.

I think there's a bug in the calculations. In my application (it's not a CNC, just a rotary axis used for theatrical effects) I may need to change the target even if the current target has not reached yet.

This is supported by the library, there's also an example. I modified this example and created this small sketch to simulate the problem:

At first, it remains still at position 0 for few seconds so you can take a note where it is. Then, every seconds it changes its target between TARGET_LOW and TARGET_HIGH. Of course it cannot reach them because the new target comes before the current has reached. At the end, it returns to 0.

I expected the motor oscillates between the two points in a symmetrical way (because acceleration and deceleration are the same). Instead it moves randomly but the most important thing is the final 0 is very different than the initial one. 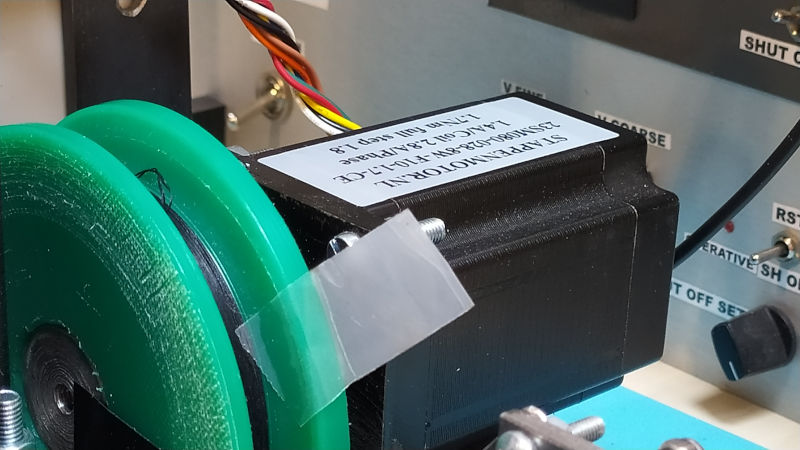 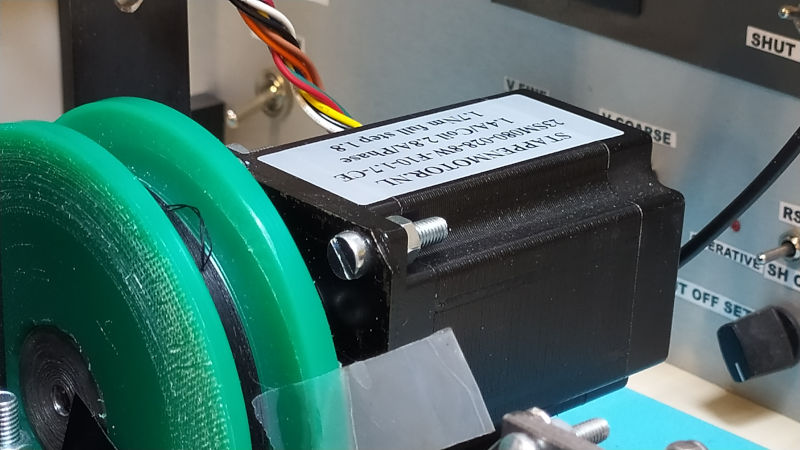 I'm using professional stepper and drivers (23SM080-028-8W-F10-1.7-CE and MSD-50-5.6-D). I'm not new to stepper motors and I'm sure I'm not loosing steps. I set the current slightly over the nominal one to test it. And the speed/acceleration settings are very small for such a motor.

Any idea why it seems to do the wrong math?

Browse other questions tagged stepper stepper-motor or ask your own question.