I recently bought the Attiny85 (picture below) 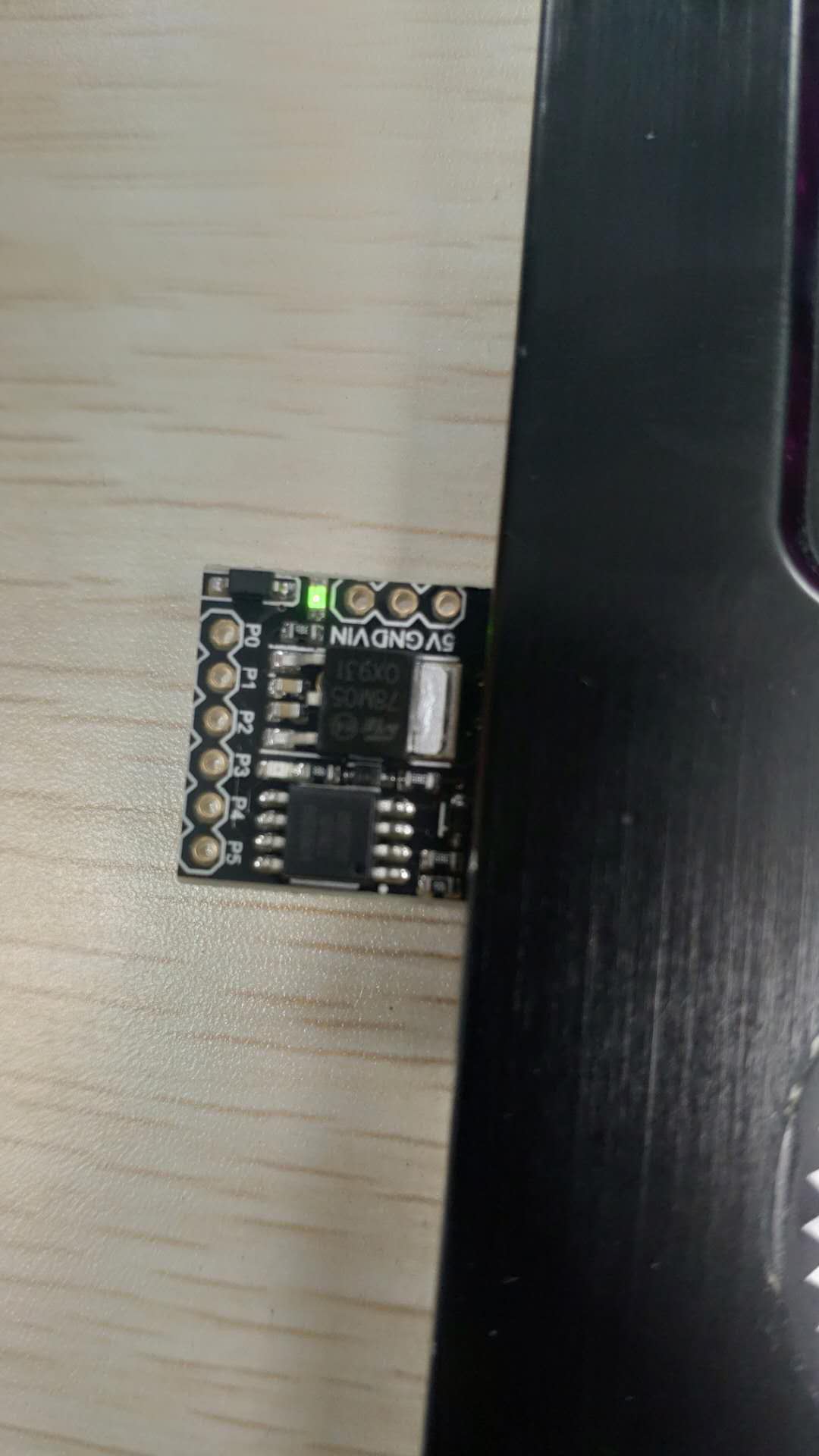 I managed to install it correctly following the official guides, never that a problem. Drivers are installed correctly, and I used the Arduino IDE to actually upload a few sketches and tested them in two computers.

Backside of the Attiny85 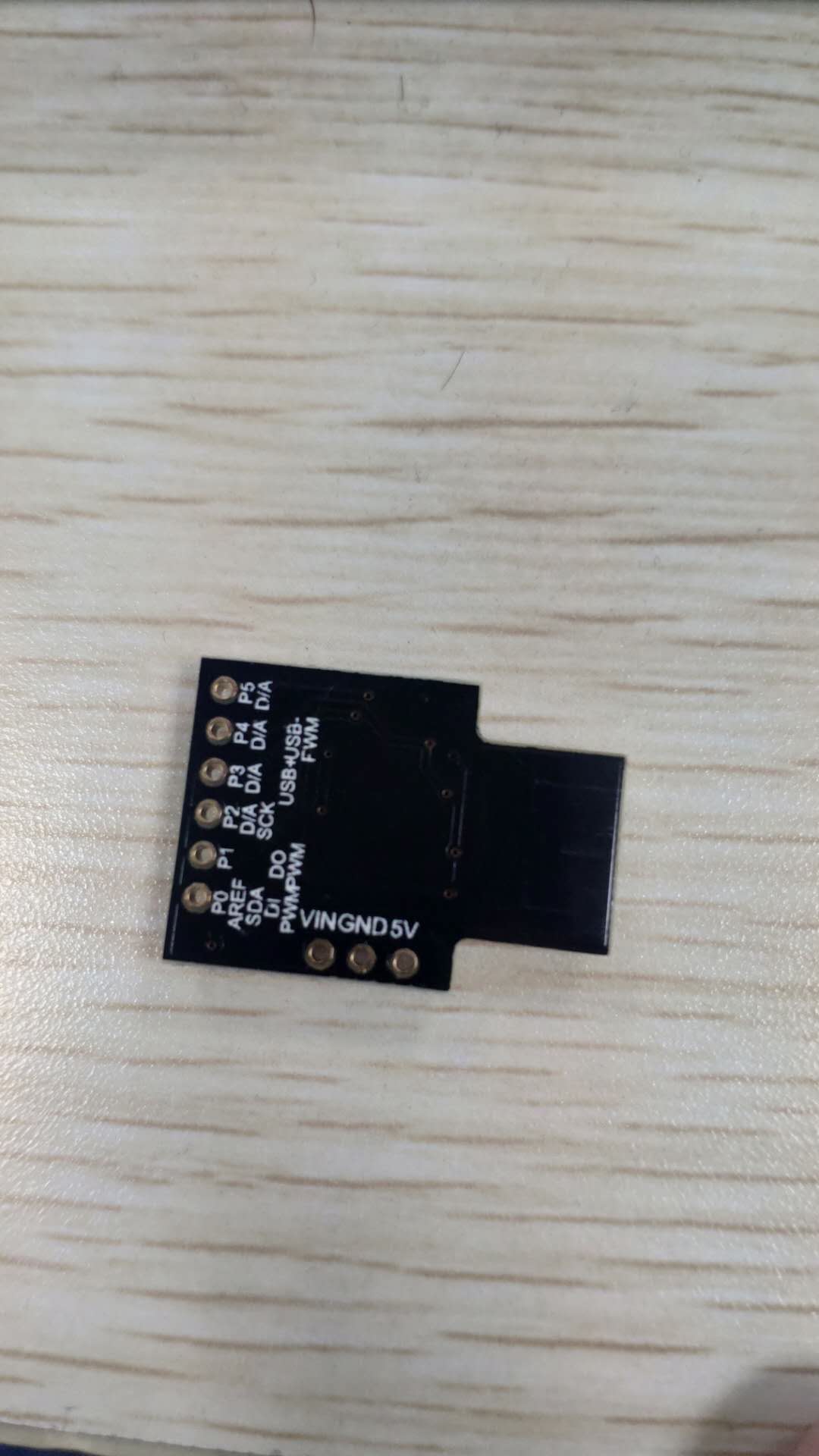