Digispark green led being the only one to turn on

I was doing some tests with an ATtiny85 Digispark module using Arduino IDE on my Windows PC. I was testing some stuff with the DigiKeyboard library from Digistump.

Everything was going fine until suddenly the Digispark stopped working and wasn't able to upload code through the module anymore. Now when I plug it in my PC, the only thing that the module does is turn on the green led; besides, Windows doesn’t recognize the module when I plug it in anymore and doesn’t even appear in Device Manager as an unknown device or something.

I reinstalled the drivers but nothing changed. I also tried to reinstall Micronucleous into the ATtiny85 using Zadig, but wasn’t able to do it because Windows doesn’t recognize the module when I plug it in, so Zadig won't see it either.

Since I’m not very familiar with electronics, I’m not sure if there is any way to fix this or if it’s due to some physical damage, so any help or direction with how to deal with this would be really appreciated. 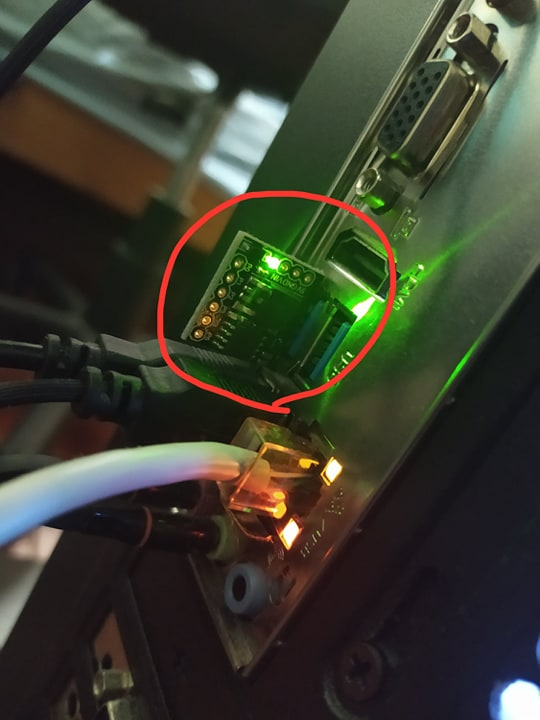 Browse other questions tagged arduino-ide attiny avr digispark or ask your own question.