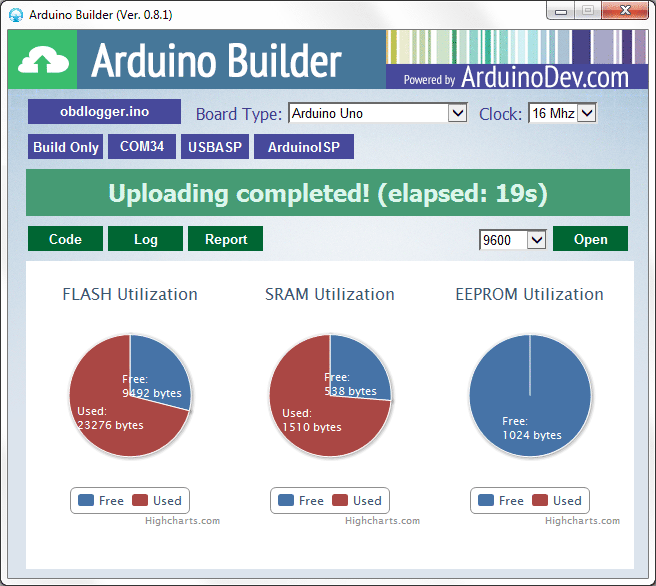 19
How much can I recurse? How much can I recurse? How much ca!@#QFSD@$RFW
4
What's taking up so much RAM in an almost empty sketch?
2
How to write data in RAM memory using Arduino Uno or Arduino Due?
6
Why is my SRAM so quickly filled? There are not more than 60 bytes
2
Inherent delay running EEPROM.read()
1
Global memory reduction when using SPI/SD
4
Locally declared variable takes up global variable space in dynamic memory/SRAM
0
LDC paired with Arduino locks up and freezes. Out of SPRAM?
0
Using ESP32 Cam internal RAM
3
Writing a 1Mb bitmap to an SDcard with only 96kB RAM