I am trying to get humidity and temperature readings (eventually to trigger a misting system), but the values keep returning as 0C and 0%humidity (in general). Originally, I was using an am2320 sensor and using the analog pins. Here, I used the following code:

Thinking the sensor may have not been working, I tried using a different sensor (DHT11), and following the tutorials got the same result using this code:

The Arduino is being powered by a wall wart and is also connected to my computer via USB (I read that sometimes the USB doesn't supply enough power). The weird part is that for about 1 minute I got reasonable results (humidity ~50%, temp 22C). Then, I tried adding an if loop to turn on an LED if the humidity dropped below 60% (thinking I could use the same code to operate a relay to turn on a misting system). The LED lit up, but the readout went back to the 0%humidity and 0C. I have since deleted this loop but cannot seem to get reasonable measurements. If I change the signal pin, I sometimes get a new readout 255% humidity and 255C, but I haven't been able to repeat this reliably.

Note: I have tried every analog pin and "regular" pin, so the code may designate something that is different in my picture. When testing, I have triple checked that the signal pin in the code is correct for my wiring configuration. I've also tried with a different Arduino with the same result. I'm pretty new at this, but the code is pretty much copy-paste and there are only 3 wires. I've read that there are many DHT libraries, so I'm thinking my issue has something to do with that, but I have no clue how to judge the appropriateness of a library for my application. 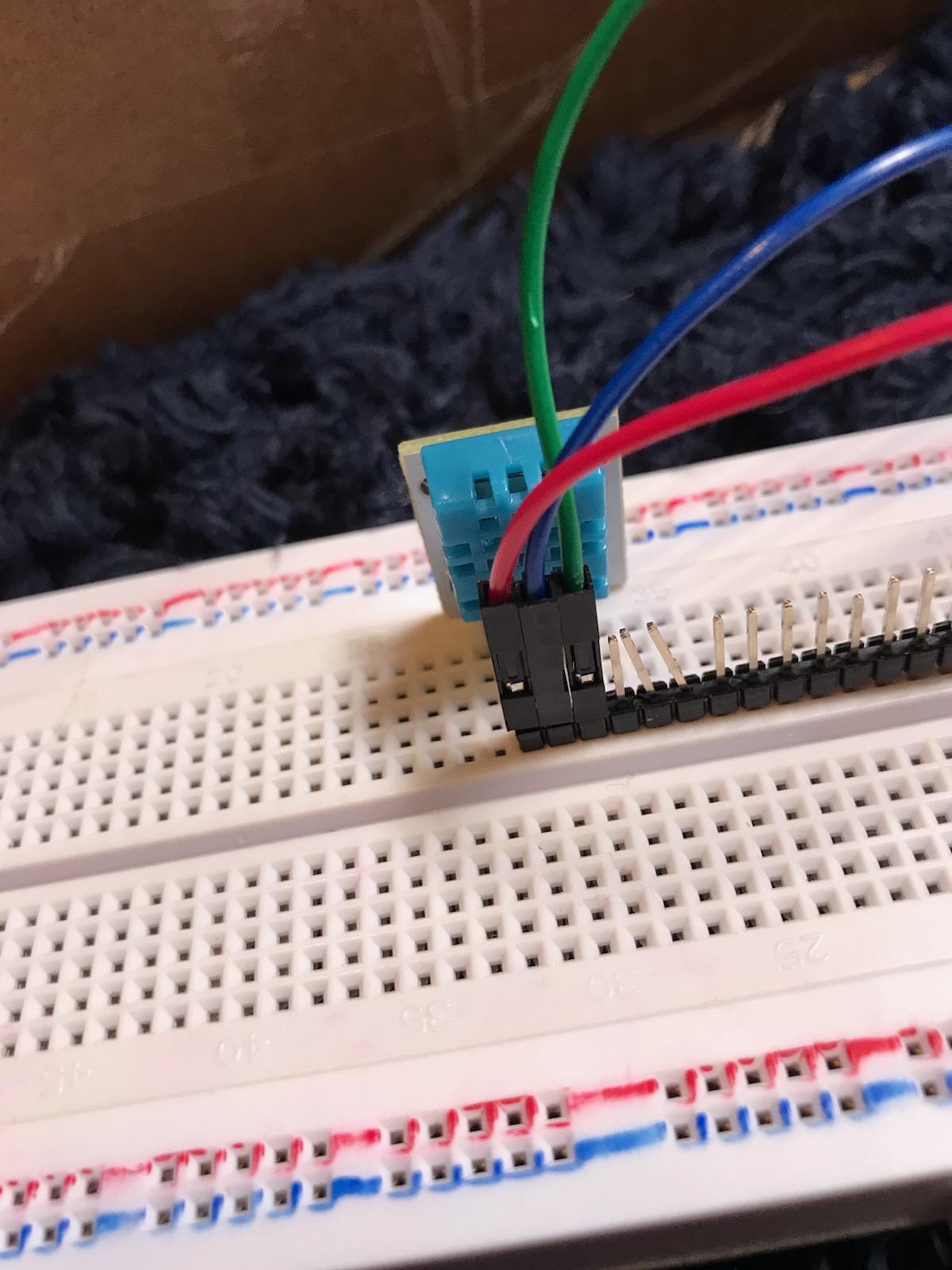 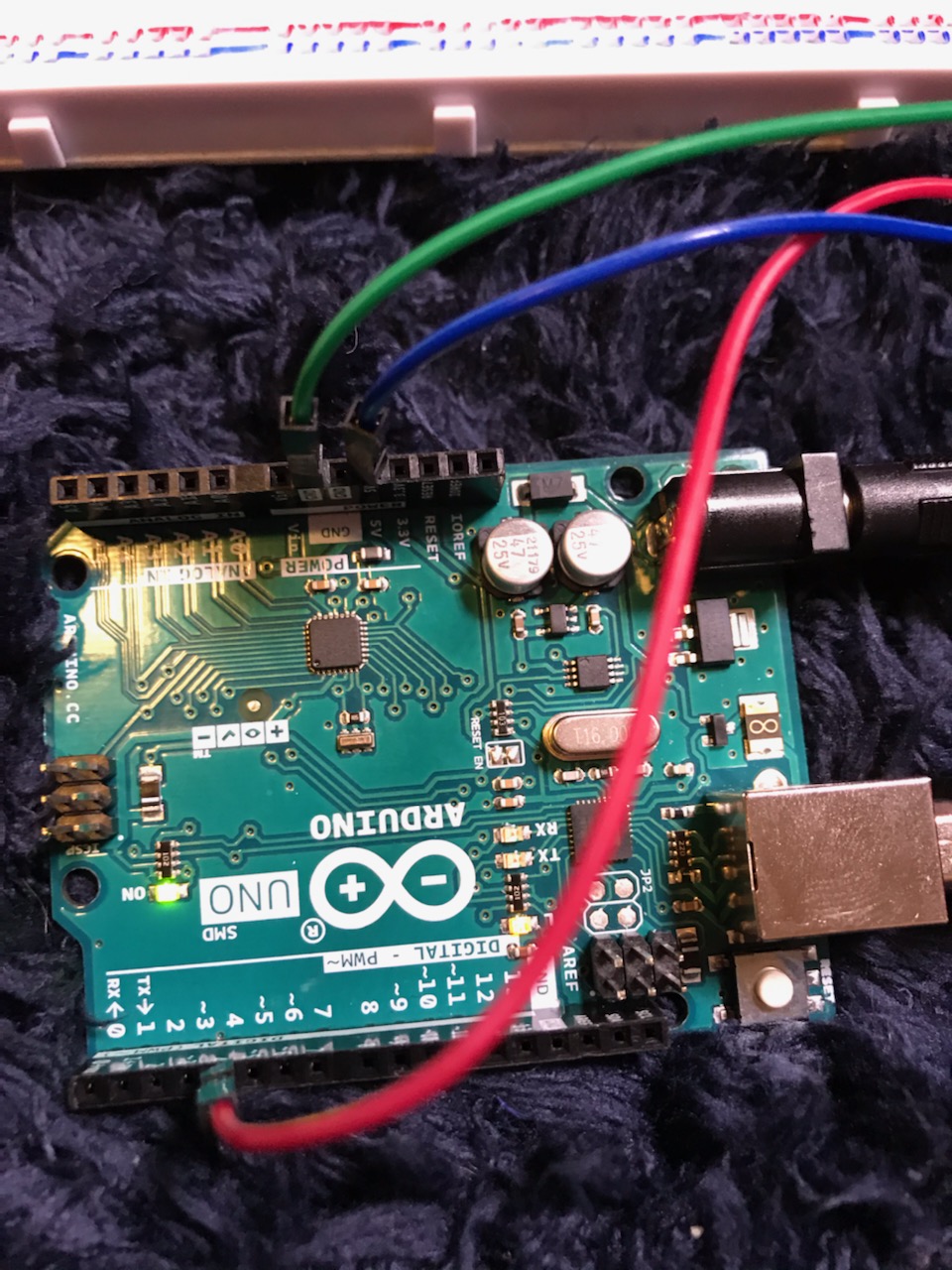 Connect the sensor as in this diagramm (including a 10k resistor!):

Watch the empty connector opposite to your breadboard plug-in and use the following test sketch with this library:

You need to add the following line of code in the setup() function: