How to use this Toggle Switch?

I purchased this toggle switch recently because I want to use it in my project: 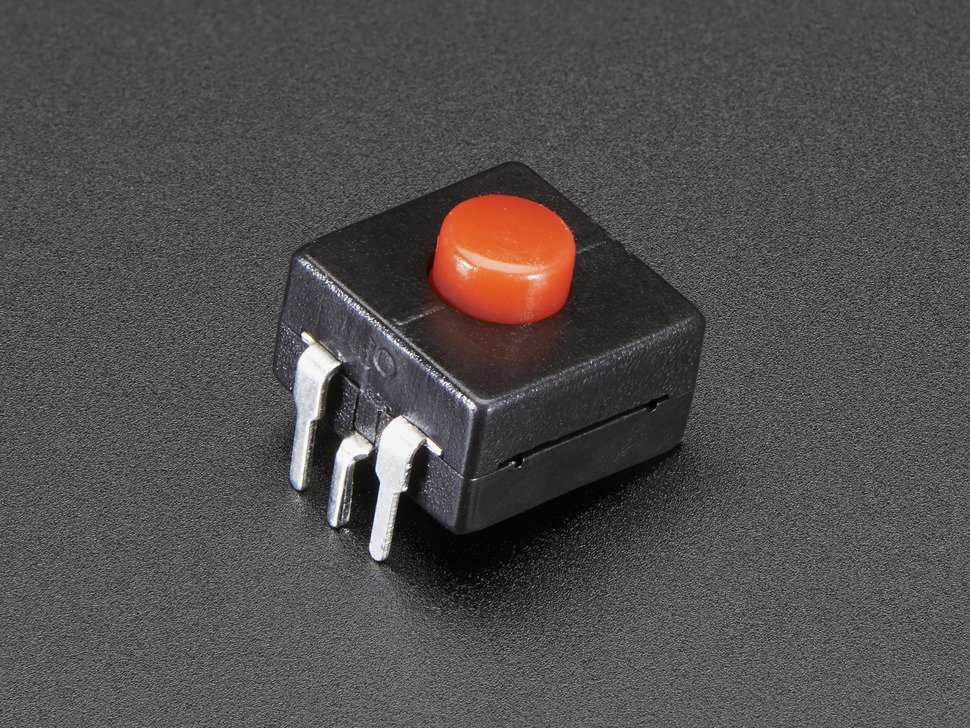 But I don't know what to connect up the three pins to and I can't find any information about it online. Nor can I find sample code. Can someone show me how to wire it up and provide sample code please?

It's basically a push button. Possible examples depend on what you want to do. As it seems, you simply want to start interfacing it with Arduino, just use it as a normal push button. Use the DigitalInputPullup example, that comes with the Arduino IDE:

Not the answer you're looking for? Browse other questions tagged switch or ask your own question.

0
How can I make this button toggle the position of a servo?
0
What is wrong with my state machines?
0
How to create “Auto switch case”
0
Using a toggle switch to run part of a sketch
1
LED on same Pin as Toggle Switch, not illuminating
1
How to use this 3-pin slide-switch?