Nano 33 IOT is not detecting by windows . When i plug the usb cable only green light on the board. Board is installed from the board manager. the cable is usb DATA cable and not charging cable. I tried the double press on the reset button but nothing happen. The L light is Off and the green light isnt flashing. I plugged the board into another usb port, the same issue. I tried the board on my friend computer also but no luck. I dont have ATmel ICE or any other debugger like j-link. https://www.youtube.com/watch?v=C0tXa0uxv5c

I hope someone can explain what is the issue, is it hardware or software.

If you upload to a SAMD board like the MKR boards or the Nano 33 IoT with Nano 33 BLE selected in Tools menu of Arduino IDE, the upload is executed and deletes the bootloader of the SAMD MCU.

The problem is that bossac uploader doesn't check the chip, because it was developed only for the SAMD chips, but Arduino created a bootloader for the Nano 33 BLE nRF52 MCU to use the SAMD bossac uploader.

The SAMD boards use the native USB support of the MCU, so without a bootloader or good sketch running the USB doesn't work.

You have to restore the bootloader on Nano 33 IoT. It is done over the SWD pads on the bottom side of the board. You can use a SWD programmer or other Arduino board with the Adafruit DAP library.

You can use your Nano 33 BLE or some other board and a SD card with Adafruit DAP library as programmer.

I had this problem with MKR Zero and I used a LPC-Link2 programmer to burn the bootloader. Once before I lost the bootloader for other reason and back then I didn't have the programmer so I used the Adafruit DAP library with an Arduino M0. 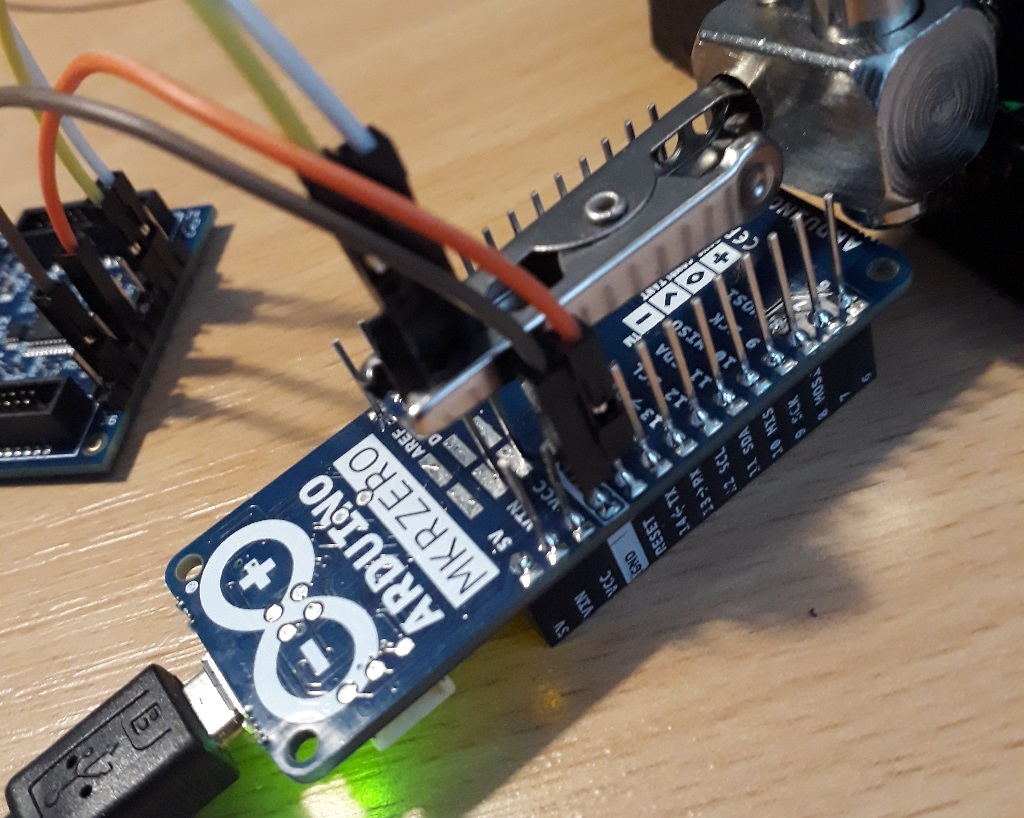 After I waited to get my order on ebay. I managed to restore the bricked board. The issue was related to bootloader fail. either the producer shipped it without a bootloader or some kind of static discharge caused to erase or stop the booloader from working and that why windowws didnt detect the board. I used a converted cortex m3 to swd programmer debugger and one line cmd command.

Thank for all who contributed solutions. If anyone experience the same hardware failure, it is due to missing or corrupted bootloader.

Not the answer you're looking for? Browse other questions tagged arduino-uno arduino-ide arduino-nano or ask your own question.

2
Arduino UNO USB not recognized
0
Accidentally plugged in Arduino Uno before installing software, now it's not recognized by Windows 10, only powered by usb port
0
Arduino Uno: avrdude: stk500_recv(): programmer is not responding
0
how do i connect my Arduino Nano to my Linux Laptop