Are there any alternatives to Tinkercad Circuits that is PC application based instead of web app based?

I have been using Tinkercad's Circuits web application to create my Arduino circuits and apply my Arduino code (c++) for testing.

Despite the amazing product they have and the fact it's free, I find myself very disappointed at times. Don't get me wrong, Tinkercad has a bunch of great products that I use all the time (like "3d Designs"). I just feel like "Circuits" needs work or maybe even a different dirrection.

I have been dealing with some of the following issues...

So back to my original question... Is there a PC application out there that does the same thing as Tinkercad Circuits? I want to be able to design an Andrino circuit and then test code with it.

I work with the wokwi Arduino simulator

Please give it a try. here are some references 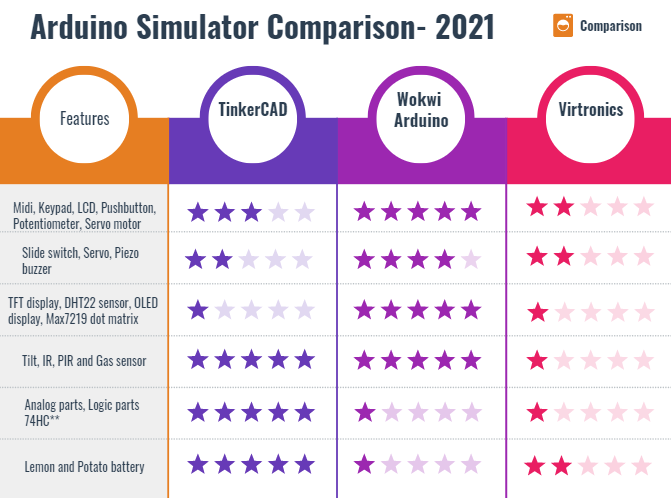 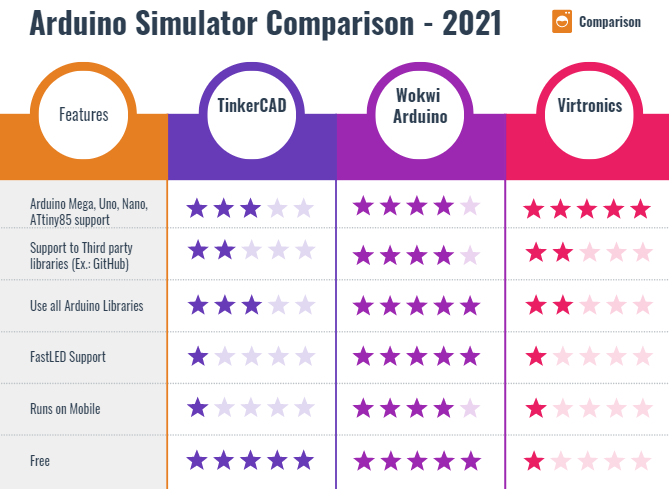 I'll try to find such PC app, but I can't find anyone. When I give up to find such app, I wrote my own arduino emulator via qt. My app is include arduino app and compile them as part of the qt app. Thank's to #ifdef macros i'm change the arduino.h . My emulator is not let you add scheme elements, but add you advantage to watch pin states and sets values to them. You can correct your project and emulate your own functions and algorithms. There it is https://github.com/ravenclawprog/arduino_mobil

Not the answer you're looking for? Browse other questions tagged arduino-uno ide or ask your own question.

0
Being able to run two functions at once
0
is any windows application available for accelerometer based computer mouse
0
A question about the possible limits of an Arduino Uno
0
Diode lights generate false interruptions
3
Flash String Helper object as variable
2
Is there any arduino microphone that can record heart sound?
0
Capacitors, Arduinos and Saving Data
0
Arduino Object Array initialization
5
Useless box wiring and code
0
Ways of communication between two Arduinos?