As am i was copying the schematics of the arduino nano 33 IOT from the Official arduino schematic i noticed something was wrong in the schematic, specifically in the PRTV5V component

Here is a snip on the schematic 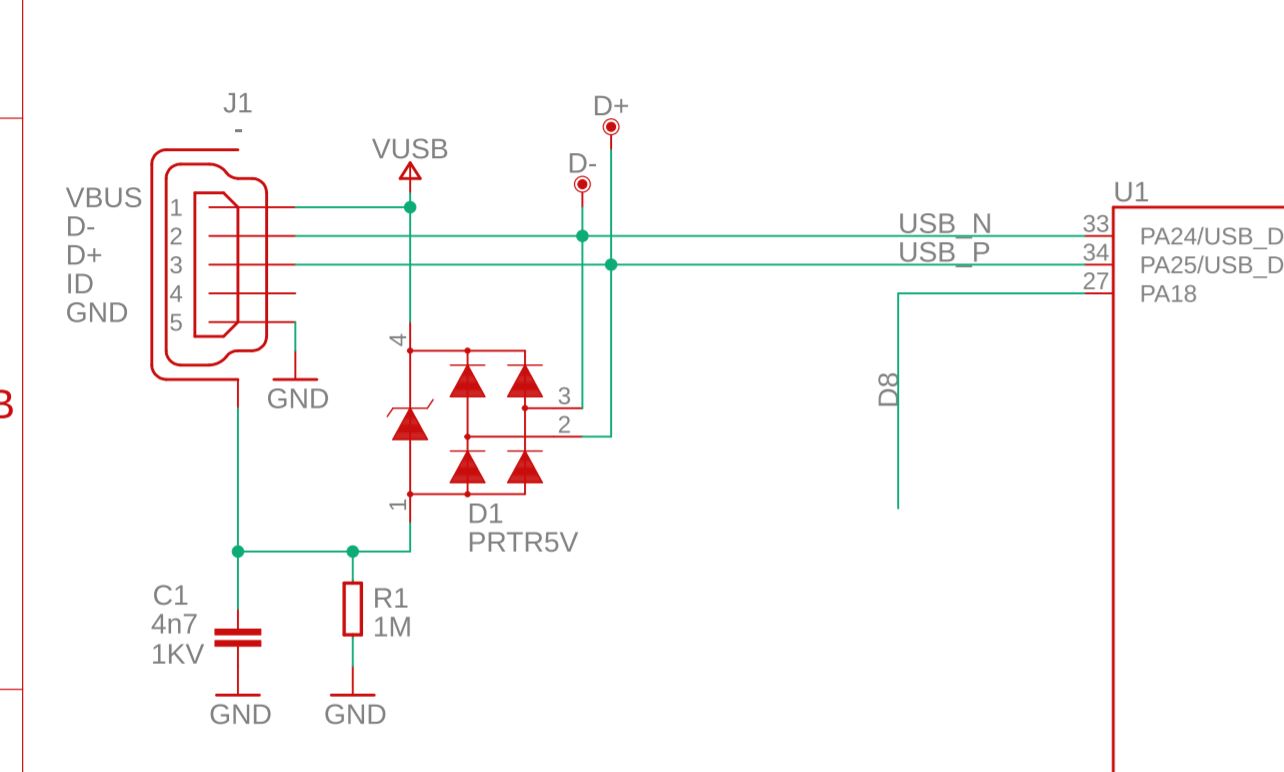 It would seems that the pin numbering on the PRTR5V is wrong. Here are snippits from the PRTR5V Datasheet 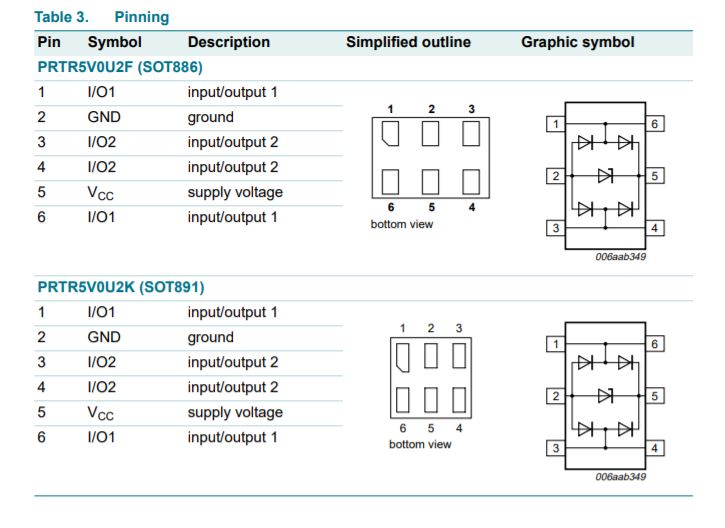 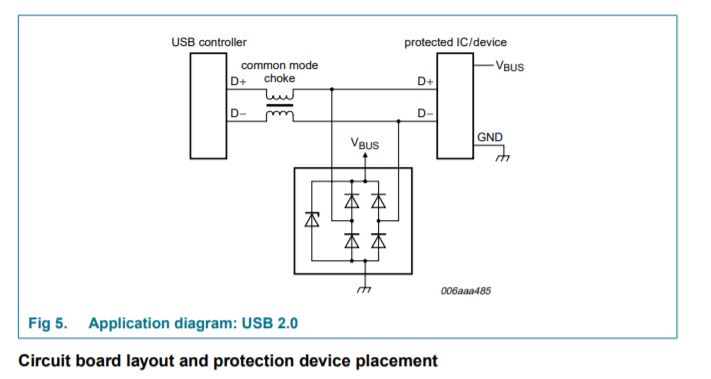 The sample schematic does look like the same of the arduino but if you look at it using the pin number it is different.For example on the arduino schematic pin 2 is at the middle of the two diodes, while on the datasheed pin 2 is before the diodes.

Now which one should i follow? Did arduino intentionally pin it that way ?

It is correct. You are looking at the wrong datasheet.

This is the correct one: