I am working with an Arduino Due and the Analog ADXL345 through a module following this tutorial, with the wire.h library at Fast Speed (400kHz), the Accelerometer Sampling at 800Hz (for the Maximum Reccomended Limit), and the Serial Monitor at 115200 bps.

Under 400kHz|800Hz, the readings are unstable: by simply touching some open terminals in the Due, the Accelerometers readings toggle between strong oscillations and the correct ones (Figure 1). 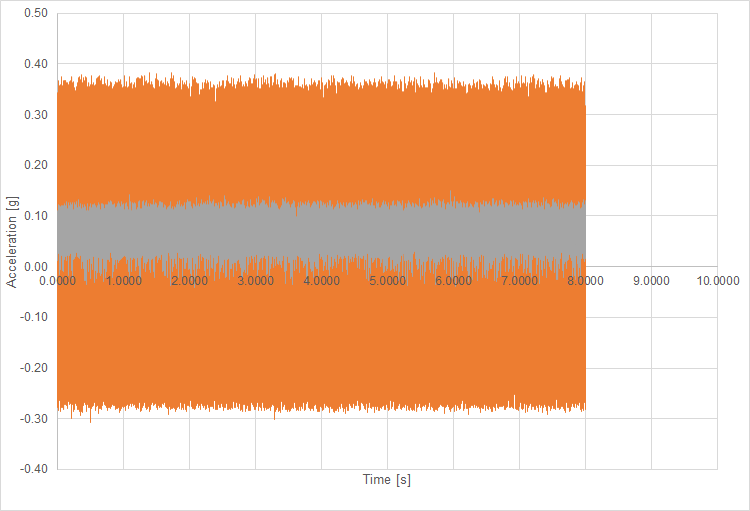 After some "taps", the oscillations stops and the proper measures can be captured at the expected sampling rate (Figure 2). Note the mean values are modified for plotting only. 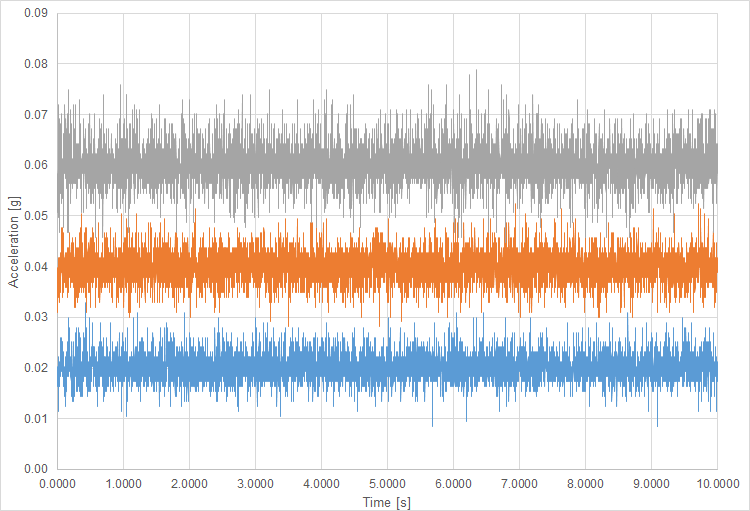 What should I do to prevent such behavior?, and what is causing that, considering the device is indeed working at the expected speed?

Browse other questions tagged arduino-due accelerometer or ask your own question.

0
433Mhz transmitter interference when using long cable, only on Arduino Due
0
ADXL345 I2C setup not returning anything
1
Wake Arduino (Atmega328) from sleep with ADXL345 interrupt
0
ADXL345 hangs the micro-controller as vibrations increase
0
Why is this IIR Filter unstable on the Arduino Due?
0
Limiting Data Output Frequency from ADXL345