I've been using Python for quite long, and I was wondering if it can be used as a programming language for Arduino, rather than C/C++.

When I'm using the Arduino IDE, the sketch is compiled into a hex file that contains the program binary. 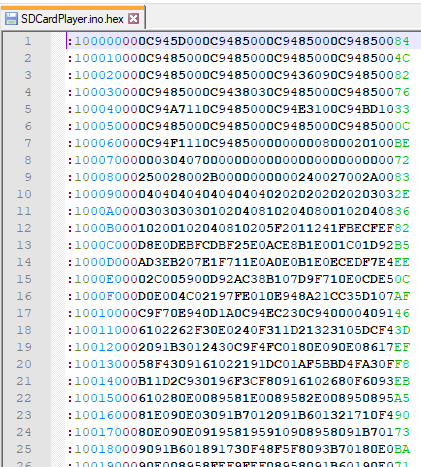 Knowing that micro controllers execute only binary, I would like to know if there is a tool to convert Python code into binary, so that I can upload it directly to Arduino using AVR or other programmers.

I read about Micro Python, a lightweight adaptation of Python that can fit in boards, but can only work with PyBoard, which I have never used yet.

I believe that Arduino manufacturers should start developing boards that can run Python, because it's very simple to use, unlike C/C++. It also has a lot of builtin modules that can make development very easy, which will achieve a remarkable progress in IOT.

To my knowledge, there is not a "python to ATMega architecture" compiler out there.

However, it's not true that MicroPython only runs on PyBoard. There are versions for installation also on the ESP8266 and ESP32 chips, and so the popular NodeMCU and Wemos D1 development boards, or any of the other similar products with those processors, can easily run Python code. Many of these are available at a very low cost from the usual retailers/sources.

Be aware that MicroPython is somewhat limited compared to the full version due to the limited RAM available on these boards.

Not the answer you're looking for? Browse other questions tagged c c++ python or ask your own question.