Difference between these two NodeMCU boards?

I recently received a NodeMCU (identical to the one shown in the first picture below) and originally, I was unable to connect it to my computer which eventually turned out to be driver issues; however, during my initial panic, I found that there seems to be two variations of the NodeMCU board. 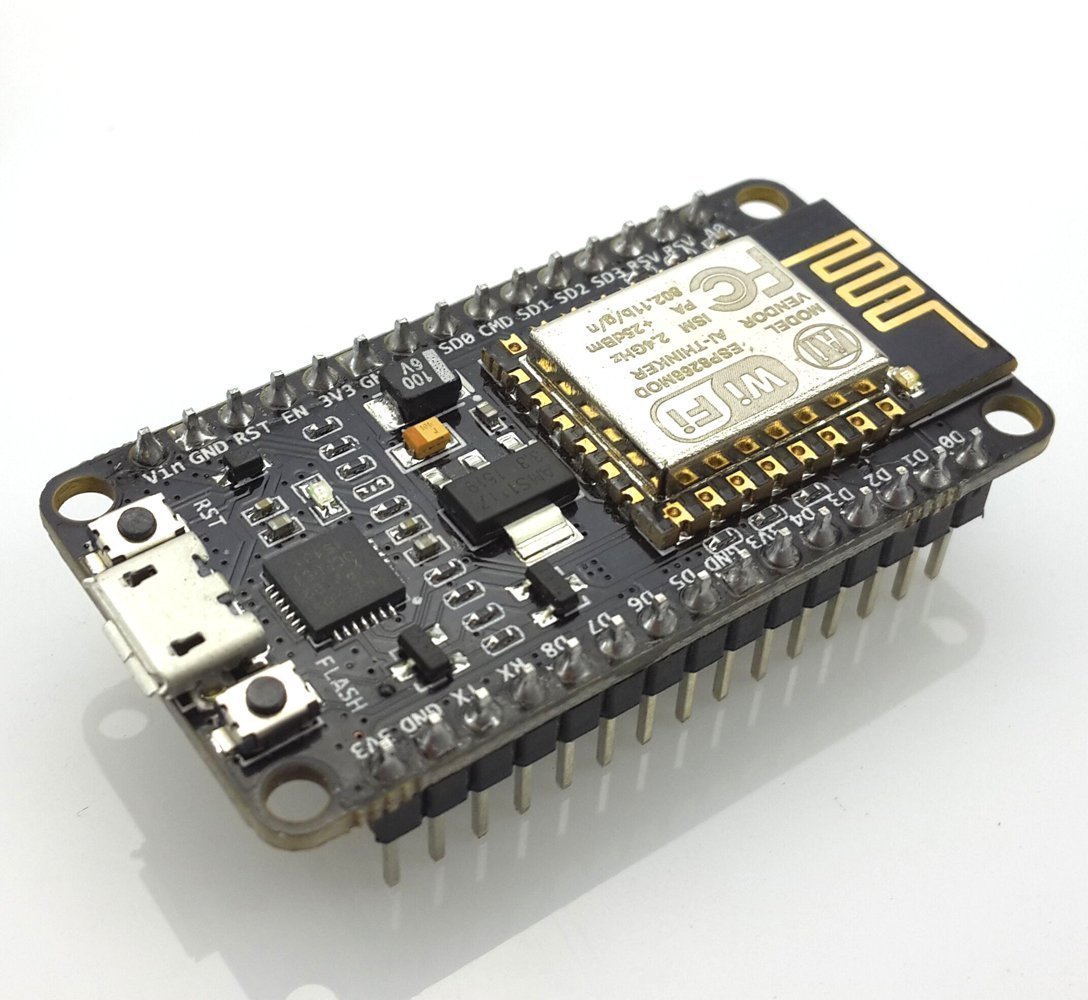 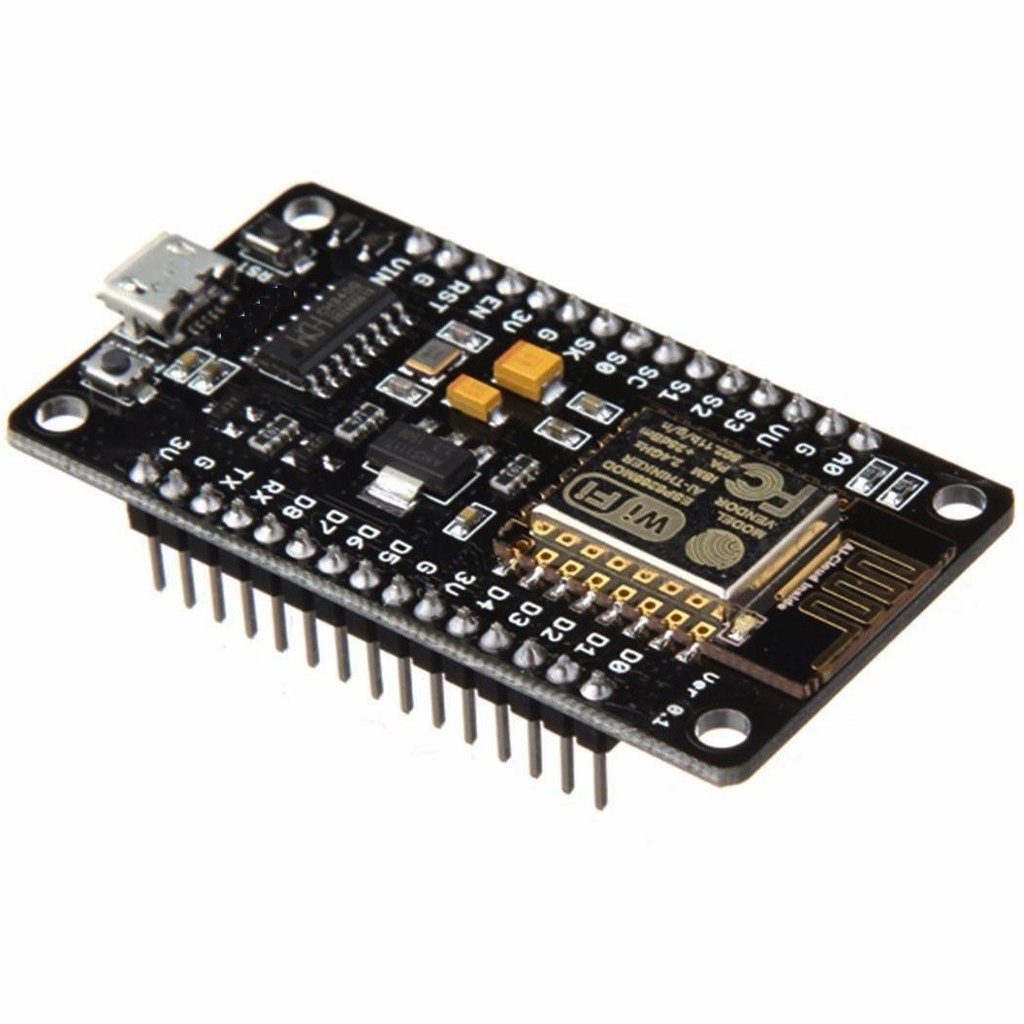 I would really appreciate if someone could enlighten me to what these small differences are between the two boards are and also what are the implications of these differences (if there are any).

Thank you in advance for any help,

The top one is a real NodeMCU version 1 board (ESP-12E module).

The bottom one is a knock-off copy - looks like the same module on it.

The biggest difference is the USB interface. The real one uses a CP2102 USB to UART bridge. The copy uses a CH340G chip. The CH340G is notoriously unstable and liable to die at a moments notice. The CP2102 is far more reliable. I recently accidentally nuked a Wemos D1 Mini pro which has the same CP2102 on it with 12V. It took out the voltage regulator. It took out the ESP8266 chip. I replaced both those, and the CP2102 was proved to still be working fine. More than could be said for a CH340G - glance at one of those wrong and they die.

I have several of the second version and they all have the CP2102 USB to UART bridge. So I wouldn't say it's a copy or a clone. These are now made by several manufacturers, mine came from DOITING not AI Thinker, so the components can vary and come in different colours ! AND, Chinese is Good !

Not the answer you're looking for? Browse other questions tagged esp8266 nodemcu hardware pcb-design or ask your own question.