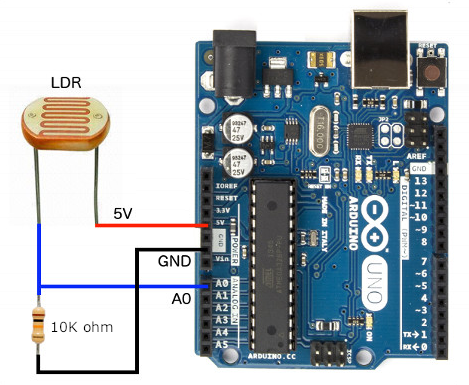 2
What would be the best way to sense the tank level of a 1000L water tank?
0
15x15x15 LED cube with thermal sensors
2
How to measure room light without LEDs interfering?
2
What sensor do I use to measure the intensity of direct sunlight?
4
Arduino nano 33 ble vs ble sense. Power consumption, etc
2
Most precise way to measure linear distance travelled by a wheel
1
What is the best way I can detect if a ping pong ball has hit the ping pong table?
3
What kind of distance sensor are optimal to measure distances to surfaces at an angle to the sensor?