Arduino Due not executing code after power on

My Arduino Due does not execute its code when powered on after being powered off for ten seconds or longer. I have to press the reset button for the code to execute.

I've read some older threads about a firmware issue and saw people doing solder jobs on their boards to fix it.

My question is, does this issue happen with all/any Arduino Due boards? Are just some clones (like mine) affected and the original works fine?

What's the best way to fix this problem? In this state the board serves no purpose anymore and I've downgraded to the Uno for now.

EDIT: Adding picture and link to the board used. https://www.amazon.de/gp/product/B016D5KYF6/ref=oh_aui_detailpage_o00_s00?ie=UTF8&psc=1 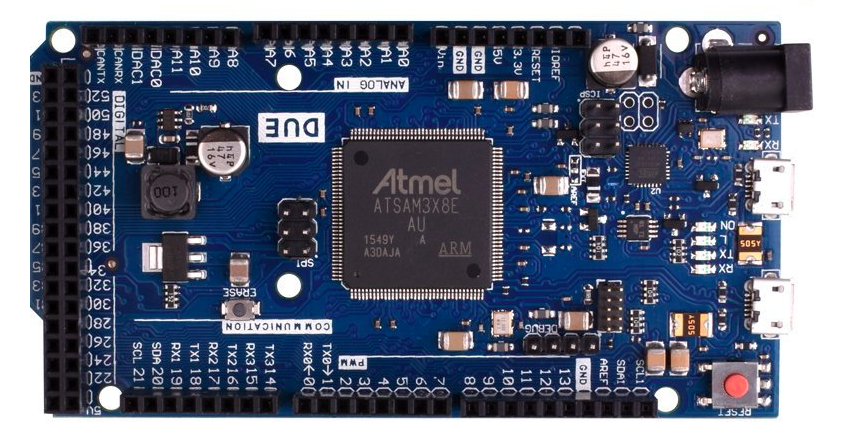 After some more research I found out that

a) the issue applies to some Due boards only, not all

b) newer boards seem to have fixed the issue

I went with the hardware fix shown here: http://www.dimdim.gr/2016/03/fixing-startup-issues-with-arduino-dues/

I did not have an SMD resistor at hand, so mine looks ancient but does the job. Hope that helps others, too. 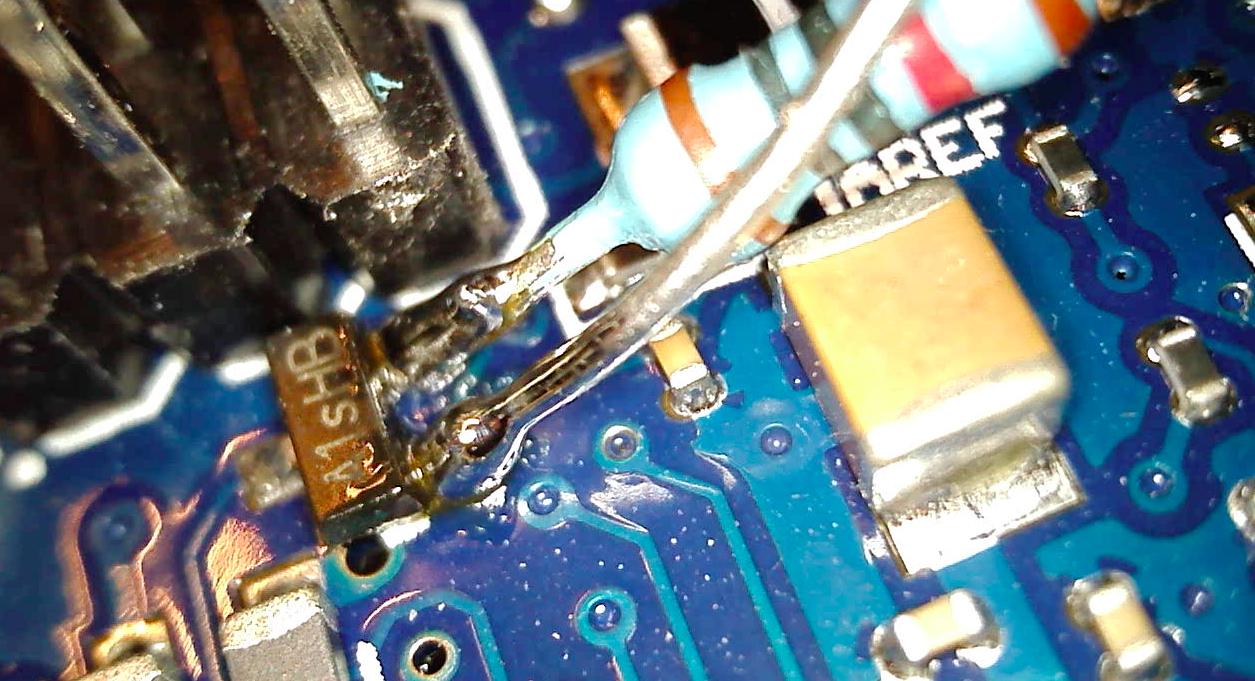 The problem occurs only on some DUE boards and is due to some undocumented behaviour of the ATSAM3X8E processor combined with the behaviour of some MOSFETS installed on the DUE boards. So its occurence is largely a matter of luck.

The fix is simple: you just solder a 10K resistor across the top of this mosfet:

resistor about to be soldered on 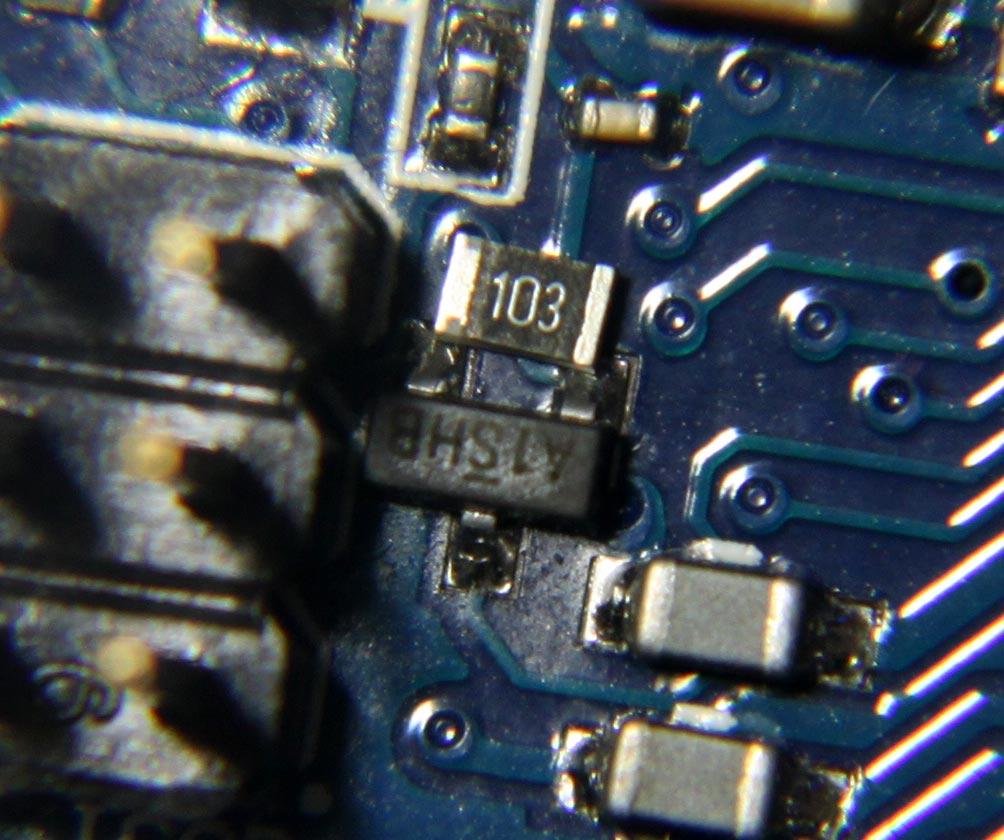 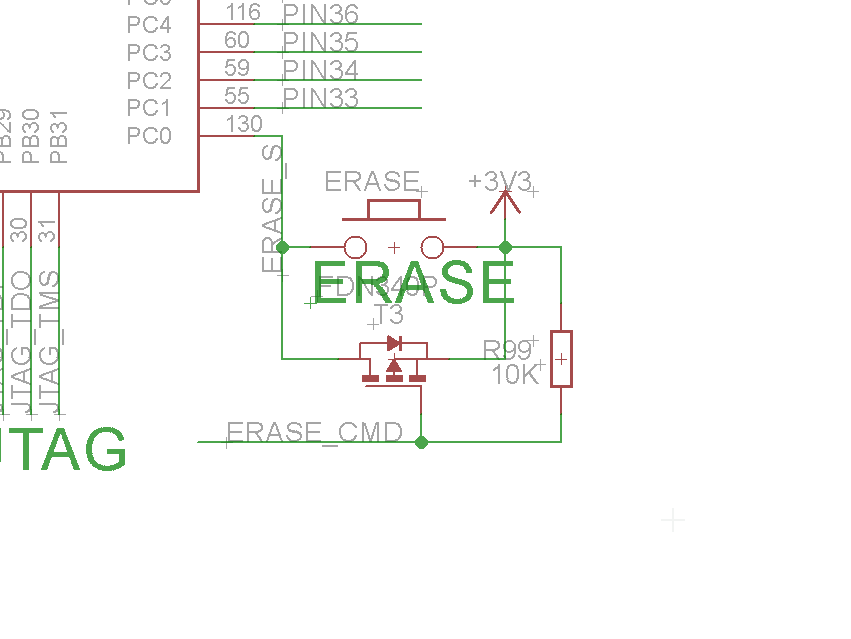 Not the answer you're looking for? Browse other questions tagged arduino-due reset or ask your own question.

2
Arduino due dying after connection, gets hot
0
Arduino Due Port Not Found
1
Arduino DUE deadlock problem, watchdog not working
1
Arduino Due power supply
2
Arduino Due: JTAG and SWD do not work after pressing erase button