I'm new to this forum, so hello to everyone out there.

So I have an Uno with A0 connected to the positive end of a chain of LEDs (they light up when a motion sensor goes off, clunky, but it works), and the negative end is hooked up to the GND of the analog side of the Uno. It runs the following code:

And when I open the Serial Plotter, I get a weird square wave for the voltage (when there is 0V on the LEDs, I used a volt meter). Out of curiosity, I added a jumper cable from A2 to +5V (the red wire in the diagram) and added plotting for A2, and this solved the problem - except now, the read on A0 is about 0.53. 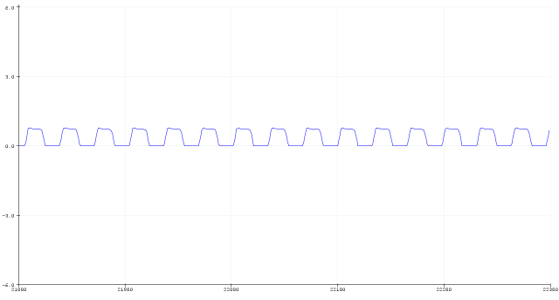 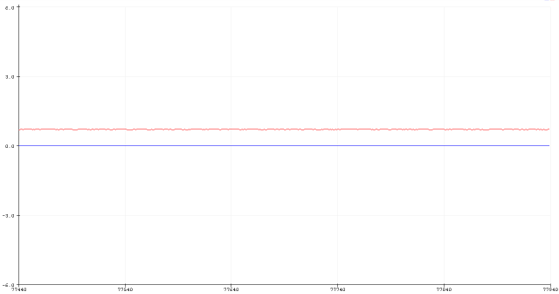 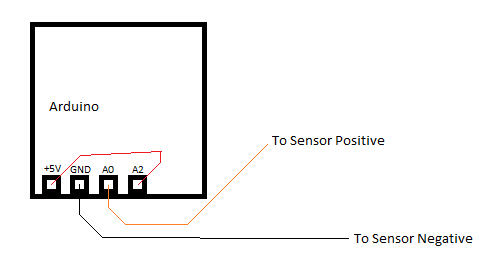 @Ferba, my chain of LEDs is actually part of a circuit board for a driveway monitor receiver. When it detects motion, the LEDs light up and the voltage measured by analogRead increases by about a volt.

Also, as it turns out, the jumper to +5v was functioning as a pull-up wire... not a good idea. It burned out the chip in the driveway monitor by backfeeding an output. In the end, I added an "_PULLUP" after the INPUT in setup and that solved the problem.

Why are you connecting a chain of leds to a pin setted as an input and then connected to GND? I think that is like connect the pin to nothing. in the documentation of arduino they have a note about the funcion analogRead() and a fluctuation of data. https://www.arduino.cc/reference/en/language/functions/analog-io/analogread/ i think if you need to read an input put a button (or maybe i didnt understand you scheme)

Not the answer you're looking for? Browse other questions tagged arduino-uno electronics or ask your own question.

1
Figuring out some numbers for a mini pump
1
Split Power supply in voltage and gnd?
0
Arduino code to control 4 led's from 4 buttons
0
How to calculate voltage from A0 pin
1
Problem for control speed of a DC motor with a L298N
0
Laser Controller using Arduino Uno