Using a pushbutton to power Arduino on and off

I need help adding a pushbutton to provide power to an Arduino to save power, as I am using a battery and the same button to power it off. This is the circuit I wish to implement. 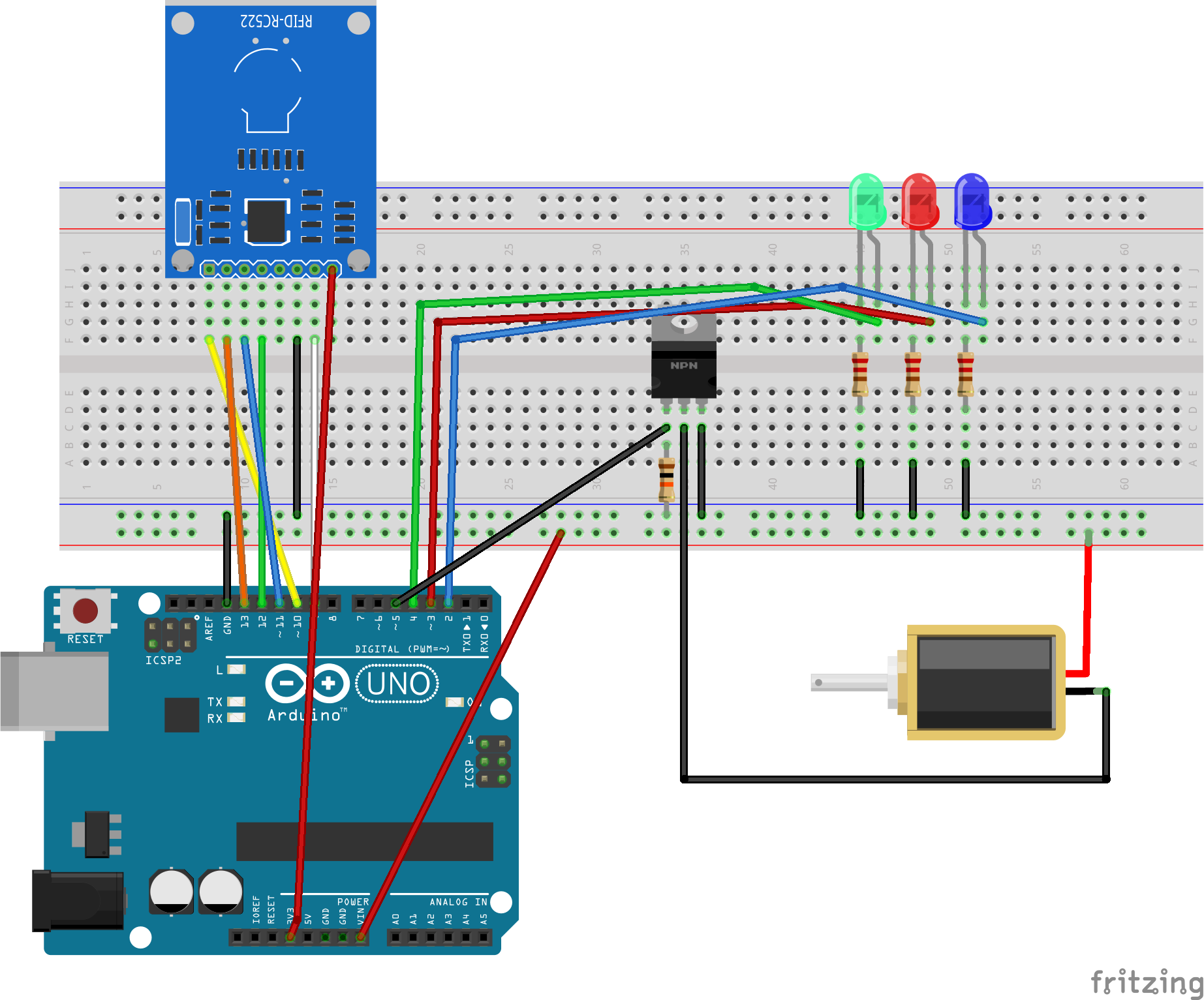 You can use the button as a switcher for the Arduino power. Just wire up the button between the battery + out and the Arduino's Vin port.

You can attach an interrupt and just turn the arduino in sleep mode. If one of your mudules drain power while beeng inactive and drains less than 20mah while working than connect the VCC to one of the digital pins and when the arduino wakes up just turn the pin to HIGH.

As for all of the details, this is an interesting problem I've been wanting to implement for years. I suspect it could be done with a single button, but haven't gone through the design to prove it yet. Meanwhile, for simplicity's sake, just use two separate buttons: one for ON and one for OFF, as I describe above.

Not the answer you're looking for? Browse other questions tagged power button or ask your own question.

0
Need help with on off switch to power arduino.
4
How to power an Arduino using automated mains/rechargeable battery switching?
0
Reading PushButton status with pyserial
5
Power bank turns off spontaneously
1
Why did my pushbutton LED circuit work when my wiring was wrong?
0
Press On Hold Off Power Switch
1
Hook Arduino up with thermal printer and power both externally
2
Using Two Arduino to Lower Power Consumption
1
Arduino UNO With On / Off Module Switch + Battery Advice