When powering up my WeMos D1 ESP8266, I suddenly find this hotspot named "FaryLink". What is this? I programmed the ESP to work as a web server, thus connecting to an existing hotspot and not providing any beacons or acting as an access point.

Google could not provide any information to this behaviour. 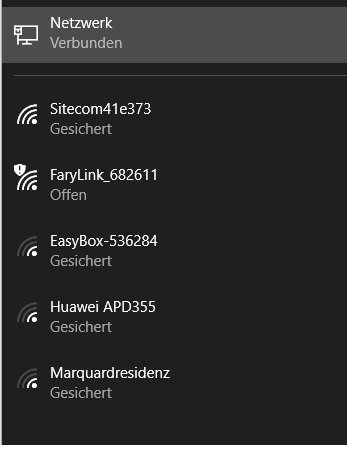 What is the purpose of this AP and how can I use / disable it?

Did you use setmode() to put it in station mode?

Configures the WiFi mode to use. NodeMCU can run in one of four WiFi modes:

When using the combined Station + AP mode, the same channel will be used for both networks as the radio can only listen on a single channel.

NOTE: WiFi Mode configuration will be retained until changed even if device is turned off.

mode value should be one of