Good day everyone! I have a project, in which the data from a button (number of clicks) will be sent to a real-time Firebase database. Every time the button is clicked the counter increases and will be updated in the firebase database. 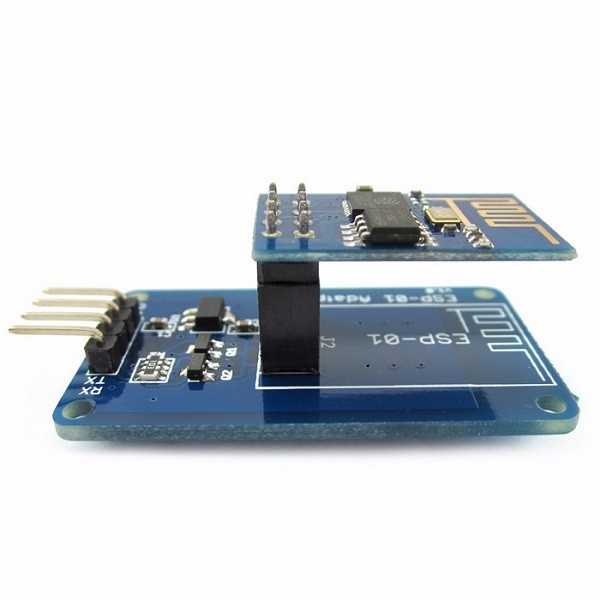 In my understanding, there are 2 ways to use this wifi module.

I have tried the second way, but I got confused and stuck. So far I have successfully plugged the adapter in a breadboard and tested some AT commands.

So I have plugged my 4-pin adapter to the following:

I have set the Generic ESP8266 Module Board.

I am supposed to select the port of the ESP8266 but I only see the Arduino UNO port in the port list. When I compile the code I get this error:

I am now confused on what the error is all about. I thought since I am using an adapter I can use the PROGRAMMING MODE of the module easily. But it seems like my adapter is not doing its job. According to some of my research I have to use TTL or FTDI USB-to-serial dedicated module / Ground some wires while compiling which is very confusing for a beginner like me.

So here are my final thoughts:

I know this is quite a long and boring topic but I know a lot of aspiring IOT developers out there are having the same issues about this wifi module. I hope we can solve it together. Thanks!

1.) Can I input/flash code in my module using my arduino and adapter?

3.) What could be the reason why the module won't appear in the Port List and generates the errors?

The Arduino is getting in the way. Connect Arduino RESET to Arduino GND to disable the ATMega328p chip which is also trying to use TX and RX and conflicting with the ESP8266. Or better still get a cheap USB to UART cable (just a couple of dollars on eBay) and connect the adaptor direct to your PC without the Arduino.

Connect GP00 to ground This is required to flash ESP8266