How do I connect a LED strip to a Multiwii SE 2.5?

I just purchased this led-strip that I plan to use with my Multiwii SE 2.5. 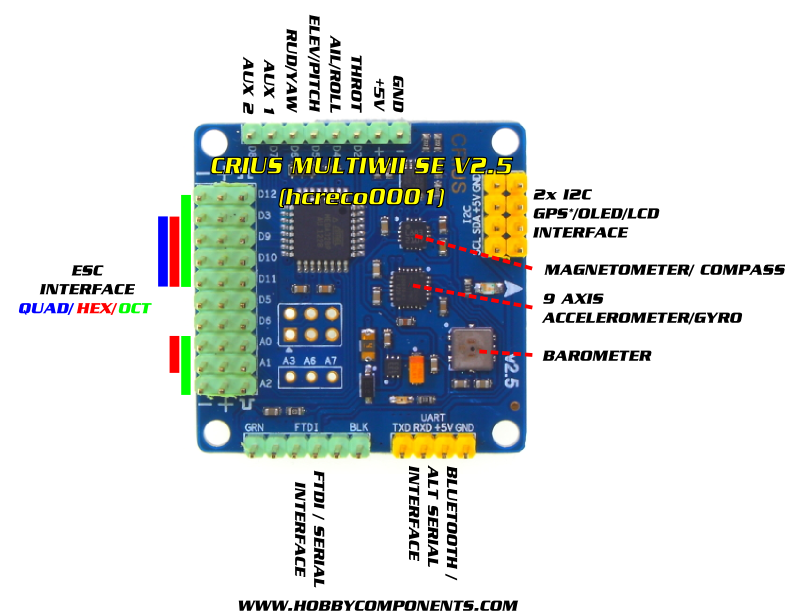 I power the Multiwii itself via a power distribution board where I connect a 3s LiPo battery. Now I wonder how I would wire my LED strip in order to use it with my Multiwii. I have a few smaller LiPo batteries if I need to power the LED itself (not via the 3s LiPo that powers the Multiwii) but the best solution would of course be to power them together.

I appreciate all help I can get.

The led strips I've used with my Naze32 have three connection, +5VDC, GND and DATA. I'm not familiar with your FC but based on the image you provided it looks like you would use one of the two I2C ports. As long as you don't try to run too many LEDs (I've maxed out my FC with 32 LEDs no problem) the +5VDC connection should be able to power the LEDs. Obviously connect LED GND to the FC GND. You'll need to check the docs for you FC to confirm but it would make the most sense to me to connect the FC SDA to the LED DATA. The FC SCL would not be used.

NOTE: If your PDB has a +5VDC output you'd be better off using that one to power the LEDs.

In the picture with the Arduino one of the leads is providing +5VDC. I've read the suggestion for LED strips to place a capacitor across the +5VDC and GND to make it more stable but I don't and I've not had any issues. FYI, the lead to the Arduino is for GND and DATA (being driven by one of the Arduino Digital I/O Pins.

Not the answer you're looking for? Browse other questions tagged led rgb-led or ask your own question.