Would this substitute for an Interrupt timer?

The whole idea is sound, but I would make a few changes:

A function called by your program can do some, but not all, of what an interrupt function does. If you call it frequently enough, you can get timely execution of your "one second code". How frequently you must call it depends on how precisely an execution interval you need. That may require your mainline code to spend more time polling the timer than you can afford; it depends on your particular circumstances.

A true interrupt function will be called nearly immediately on the occurrence of whatever event is set to trigger it. Until then, no time will be taken from your mainline code.

Whether that is that is an effective substitute depends on your particular situation.

The code you supplied is not syntactically correct and does not compile. Nested functions are not include in C or C++, and in the 'if' statement, the parentheses are unbalanced.

Yes, if you advance previous millis by 1000 once that comparison is true.

Setting previous millis to current millis is the wrong approach as it will accumulate timing errors.

here is a simple piece that hopefully will do what you are trying to do.

as I suggested earlier, the code is written so that the timer is long-term accurate. 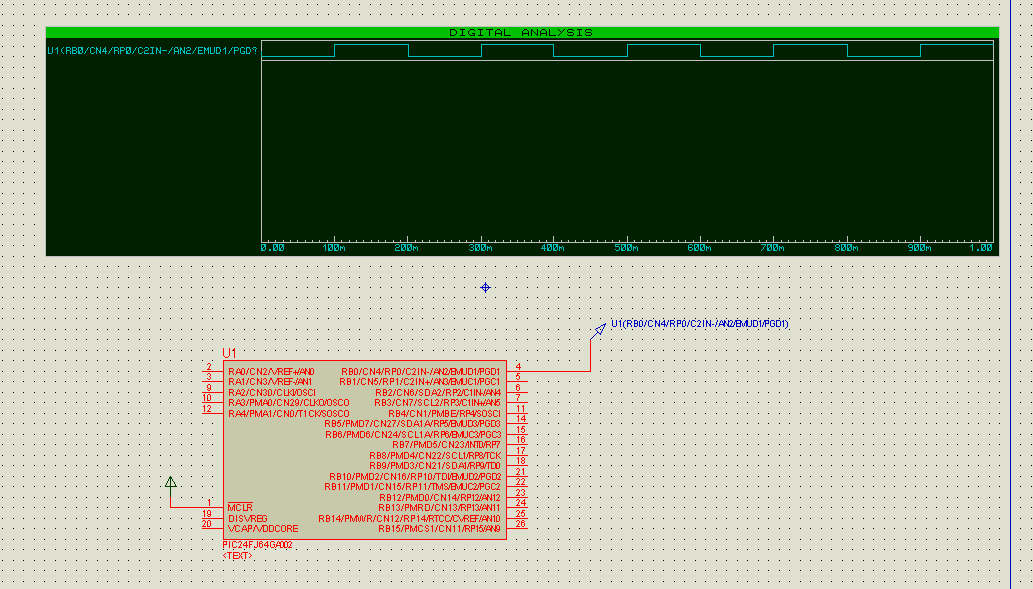 I have since put the following in a continuous fast loop. When the program gets to it, it executes. The one second is a little erratic, but the total cumulative is approximately correct.

Not the answer you're looking for? Browse other questions tagged timers or ask your own question.