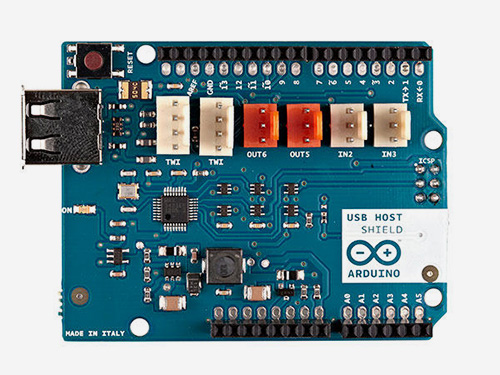 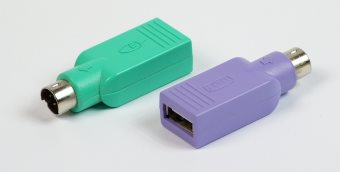 0
Feasability of flashing Arduino UNO r3 with teensy firmware for HID (keyboard) emulation purposes
3
USB mouse/keyboard passthrough feasible?
3
Send Keyboard Media Keys with Keyboard Library
1
How can I use a BlueSMIRF Silver (RN-42) as a HID Keyboard (on IOS)?
1
Can't get Arduino Leonardo working as a USB keyboard in Windows 7
2
Change select pin of USB Host library
0
Arduino Leonardo as USB Keyboard with WiFi module
3
Arduino Leonardo as keyboard for an iPad
0
Fio Keyboard program out of control, how to reset?
3
Which kind of diodes I should use in buttons/keys matrix input? (Making gaming keyboard)