What are the differences between the Arduino Micro and Pro Micro? 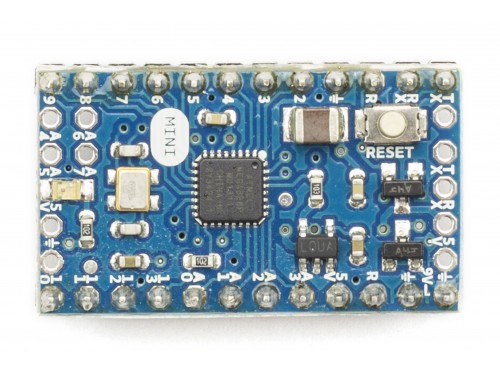 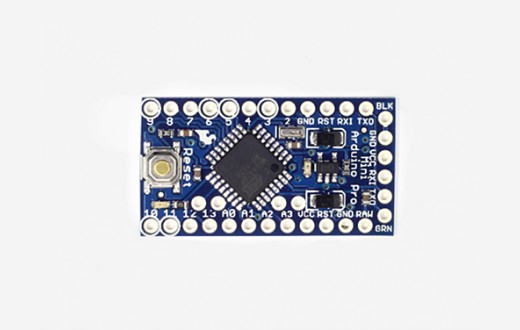 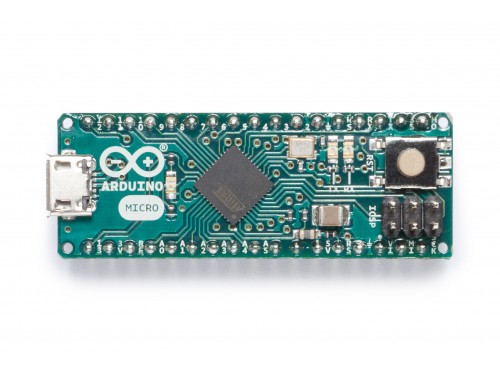 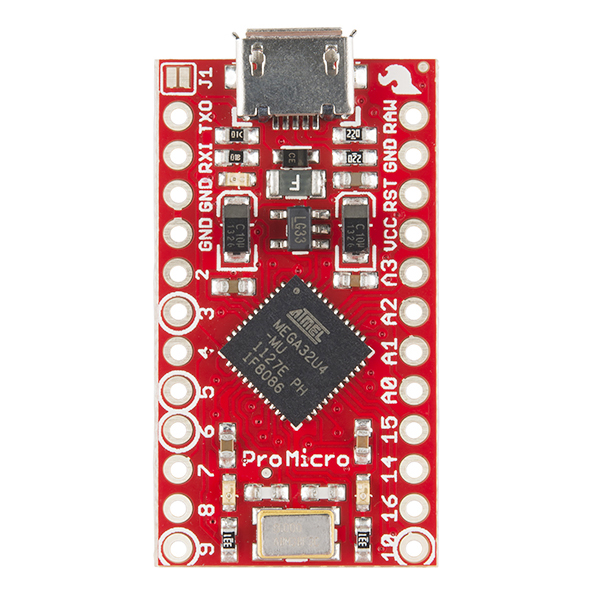 Memory
All four have 32KB of Flash and 1KB of EEPROM
Both Minis have 2KB of SRAM where as both Micro boards have 2.5KB

the 32u4 is a superb chip if you are into mixed signal mcu. the ability to put a programmable gain and differential analog input into the adc module at such a low price point is simply superb.

unfortunately, not many boards route out AIN0/AIN1 pins.

15
All the differences between Arduinos: Pro Mini & Pro Micro
1
How to know which Arduino to choose: Nano, Micro or Pro Micro?