How to connect an Arduino to WIFI using an ESP8266

Hi I am trying to make Arduino Uno on local network with the help of ESP8266 wifi module.

Can anyone help me how to add Arduino Uno on network with the help of ESP8266. 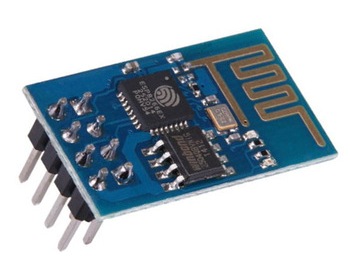 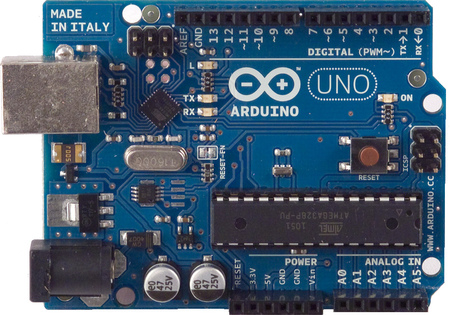 Sending the following commands to the ESP should get you started:

(I made-up the comment syntax; don't try to send those.) The full ESP8266 AT Instruction Set has the complete set of commands and a functional description of each one.

Rx & Tx must be cross-connected with the corresponding Arduino pins and the ESP's reset pulled high (3.3v).

It depends on how you want to approach it. I know of two options:

You can program the ESP in EXACTLY the same way as you would the Arduino. You could write some code to accept data from the Arduino over either Serial, SPI, I2C or your own proprietary communication method. The ESP has libraries to be a DHCP client, DNS, HTTP client, etc. (most of which you have probably seen already). If you then write a simple application that establishes the connection to the network and then waits for a packet of data from either the Arduino or the network and forwards it as appropriate.

I can't tell you which option is best, because I have never tried either method. I just program the ESP to do everything that the Arduino would have done anyway and simplify the code.

1
Can wifi shield connect to local network without internet?
0
Possible configure ESP8266 as wifi shield for Arduino?
3
Connecting ESP8266 with Arduino Uno - WiFi shield not present
1
ESP8266 ESP-12 Connection
0
How to connect arduino with local network
0
How does ESP8266 work as web server with Arduino?
2
Can I use NodeMCU 12E (ESP8266) as wifi shield for arduino Nano?
2
How to connect an ESP8266 using an ESP-01 adapter to an Arduino Uno?