How to blink 2 led strips without delay

Hi all I use 2 sensors and 2 led strips. I want to let both led strips light up without interrupting each other while reading the different values from the inputs. But Arduino still pauses when one lights up, the other one needs to wait for the time to pass, either one misses reading the value when one is processing the output.

I know delay(wait); makes it block out the coming data, but it lets the strips light up for 6 seconds. If I remove it, the strips will light one 1 second only. What should I do? Thanks so much!

Very simple. It takes only 3 steps.

edit: since you seem to be struggling, here is one (of countless) way(s) to do #1 above.

the heart of this is NB_run() -> it executes func_ptr() once the set time has been reached. otherwise, it returns without doing anything, as shown in the example below.

D13 is blinked constantly in the main loop, while D12 is blinked based on LED_DLY, in a non-blocking fashion. 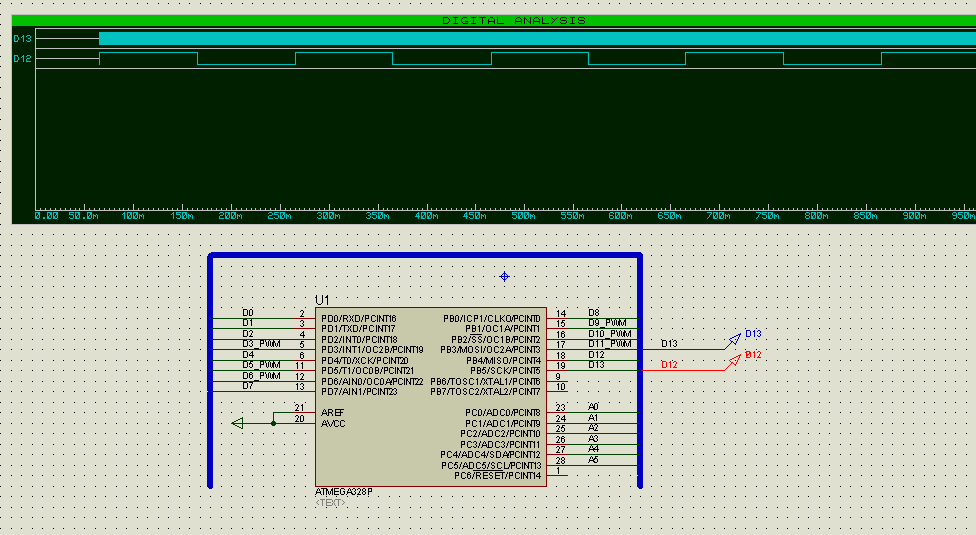 I purposely wrote NB_run() so that it needs additional "parameterization" to run multiple tasks - what you have here is the basis of a generic framework for a rudimentary pseudo multi-tasker. it is not difficult at all for you to extend the code to run 2 stripes.

edit2: it was pointed out to me, quite correctly, that something like this can be done via rtos. true, but a typical rtos has lots of overhead and requires a more substantial hardware to support.

one exception is macro-based rtos, like protothread. in that particular implementation, you will see that there is little gain in terms of code complexity, but some stylistically.

here is an implementation of running two tasks concurrently via protothread, only code for one task is shown, however.

you can see that it retains largely the code structure presented earlier.

here is the outcome of that code, blinking D12/D13 at different rates. 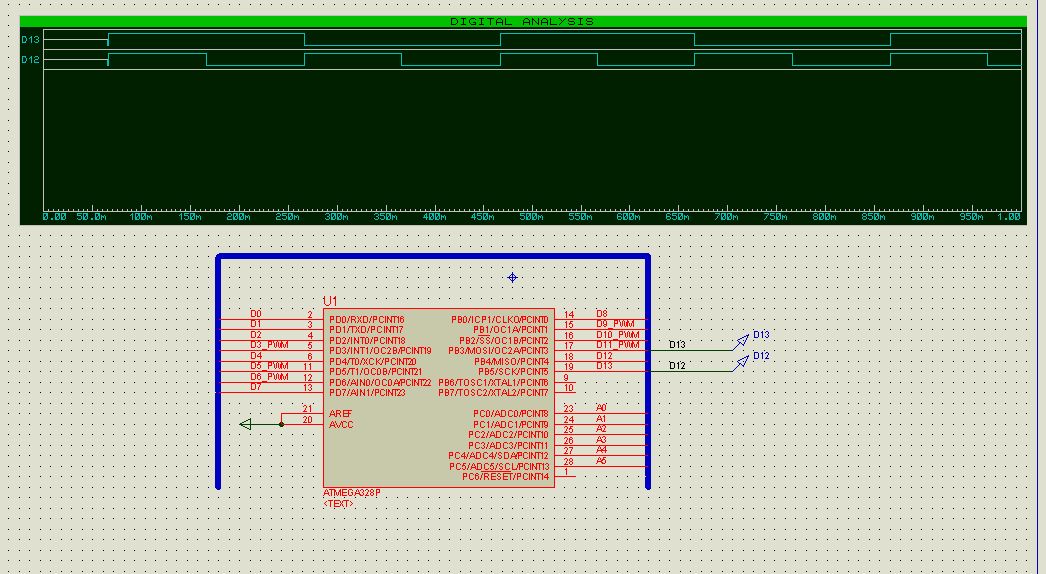