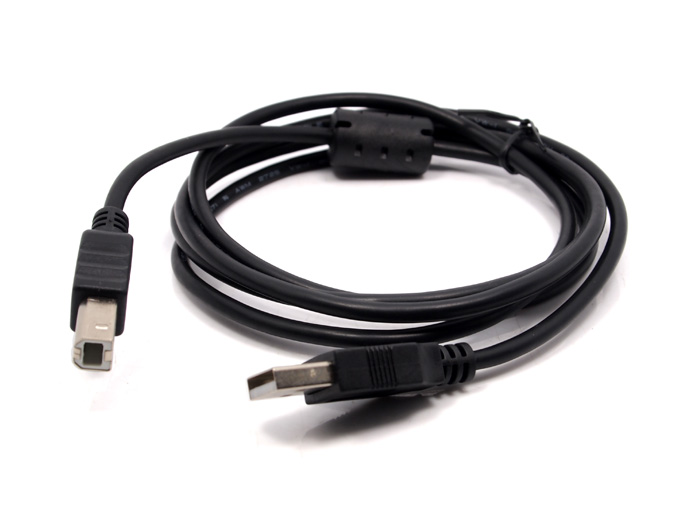 What is the name of this "larger" connector?

They are both standard USB. The end which goes into the computer is type A (or USB-A), and the end which goes into the Arduino is type B (or USB-B). The USB-B connector is also commonly used on devices such as printers and scanners. The distinction mainly exists so it's obvious which device is the host (i.e. the computer) and which device is the client (i.e. the Arduino).

As a side note, other types of USB connector exist as well. You will probably be familiar with mini and micro USB connectors, which can be found on various devices such as digital cameras and mobile phones.

Not the answer you're looking for? Browse other questions tagged hardware or ask your own question.

2
The Arduino robot tutorials describe a cord comming with the official robot, now I'm confused
3
Sending IR (NEC)-Signals with Arduino
0
Arduino Yun with PoE does not work when powered via PoE
13
Difference between these two NodeMCU boards?
0
No Data Received on Serial Port & Unable to DFU Reset. Advice?