Recently I have been experimenting with battery powered sensor (mySensors).

I created node with 3.3V Arduino Pro Mini (ATMega328P @ 8Mhz with nordic radio chip and BME280 sensor) and successfully programed it many times using either USBAsp programmer or serial (to USB) programmer.

I wanted to lower power consumption and so I disconnected power led and burned fuses as follows: lfuse 62 hfuse DA efuse 7

It worked successfully and I recompiled the sketch and upload it with USBasp. I got an error that data cant be verified. It was late in the night so I jumped to Internet and googled it. In one forum I found, post (which I am unable to find again) that stated the he was able to upload sketch when he switched programmer to 5V. (Power was connected to Vcc)

I did that and it worked fine.

Than I tried to make change to sketch and upload it again (on 3,3V) and again got verification error so I unplugged programmer and switched back to 5V.

When I did that, the device stopped answering.

Please suggest if there is anything I can try before throwing it out. 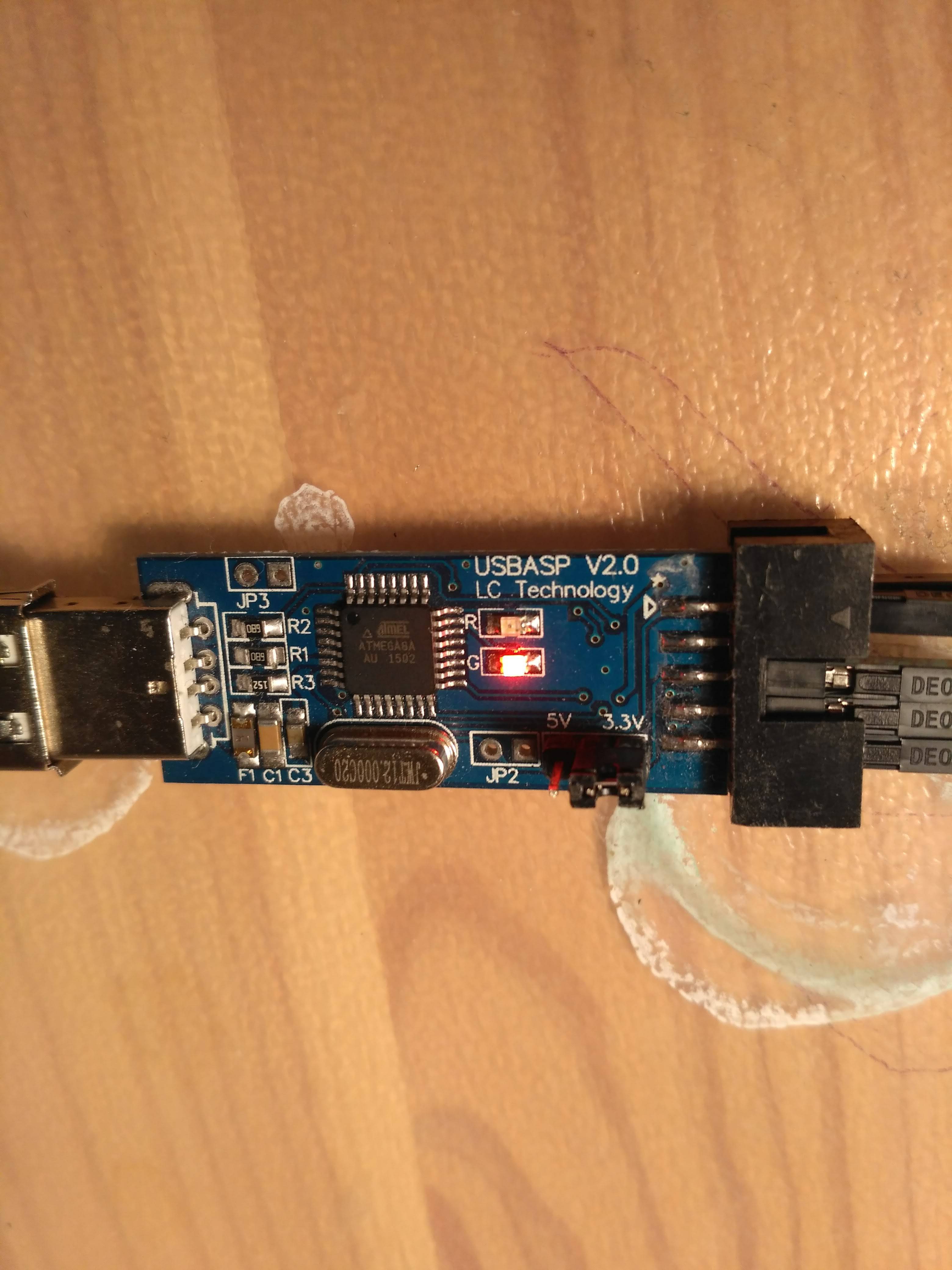 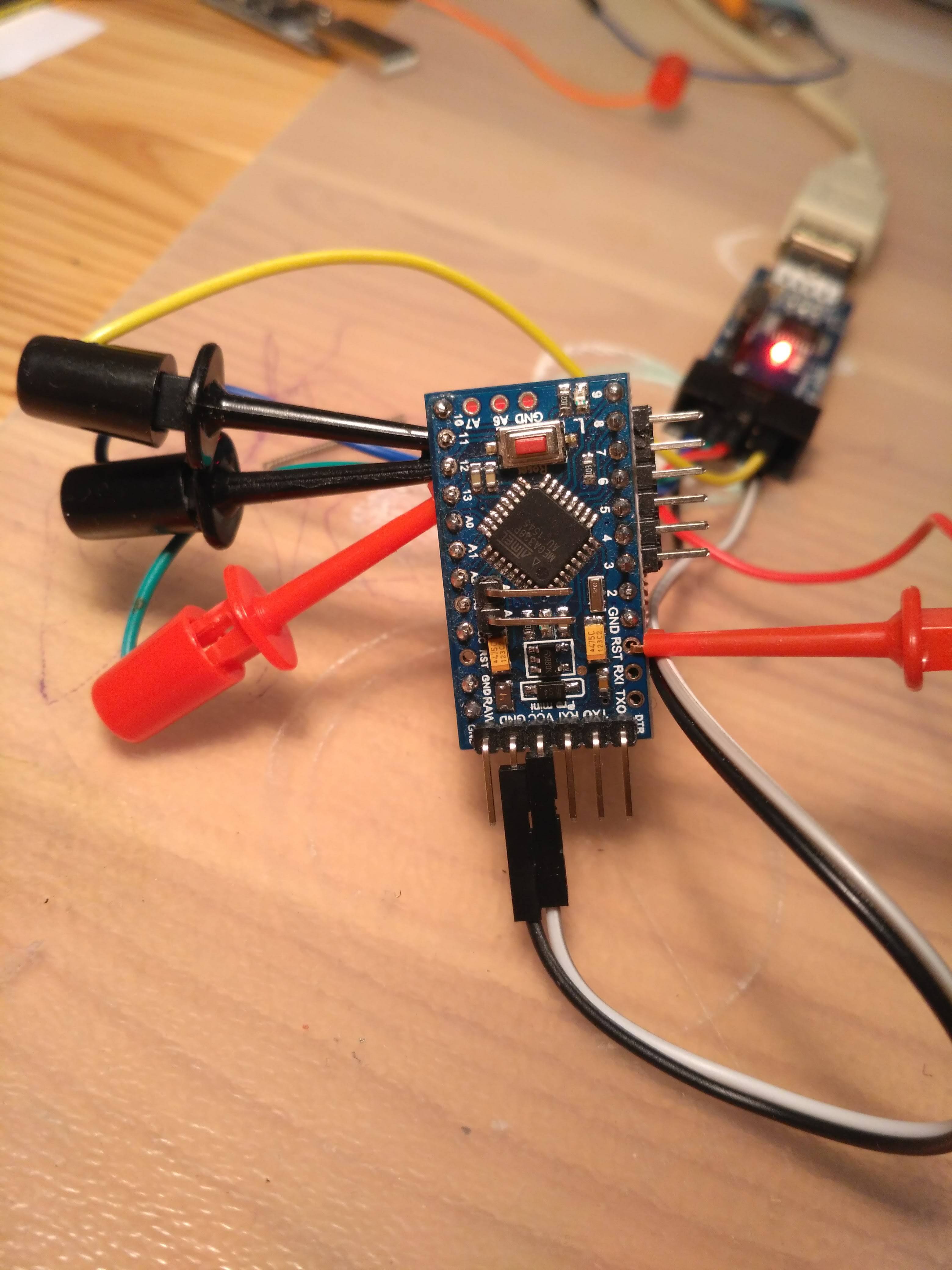 I tried to upload bootloader with fuses from arduino and it failed with verification error.

I was able to burn bootloader from command line after seting fuses and restarting the board.

When I tried to upload the program it I got

I answered yes because in in earlier attempts it just froze.

Now the board is in same condition as the first one.

Is it possible to revive it? Thanks.

I am closing this thread.

The board is probably not destroyed, more likely are fused corrupted. There are ways of reviving ATMega328 chip and program fuses back its called high voltage programming. You need to probably unsolder the chip or modify your board (post from tontrack).

Also if you are wondering what to do or not to your Arduino board here is quite interesting page (you wil find it in comment).

I did not found a way how it could have happen but it did.

Anyway Iam done with UsbAsp programmer and ordered AVR pocket programmer. Until it arrives I stop any more attempts.

Hope this helps somebody.

Not the answer you're looking for? Browse other questions tagged programming arduino-pro-mini usbasp or ask your own question.