Why doesn't the Ethernet W5100 shield work on Gigabit switch?

I have an Arduino Uno with an Ethernet Shield based on the Wiznet W5100 chipset : 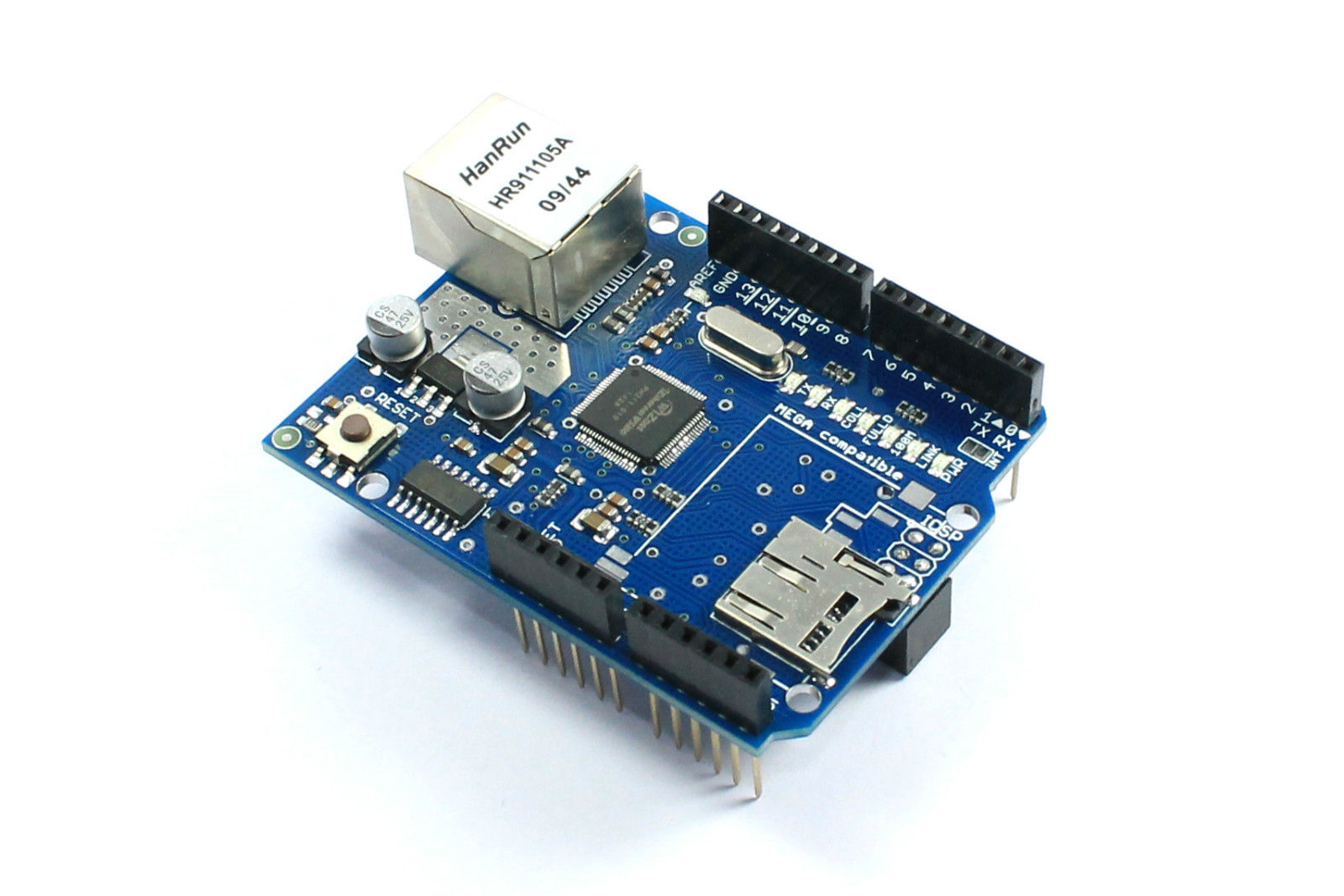 It worked like a charm until I had to move it to another location and plugged it to a Gigabit switch. I had no link, the plug LEDs were off, or just on for a fraction of a second then off again.

I tried several switches, router and Internet boxes (french Freebox), and I ended up with the conclusion that it doesn't work when plugged onto a Gigabit switch. On every 10/100 switches, it works.

I also have a W5100 small module not designed like the shield : 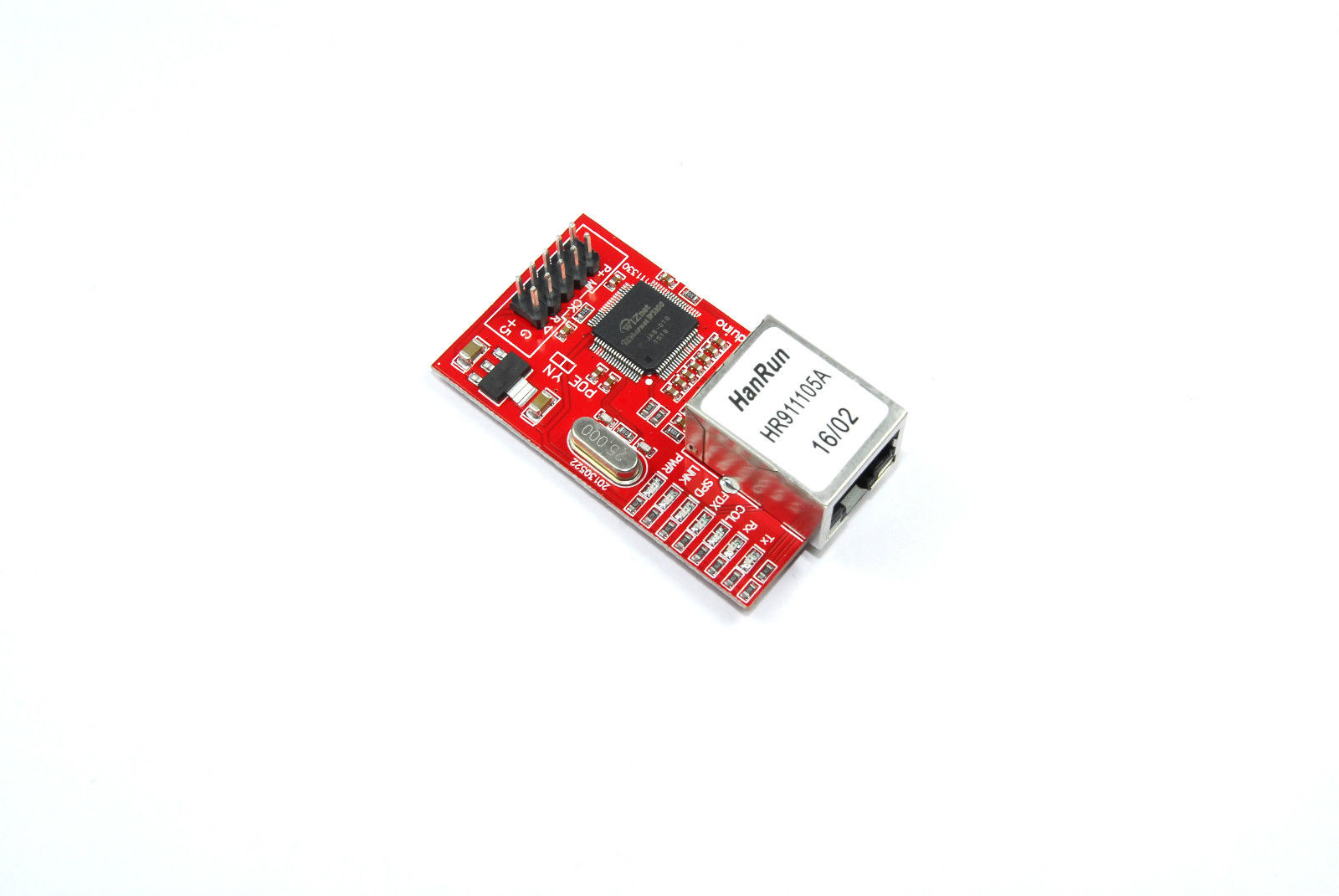 This one is working on Gigabit switches !!!

I did see another post here : WizNet W5100 not connecting to modern switches and routers, where someone told the lower bits of the first MAC Address byte should be 00. So I changed the MAC address to 08:af:01:00:00:03 with no more luck, the shield still doesn't get connectivity.

I googled for this but didn't find any resources. I'm surprised this hasn't come over, knowing that so much ethernet shields are out on the market!

I tried a second shield (like the first picture), same issue : no connectivity on Gigabit switches.

I know other old NICs or laptops that don't support Gigabit are working correctly with Gigabit switches that should "pull down" the port to 100 instead of 1000.

Does anyone have an answer about why it doesn't work and how we can have an Arduino work when connected to a Gigabit switch? (other shields?)

The fix for this is to solder a 120 Ohm resistor between pins 1-2 and 3-6 of the RJ45 socket (where pin 1 is closest to the left side of the socket when looking at the top of the board. (Credit to keithsw1111 for the fix)

I know this was asked a long time ago however this post comes up quite high on a google search of the issue so its good to have reference to the fix.

Not the answer you're looking for? Browse other questions tagged arduino-uno shields ethernet networking or ask your own question.

5
WizNet W5100 not connecting to modern switches and routers