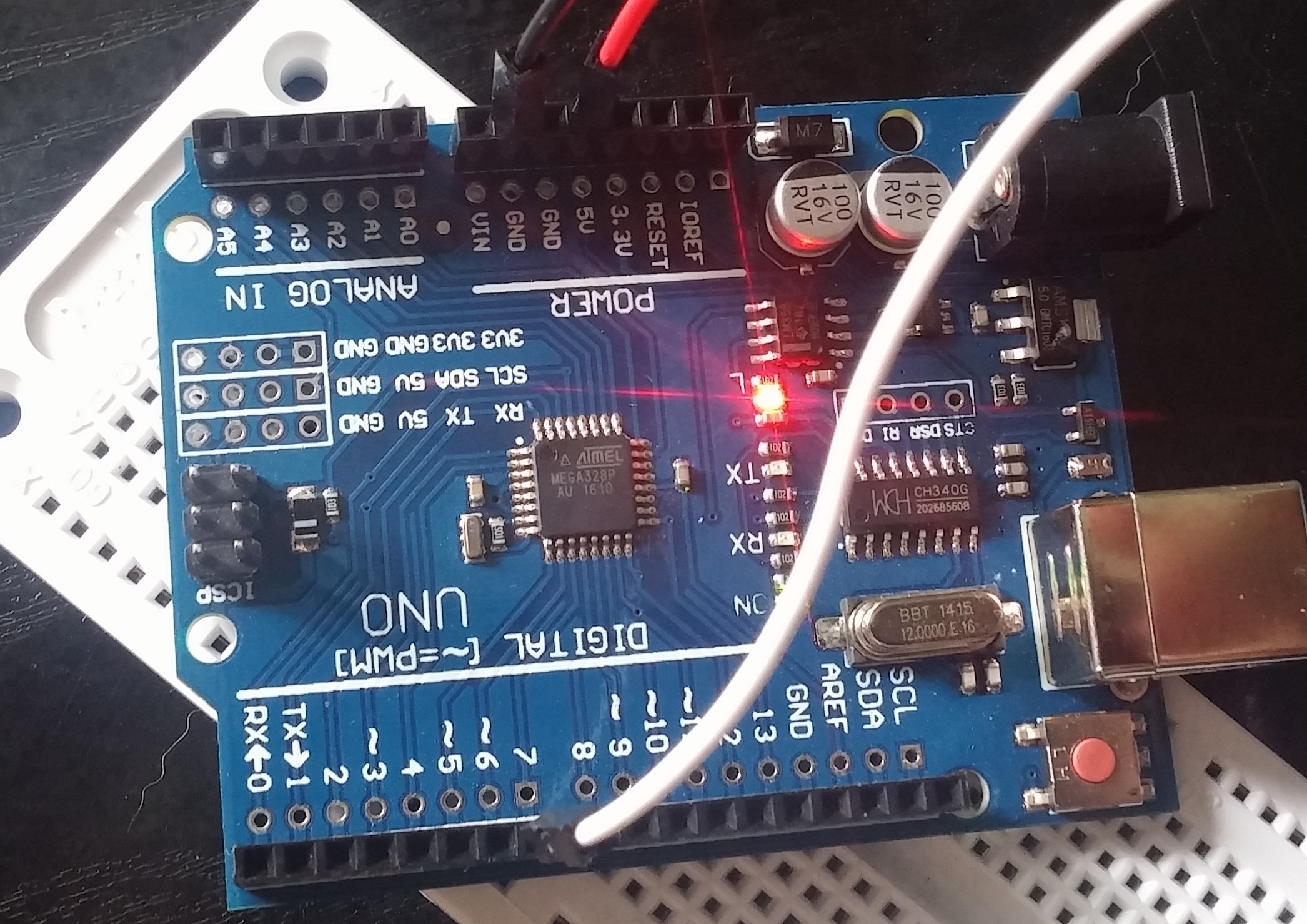 0
Servotimer2, detach "stop"
1
Why a servo doesn`t move to angles properly
0
why data value is 0
1
Arduino Uno + SIM808 EVB 3.2.4 not working properly?
1
having problems with my arduino bluetooth car project(with L298n Motor Driver)
2
How do I add Gyroscope, Accelerometer, Euler, and Temperature data to one Arduino board?