How to run servo 180 degrees and stop?

The problem I'm having with it is, it runs 3 times, I've figured out how to pause when reaches 180° but not how to stop.

I was thinking I could use detach my servo and attach after a delay of 30,000 and then re-attach return to 0 degrees, then wait for next PIR high.

But I don't know how to code it into what I have or even if it would work.

Could I also just change the jumper pin on the PIR hardware for a retriggering set high to keep the door open when the dog is there so it won't just close on them? 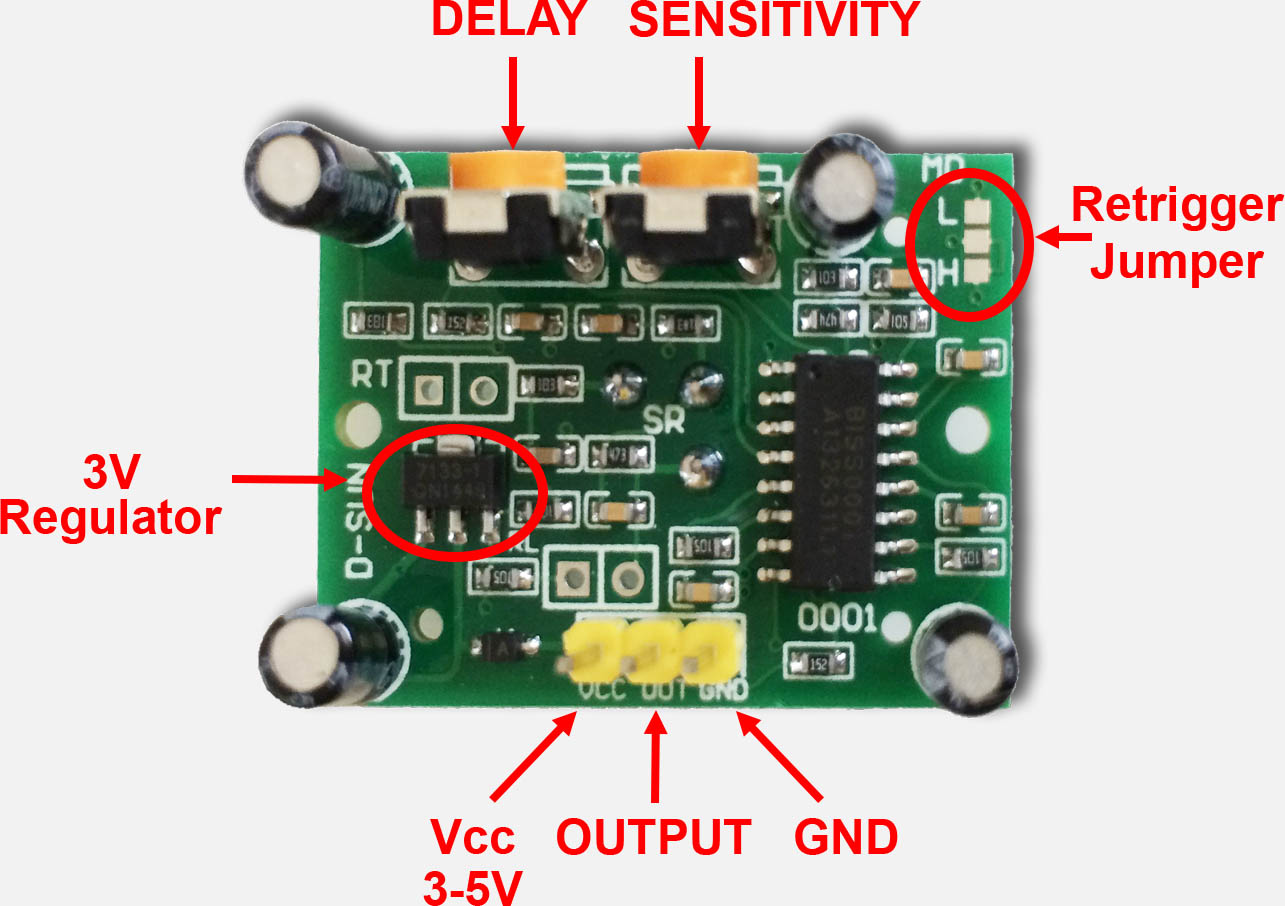 arduino-uno programming c++ servo
share|improve this question
edited May 26 '17 at 2:25

I haven't been able to compile or test this but I think it should do what you are asking for, or at the very least steer you in the right direction.

You weren't that far off.

Not the answer you're looking for? Browse other questions tagged arduino-uno programming c++ servo or ask your own question.

0
HC-SR505 PIR Sensor only outputting HIGH
2
Arduino shuts off and doesn't turn on after couple hours
1
How come my code does not wait for a specific time before going into an if statement?
0
How to move Servo in between three positions
-1
Servo can be moved only in steps of couple degree
0
Why a servo doesn`t move to angles properly
0
sending string from Arduino to ESP8266 works on UNO but not Pro Mini