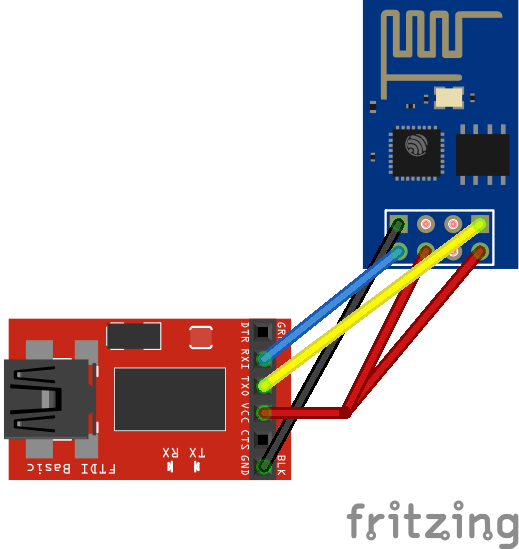 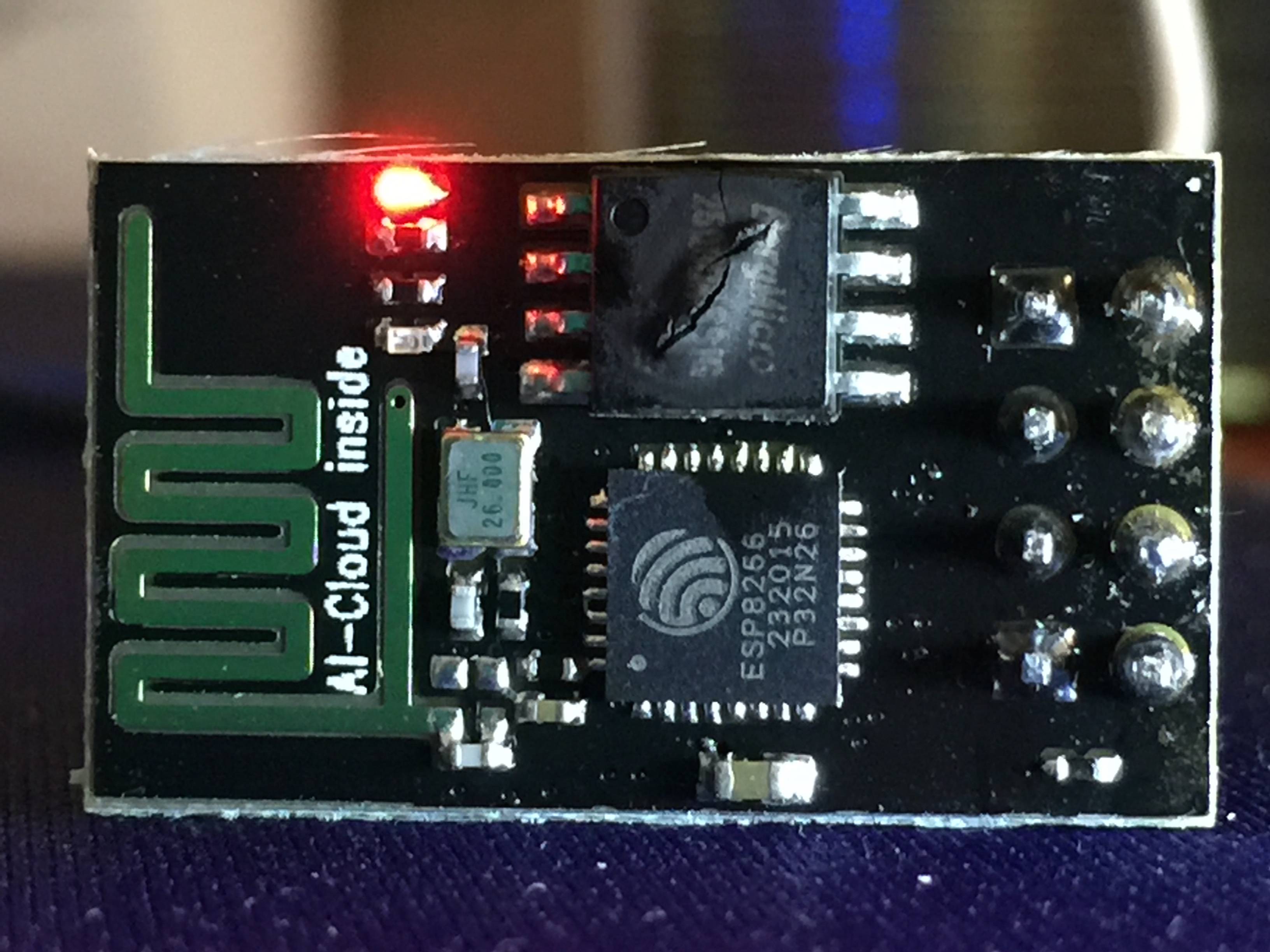 I bought 2 of these. The previous one I had wired to an Arduino Nano running through a logic level converter. That one only returns Exception (28) over and over again after issuing that same command.

On both units AT+GMR returned:

Are these units too hard to use? What did I do to burn it out? 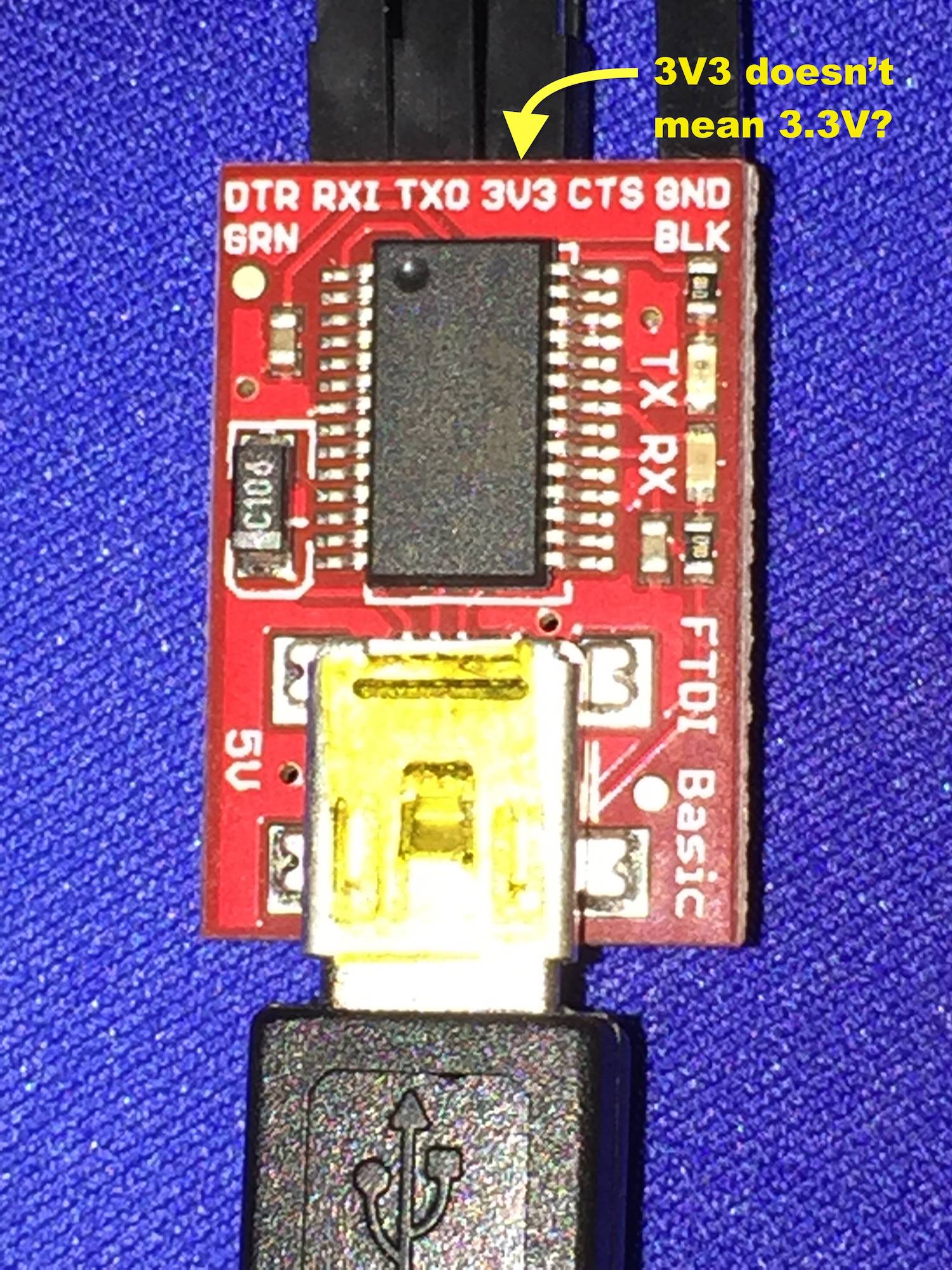 Should have checked it first.

You supplied 5V to a device that only takes up to 3.6V. Heat generated by the excessive power did the rest.

I checkmarked Ignacio's answer because it was correct. But I wanted to leave an answer also as to HOW I supplied 5v when I thought I was supplying 3.3v. Maybe it will help someone else. 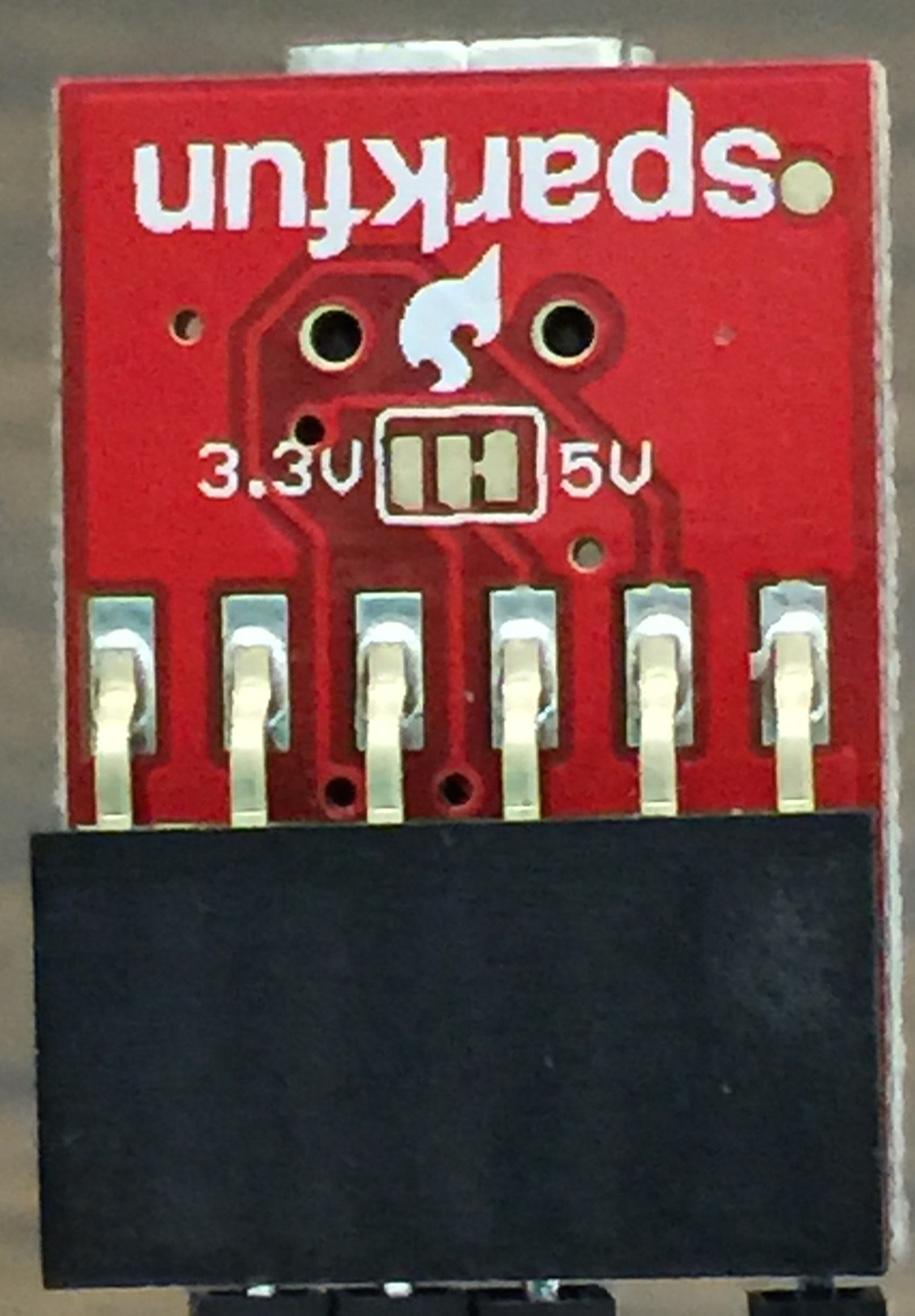 The backside of this FTDI module has a jumper to select 3.3 or 5v and the default is set to 5v. I needed to cut the default trace line connecting to 5v and solder my own jumper to switch it to 3.3v. I should have double checked the voltage before powering it up. New ESP01's on order.

5
esp8266 garbage out only when using SoftwareSerial
0
Linking Arduino Nano with ESP8266 Wifi module
3
ESP8266 Returns 'invalid' - Cause 4
1
Did I fry my ESP8266 module or was it something wrong with it?
0
using esp8266 feather to burn bootloader on redboard
1
ESP8266 WebServer not responding (connection time out)
0
Did I kill my ESP8266?
1
Upgrade ESP-01 firmware on MacOS