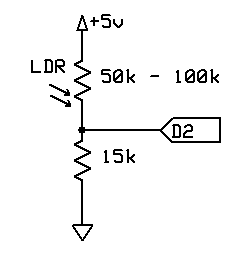 1
Implementing Quasi-Perpetual Battery on Arduino
5
How to power an Arduino using automated mains/rechargeable battery switching?
3
Use doorbell output (12VDC) to power arduino?
0
SparkFun ESP8266 find out when on battery power and when charging
0
Arduino Nano and SIM800L on Battery Power
0
Battery life with Nano v3
1
Modifying normal doorbell to get notification
1
power nodemcu with battery and LDO, what if battery is empty?
3
How to power board plus module with one battery pack