I just got my first arduino boards and have been learning the basics (so I know very little). I got the 2.4GHz NRF24L01+ (this one: NRF24L01+) and along with it a breakout board (this one: NRF24L01+ board) which I didn't realize was 10pin (nor that there is an 8pin version) vs the wireless board's 8pin. So my question is, is it safe to connect the module to this adapter board in some way? From the pinout of both I would assume not, since for example the bottom two pins on the board are ground (and therefore connected together) and the ground pin on the NRF24L01+ is next to the VCC (NRF24L01+ pinout) and the top two on the board are both VCC 3.3 and from what I can tell by looking at the etched lines, it seems it leads to the resistors (not sure if they are resistors or what, like I said, I know very little still). There seems to be an LED on this board as well, connected to the AMS1117 chip (that's a voltage regulator, correct?).

So, I am guessing I cannot just connect the NRF24L01+ to the adapter board straight in, right? But, can it with some wires? Would that even make sense? Also, is this board even necessary for anything? I bought it having read something somewhere (been reading too much to keep track of where exactly) that recommended it, but a tutorial I saw today didn't make use of it, instead just soldering a capacitor to two of the pins saying some other place recommended it to reduce noise.

To be honest, I don't see much added value for this breakout board.

First, as you mentioned, you won't be able to plug your NRF24 directly into it because the pinout is not compatible; hence, you will have to use wires for that. But you could as well use wires directly from your Arduino to the NRF24 module.

Second, regarding power (you are right, AMS1117 is a voltage regulator), the Arduino 3.3V pin is enough (50mA for UNO) to power your NRF24 as its current consumption is low (max 13.5mA as per the datasheet): 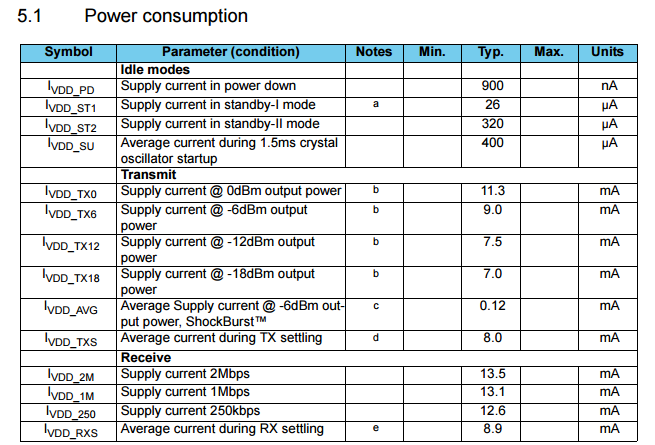 Please note these are specifications for the chip itself not for the board, which may need a bit more current, but not much more according to my own experiments.

As a side note, I have created my own very simple breakout for the NRF24 board, with just a tiny piece of stripboard, that's something you can easily do by yourself if you have the right tools (saw, cutter, soldering iron), a few pin headers and some stripboard scrap: 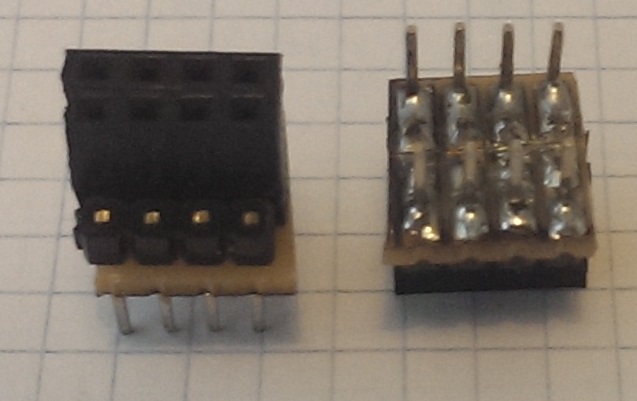 Last, the only utility I see with your breakout board is to be used as 3.3V supply for higher currents in future experiments.

as commented by @Hans-Neve, a capacitor would be useful between 3.3V and GND pins, as near the NRF24L01 board as possible, so that short consumption peaks do not impact correct function of the board. The breakout board has one (or more exactly 2: 100nF and 10uF) It is advised you add those two (at least the large 10uF cap) in your circuit. I saw some people directly soldering one cap on the pins of the NRF24 board, but if you use short enough wires to connect it, you can perfectly put this cap on a breadboard during your experiments.