I²C only works when I short-circuit my Arduino

I'm trying to connect an Arduino Nano with a Raspberry Pi 3 via I²C.

This is the small test-program I found and used for I²C.

After compiling and uploading, I ssh-ed into my Pi and executed sudo i2cdetect -y 1 which prints an empty I²C table.

Here are images of how I connected the two devices, as far as I know the connection itself is okay. I also tested the cables with a multimeter. 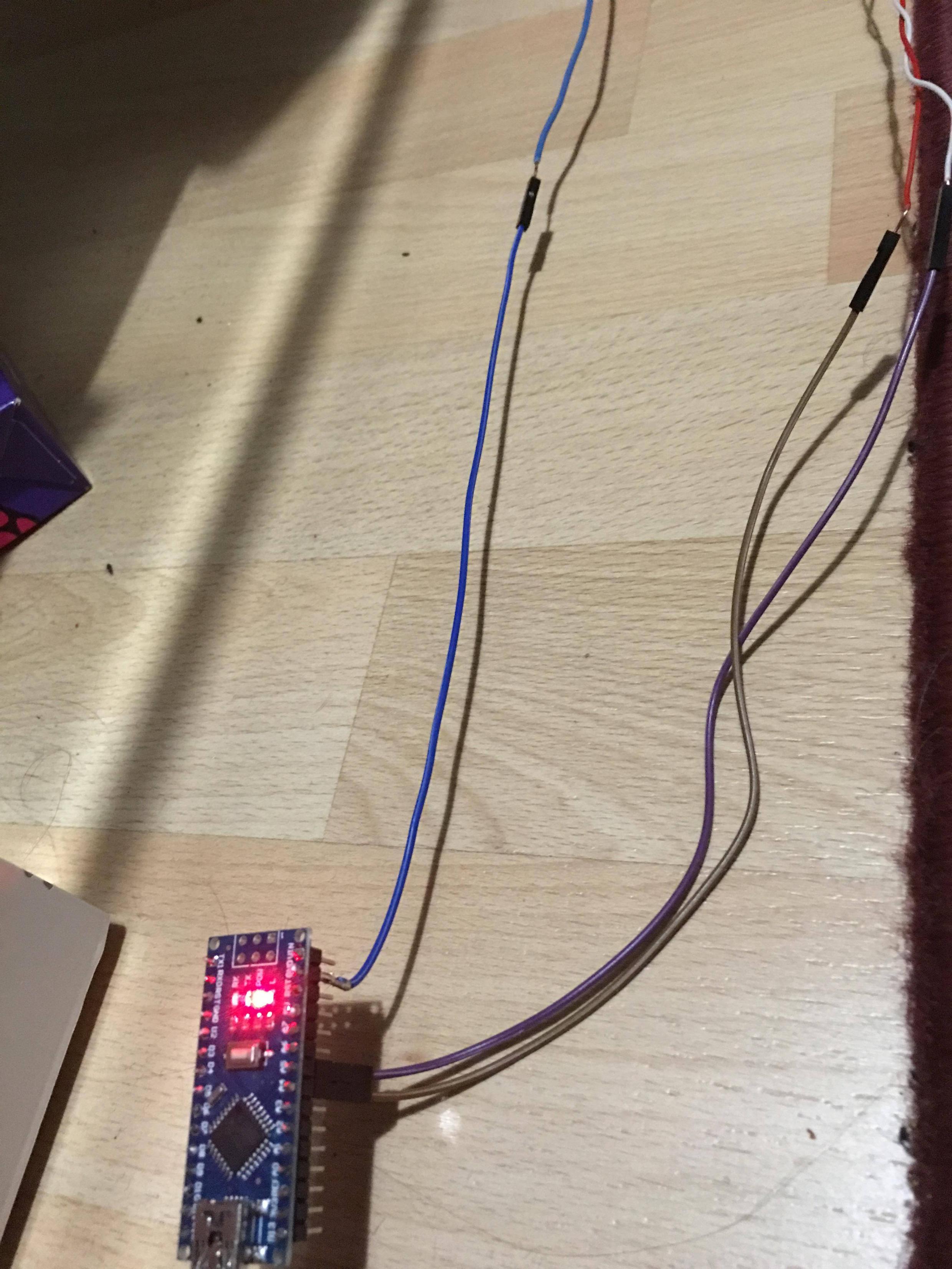 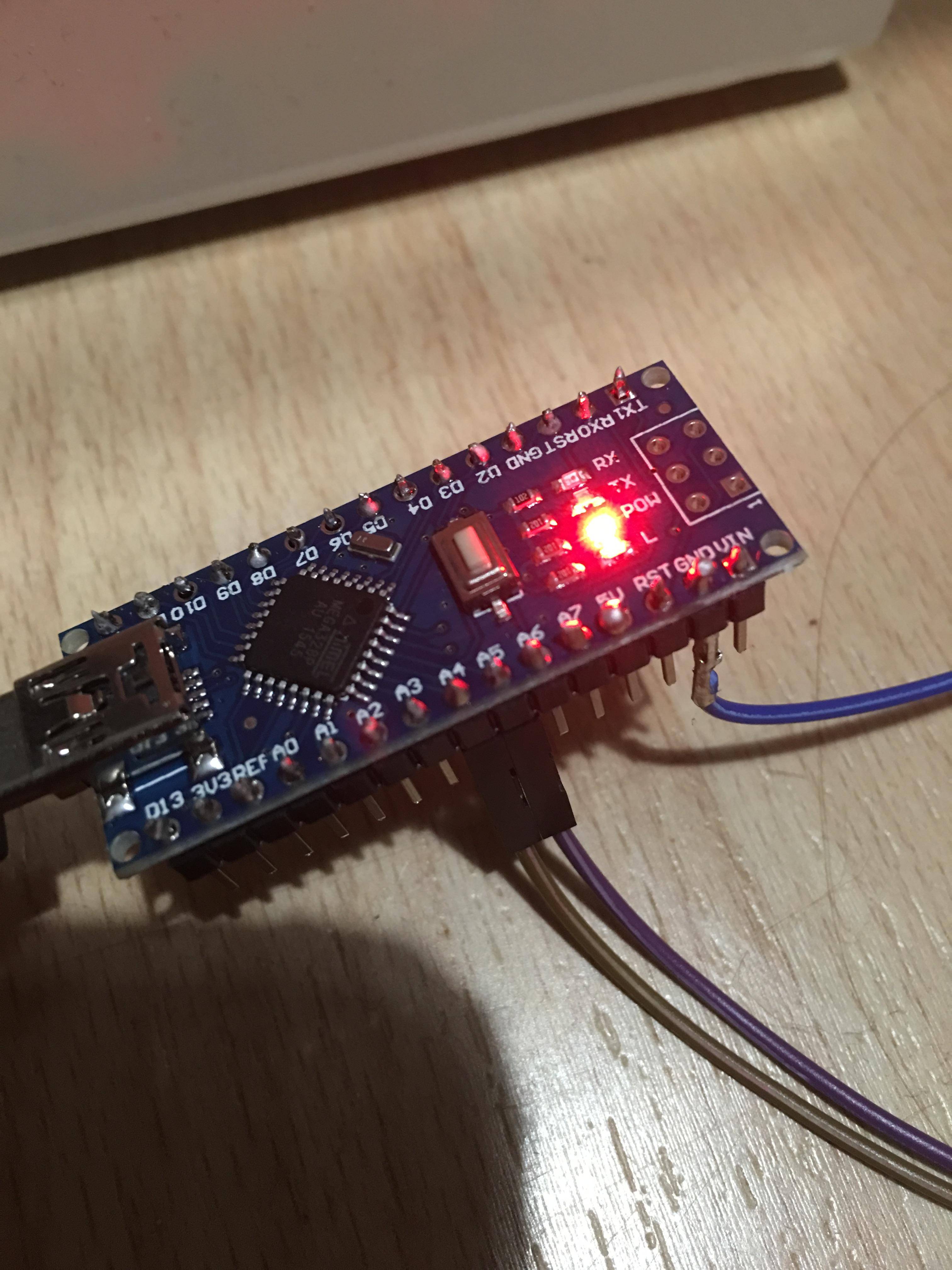 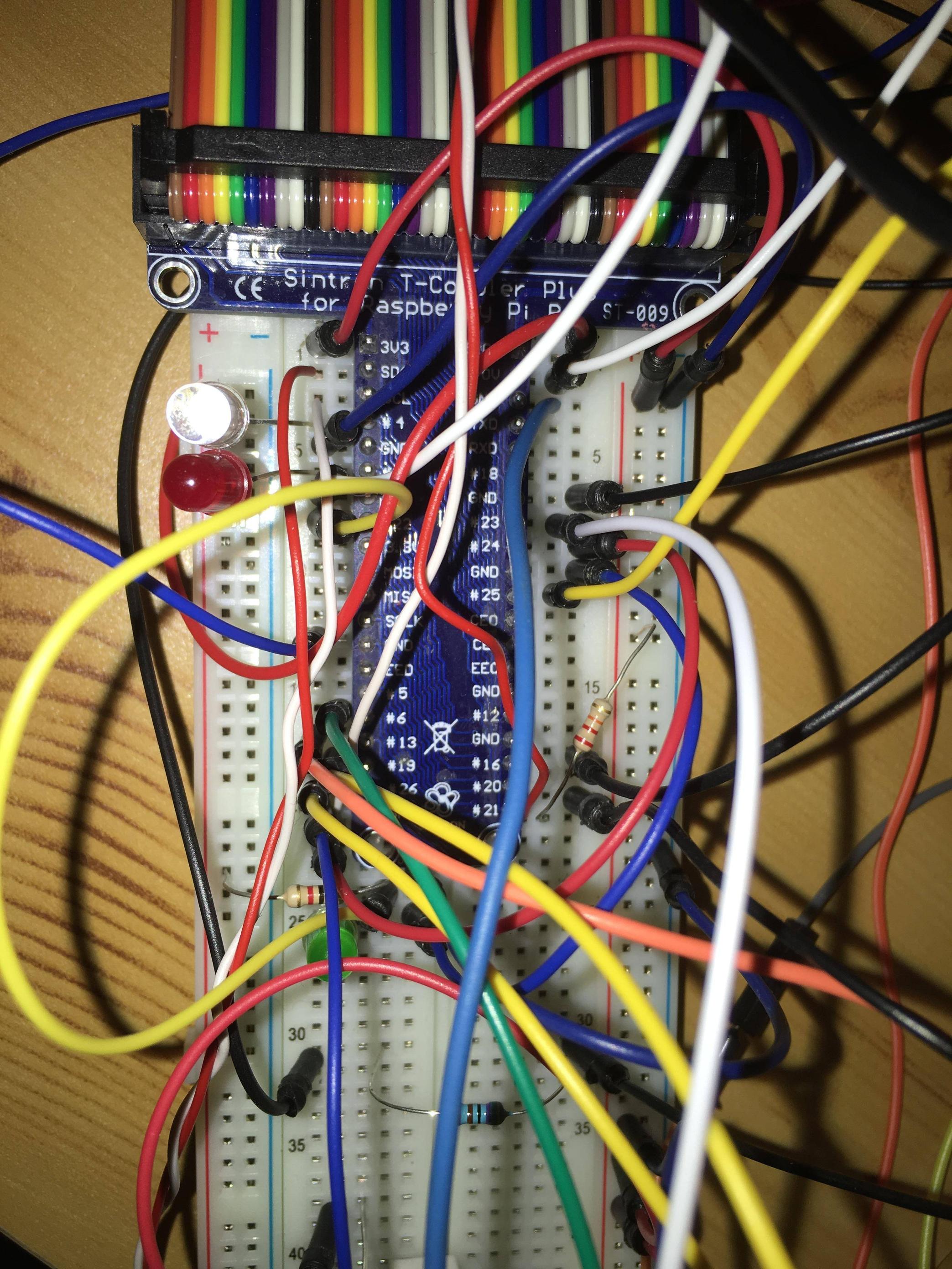 Now the strange thing is, when I short-circuit my Arduino for a brief moment between GND and VIN I²C works, but Serial via USB with my PC stops working. Also the chip gets very hot and stays hot even though it isn't short-circuited anymore.

Any ideas what I'm doing wrong? I don't think the Arduinos are broken, since I tested it with 2 different ones. (while testing I accidentally short-circuited one and it worked)

EDIT: I tested I²C between the two Arduinos and it works flawlessly, but still doesn't want to work with my Pi. :(

Any ideas what I'm doing wrong?

Get, or make, a level-shifter. You can't pump 5V from the Nano to the Pi and expect things to work. Example schematic:

You can use a level shifter with I²C but you don't need one. The Pi has pullup to 3.3V. Provided there are no other pullup it works. I routinely do this.

The important phrase there is "Provided there are no other pullup".

Wire.begin() enables the pull-ups. So make sure that on the Nano side you disable them again:

There is not enough information in your question to know for sure, but remember that the rpi is three volt and the arduino is five volt. Given the heat you are seeing you have something miswired.

Not the answer you're looking for? Browse other questions tagged serial i2c arduino-nano or ask your own question.