Connecting arduino to an existing circuit

I have a little clock with a button on it that i need to push four times every second hour. I am trying to get the arduino micro to do it for me.

I am trying to figure out how to connect the arduino to trigger it. The clock is operated by a CR2 (3.0V) cell battery. Is there a way to do this without a transistor? If not what do i need? How can i find out how much amp my circuit requires?

(edit: I have found similar questions explaining the process with transistor, but not without..) 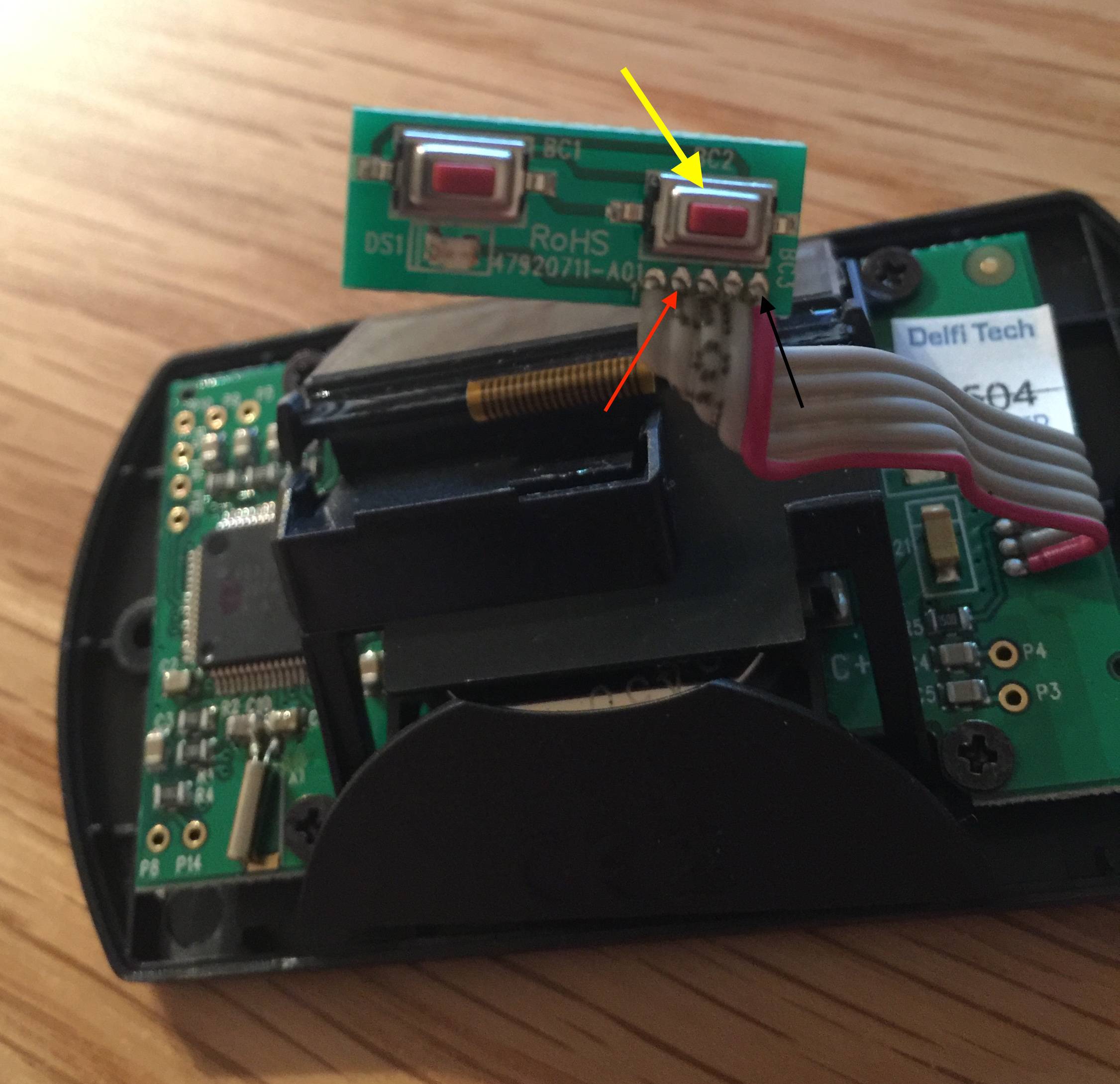 You might try attaching an Arduino IO through a resistor to pin 4 (where your red arrow points), and Arduino ground to pin 1 (where your black arrow points). Because the clock is battery-operated, you can connect its ground to the Arduino's ground without problem.

Before attaching the Arduino, use your DVM to measure the voltage between pins 4 and 1, with the switch open and with the switch closed. In following, I'll suppose you have measured 3V when the switch is open and 0V when it's closed. This would indicate that the clock's circuit pulls or drives pin 4 high when the switch is open. In initial experiments, I'd start with a 1KΩ or so resistor (eg, any resistor between 500Ω and 2000Ω) in series with an ammeter and the Arduino IO. If you measure at most a few microamps of current in both the “switch open” and “switch closed” cases (see below) then the circuit should function ok with the resistor in place (since there will be only a tiny voltage drop across it). [If, on the other hand, you measure several milliamps of current in either case, then my ideas about the clock circuit might not apply; in which case you might need an optoisolator or relay.]

To represent switch operation, put the Arduino IO into INPUT mode to represent an open switch, and into OUTPUT LOW to represent a closed switch. For example, in setup() say

The comment // Also does digitalWrite(ClockPin, LOW); is a reminder that pinMode(ClockPin, INPUT); has two actions: it sets ClockPin to be an input instead of an output, and takes the corresponding PORTx bit low (ie, resets a bit in PORTB, PORTC, PORTD, or whatever). If we had said pinMode(ClockPin, INPUT_PULLUP);, then the corresponding PORTx bit would have been set high, and the pin would be weakly pulled to Vcc, eg +5V. It would be a mistake to send 5V to the clock, as it's likely that would exceed its voltage tolerance.

Since pinMode(ClockPin, INPUT); leaves the appropriate PORTx bit low, there is no need to use digitalWrite() separately in the sketch. When ClockPin is an input, its high impedance allows the clock to pull pin 4 high; when ClockPin is an output, its 0 level connects pin 4 to pin 1.

Yes, This can be achieved without a transistor.

As the circuits would be on isolated power supplies: Arduino circuit on one and the clock on another, you can use a Solid State Relay. 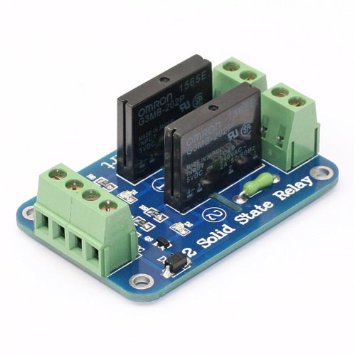 You can program Arduino with proper delays to actuate the relay accordingly.

And if you really want to isolate the clock from Arduino use low current LED and connect the cathode to the output pin and anode to the clock. Keep the resistor in the circuit.
Than you will also have an indicator of "circuit is active".